Markus Schulz – In Search Of Sunrise – The Singles 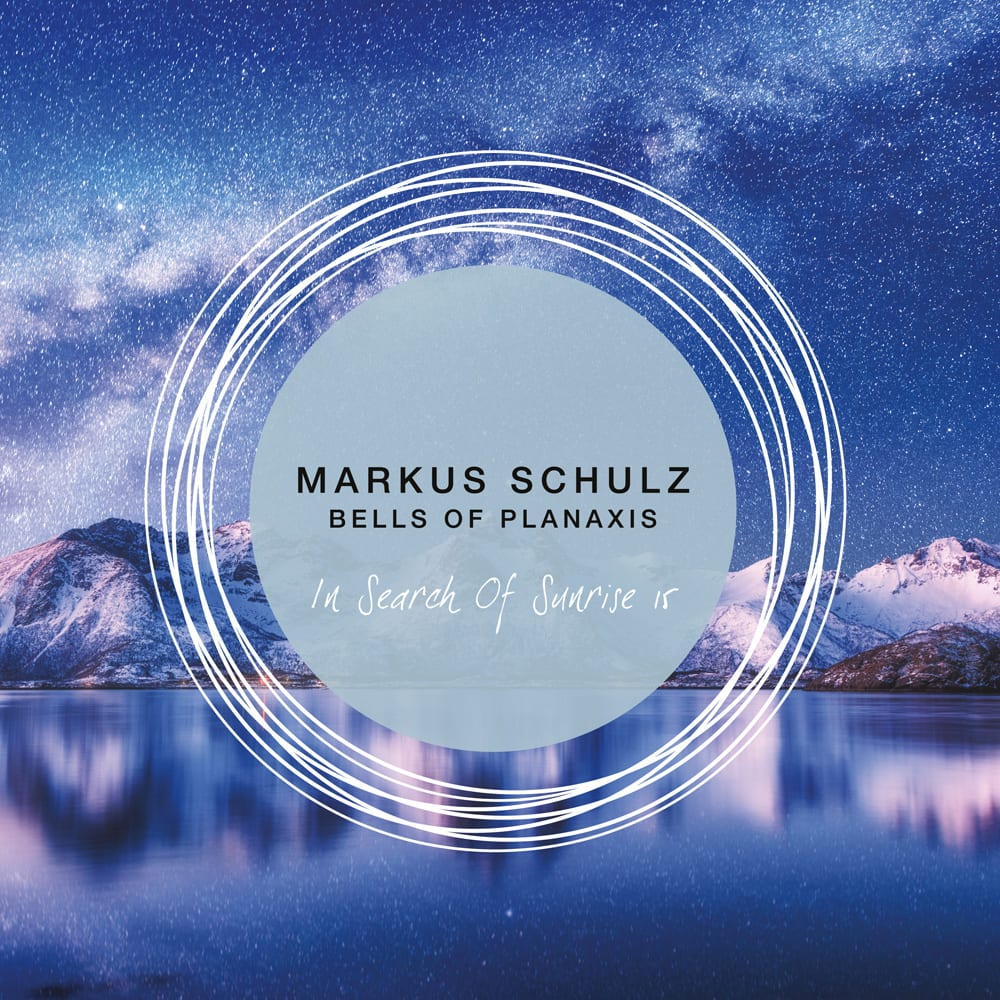 Markus Schulz – In Search Of Sunrise – The Singles

EXTENDED VERSIONS OF ‘SUNRISE OVER THE BAY’, ‘BELLS OF PLANAXIS’ + TALLA-TEAM-UP ‘MAINHATTAN’ ALL INCOMING // OFFICIAL VIDEO FOR ‘WE ARE THE LIGHT’ ALBUM TRACK ‘UTOPIA’ (W/JARED LEE) ONLINE NOW

With his second helming of an ‘In Search Of Sunrise’ complete and on full release, the next few weeks will see Markus Schulz place the spotlight on the music he purpose built for the album. Over successive Fridays the club-expanded versions of ‘Sunrise Over The Bay’, ‘Bells Of Planaxis’ and the Talla teaming ‘Mainhattan’ will dawn.

Further, in starting to wrap up another remarkable 365, Markus has also onlined the final official video to come from his celebrated ‘We Are The Light’ album. You can view the Jared Lee-sung ‘Utopia’ now.

Kicking off the release string is ‘Sunrise Over The Bay’ – the body of water in question being one as close to home as it gets for Markus. Whilst not on tour Miami’s beatific Biscayne Bay is a sight seen every morning. In the moment during the summer, he musically translated it into a spiritually exhilaratingly, thrillsomely paced number.

Up next (and sunrise-available this very day!) is ‘Bells Of Planaxis’. The track’s inspirational roots lie in Markus’ Tomorrowland 2018 set, which he latterly interpreted with ISOS 15’s overture centrally in mind. Thoughtful, brooding, scene setting and never less than atmospheric, DJ Mag recently commented (in their “8/10” review) that it was all “measured rollout, reverb depth and chime-charm”.

Tying up this triple-decker is ‘Mainhattan’ (out 12.06) – the result of a first-time studio meet between Markus and fellow countryman, Talla 2XLC. Finding them both close to top of their energy spectrums, the track fields a full court press of electro edge, squelch and distortion, all powered by its technotically unstoppable production.

As a substantial proportion of the planet heads into winter’s throes, Markus thought that the seasonally affected might need a little AV pick-me-up. No sooner said than served, as the hot-tropic video for the topically fitting ‘Utopia’ has hit the web! Featuring the authentically soulful tones of States-based singer Jared Lee, you can fight winter’s bite here (https://www.youtube.com/watch?time_continue=3&v=eZp9E5UdXE0)! 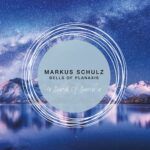