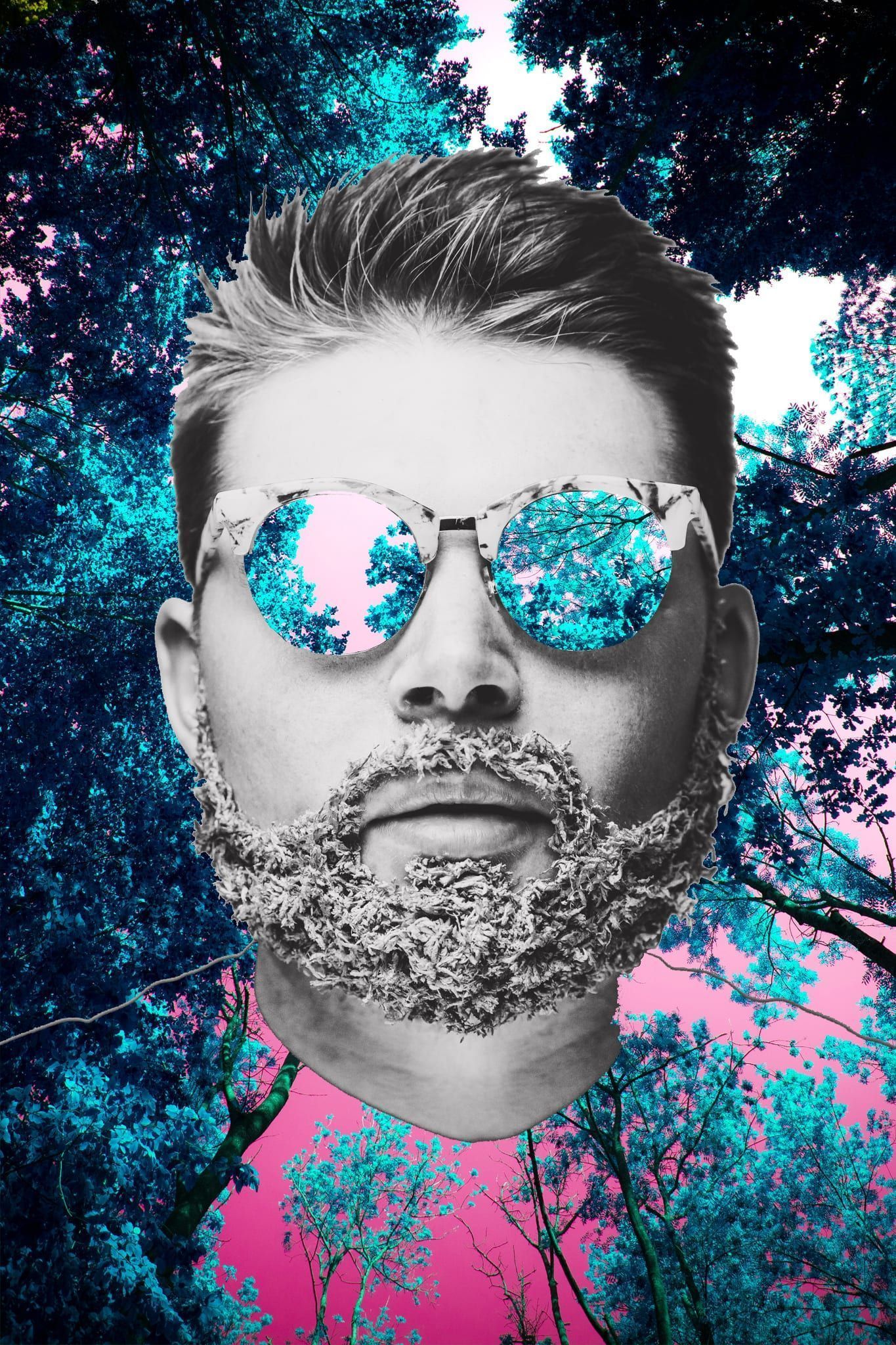 Bristol-based future-bass producer obylx has released his new single ‘Flicker’ on 1 December. The track has been lifted from his upcoming album Twice, due on 13 December via Guise Records and was mastered by Coda Mastering’s Mark Dobson (Mura Masa, Robot Koch, Christian Loeffler.) obylx has seen support from the likes of Kaltblut Magazine, Northern Transmissions, Plastic Magazine, BBC Introducing in the West and Amazing Radio and has racked up a staggering 3 million Spotify plays. His music has also been heard soundtracking content across media platforms including Apple iPhone releases, Formula 1 Grand Prix highlights, O2 UK television adverts and self-driving car tech firm Luminar. obylx’s music has found its way into established playlists such as Spotify’s Creamy and Chill Tracks, Apple Music’s Best Of The Week and As Heard in Apple Ads.  His previous work as Odjbox has seen the producer rack up over 200 million streams, with support from BBC Music Introducing in Beds, Herts and Bucks, as well as extensive collaboration with Flux Pavilion.

Since January 2018, obylx has released a new song on the first day of each month. These monthly tracks combined with his first album, Once and his upcoming offering, Twice has culminated in the output of an impressive 37 songs in the space of 24 months. Inspired by classic tales of lost souls heading to the wilderness to find purpose, in late 2017 Oliver Johnson decided he too should embark on his own journey. He created a fictional wanderer called obylx to use as a vessel to chronicle his discovery of self, and dreamt up a mind forest which he could enter during his meditations on life.

While obylx’s work is comparable to artists such as Cashmere Cat, Flume and Wave Racer, his sound remains unique, with dynamics that cannot be tied to the shackles of genre. Influenced by the likes of Bowie, Grandaddy, Radiohead, Phillip Glass, and Randy Newman, obylx draws from a  wide spectrum of reference points while at once never fully committing to any particular one – navigating deftly between obscurantism and pure genius.

Speaking of the track he explains: “I wanted to make something that signified an end to the second year of the project. I hope the track conveys my excitement and optimism for the future whilst holding true to the sound that has led me here.”

Watch the video for ‘Flicker’ below. 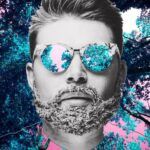