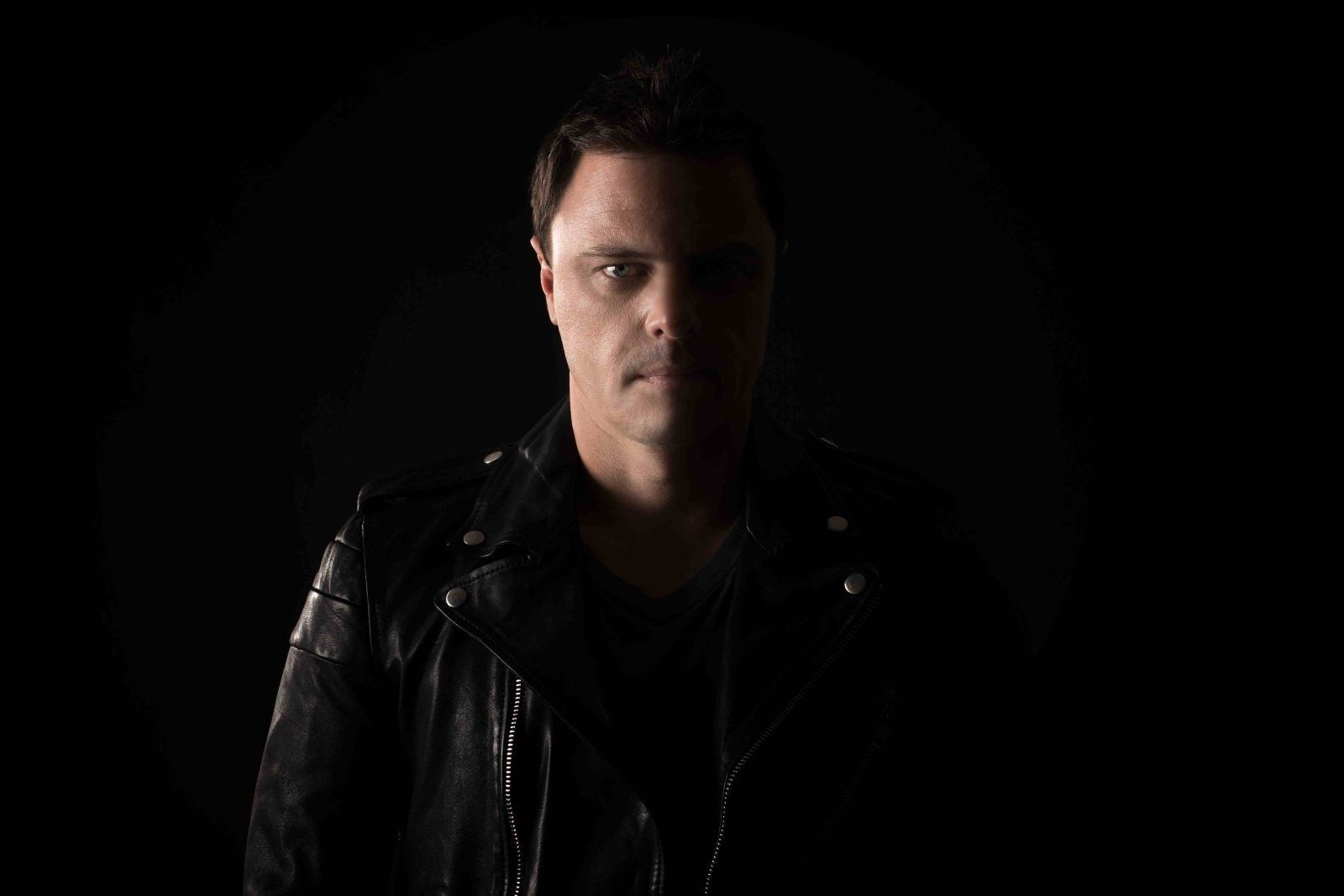 Regarded by many as the hardest working man in dance music, it is little surprise that Miami native Markus Schulz continually strives to present his fans with fresh content. Along with two albums under his Dakota alias, he is set to commence 2014 with the fifth outlay under his own name – the second chapter of his Scream story.

Since the release of his first Scream album, Markus’ schedule has been relentless. A tour itinerary which included a 20-date bus tour across the breadth of the United States, marathon sets lasting as long as 12 hours, and show stealing performances at the likes of the Electric Daisy Carnival, Tomorrowland and Transmission, his dedication to entertain and educate the art of DJing is highly admired. Combined with the critically acclaimed weekly Global DJ Broadcast radio show, his Buenos Aires ’13 compilation helped cement his place further among the hearts of listeners throughout the year.

And within Buenos Aires ’13 lies intrinsic links to his Scream II artist album. Headlined by the number 1 Beatport-placed Remember This, anticipation for the release of Scream II gathers momentum on a daily basis. Come February 2014, it will be celebrated in grand fashion.

We can exclusively announce that the Scream II project will be showcased in no less than four very special release parties – emanating from Markus’ hometown of Miami, city-compilation highlighted Los Angeles, his residency at Ministry of Sound in London, and for the first time ever, the legendary Markus Schulz open to close solo set experience descends upon New York City.

Scream II will be available on CD and iTunes from Armada Music, February 2014.