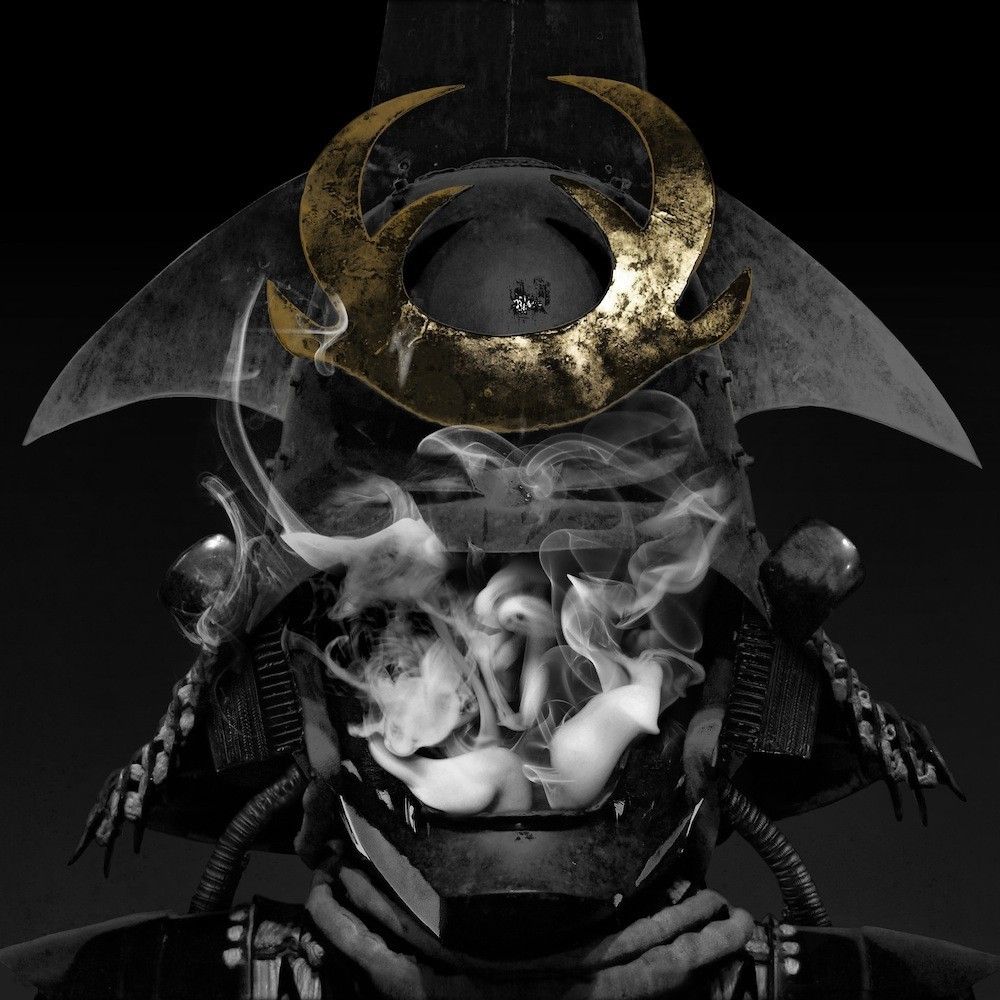 After teasing out the artwork for the album over a week via their Facebook page, we can now reveal The Glitch Mob’s brand new album, ‘Love Death Immortality’ will be released on the 11th February 2014 through the bands own Glass Air Records.

The first single and video from the album has also been announced as ‘Can’t Kill Us’, which you can get your hands on today, with the album also available for pre-sale on all digital platforms.

‘Can’t Kill Us’ offers us a taster of what’s to come from The Glitch Mob in upcoming months. Growling, looping 75bpm breakbeat building into heavy, edgy electronic synths the guys are known and loved for is surely enough to capture the attention of fans and fellow artists alike.

Joshua Mayer described the track; “‘Can’t Kill Us’ represents the classic Glitch Mob style. Of all the new songs, it’s the connective tissue to our earlier material.”

Joshua Mayer (aka Ooah) represents one third of The Glitch Mob alongside Ed Ma (aka edIT) and Justin Boreta (aka Boreta). In the wake of the success of ‘Drink The Sea’, the 2011 follow-up EP ‘We Can Make The World Stop’, and after over 2 years on tour it was the experiences of being on the road that led to the bold, inviting approach infusing The Glitch Mob’s new material.

“Drink The Sea” was a personal, introspective, headphone – listening experience, whereas we wanted our second album to be a record made to be played live,” Ma notes. “After touring for two years, we learned what worked best on stage. It’s our same sensibility, but designed to bang on a festival sound system in front of 50,000 people.”

“We spent a couple years soaking up the fans’ reaction to our live show, and ‘Love Death Immortality’ is what came out of that.” Added Boreta.

In addition to key spots on major-festival lineups spanning Coachella and Lollapalooza to Electric Daisy Carnival and Ultra, The Glitch Mob also headlined their own major tours across the U.S., Europe, and Australia – selling out prestigious venues ranging from New York’s Terminal 5 to Colorado’s legendary Red Rocks Amphitheatre.

Initially forming in 2006, The Glitch Mob created a unique sound that crossed the borders of electronic music trends and genres, “pairing the richness and headiness of the best dance music with the head-nodding backbeats of hip-hop,” as said The Los Angeles Times.

“The Glitch Mob, one of very few acts to include live instruments, sometimes pounded on three sets of drums to push its hip-hop remixes even further into bass-heavy foreboding.”- New York Times