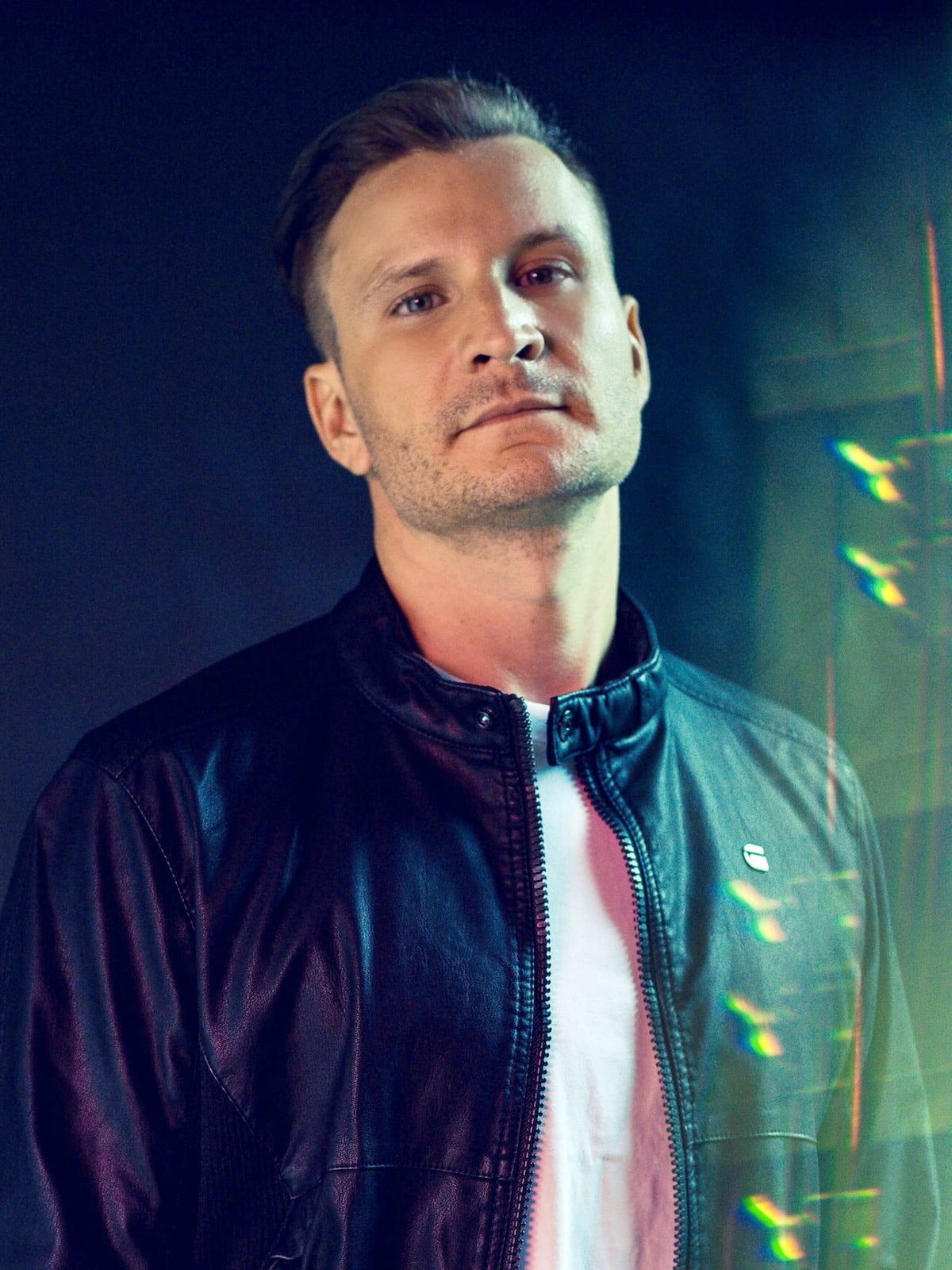 A formidable producer on the global trance circuit, Dutch born / Australian raised producer MaRLo teams up with San Francisco based producer Triode, and renowned vocalist HALIENE for the release of ‘Castles In The Sky’ – delivering the perfect 2020 update to the early 2000s dance classic by Ian Van Dahl.

Opening with a stunning soundscape of strings with HALIENE’s angelic soaring vocals shining through, the production builds in intensity before breaking out into a heaving, energetic, and uplifting heater, creating an instant summer festival favourite. MaRLo shares, “I’m so excited about this release finally seeing the light of day! Working with Triode and HALIENE on this tune has been so rewarding and fun! It’s one of those timeless sing-along anthems.”

Hailed as the #1 Australian DJ by InTheMix, as well as landing within DJ Mags top 50 DJs globally, MaRLo has continually proved himself as a musical powerhouse. Having released an array of timeless singles including ‘You And Me’ on Armada Music in 2016, through to his collaboration with Feenixpawl on ‘Lighter Than Air’, which took out A State Of Trance – Tune of the Year 2019, whilst garnering over 8 million stream across platforms. The prolific producer also an in-demand remixer having created edits for global trance heavyweights including Armin Van Buuren, Ferry Corsten, Dash Berlin, W&W, Gareth Emery, and Emma Hewitt.

Usually touring premier festivals the world over, including the likes of Tomorrowland , A State Of Trance, Ultra Music Festival, EDC, Creamfields, Transmission, Waterzonic, Springwave, Summersonic, Electronic Family and Beyond Wonderland, MaRLo recently launched his own concert series titled Altitude, which saw the talented producer sell out in 9 cities, bringing in 15,000 fans to the Altitude events every year. Whilst looking forward to playing the record live to his fans across the globe as soon as possible, MaRLo has kept himself busy with live streams via Twitch, and a special headline performance for Innaverse’s Virtual Reality Rave Event.

MaRLo & Triode & HALIENE’s new single ‘Castles In The Sky’ is out now on Central Station Records. 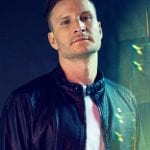