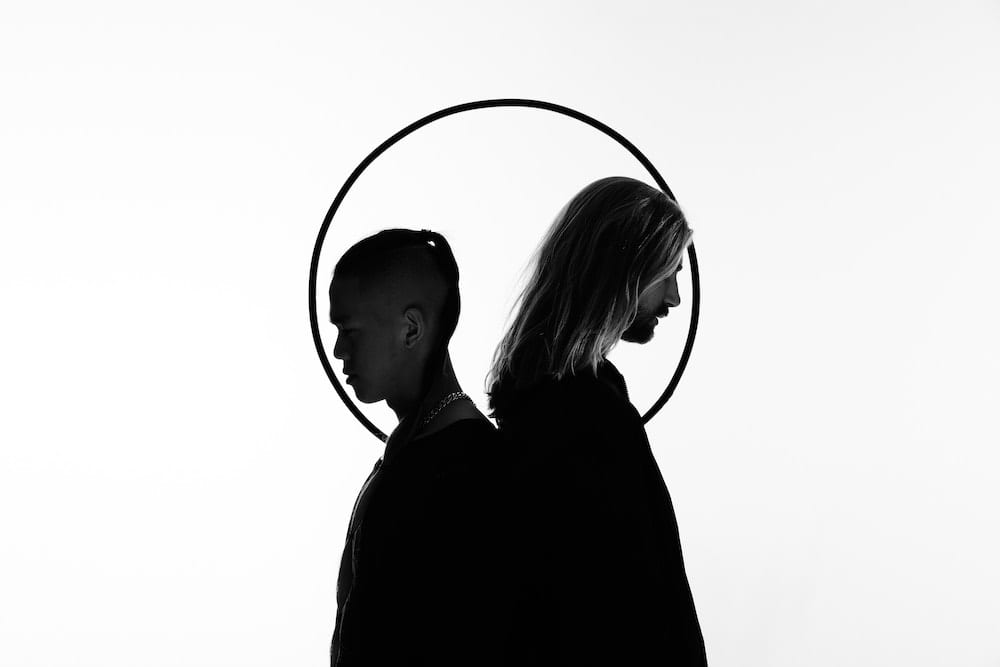 Following on from the release of their debut single ‘Surrender’ with Sweat It Out, SLUMBERJACK return with an anthemic collaboration with fellow Perth artist Sydnee Carter titled ‘Poison’. Having previously teamed up with Sydnee on ‘Afraid, Unafraid’ from their hugely popular EP Fracture, the single became their biggest streaming record to date with over 13 million streams across platforms, was accredited ARIA Gold, and achieved a full add on triple j, all topped off with a magnetic performance for Like A Version.

With a proven winning formula, the new single ‘Poison’ is the perfect progression for the threesome, highlighting the evolution in their respective art, and complementing each other yet again in such balanced synchronicity. The dark undertones of the record was an unusual change of pace for Sydnee Carter who explains “With this track I was totally inspired by writing something different, the vibe of the song was quite dark and coincidentally at that time I was binge watching the TV series ‘Supernatural’. I found being involved in writing something outside of my comfort zone very exciting and we were all stoked with the end result.” The duo’s production shines through, having cultivated a moody soundscape by building tension throughout, whilst embracing the raw and compelling vocal delivery from Sydnee, all culminating in what is guaranteed to be a crowd favourite.

Discussing the new sound for the project, SLUMBERJACK share “It’s been a long time since we’ve felt this in tune with a track – it represents everything we’ve been working towards as musicians over the years. Sonically it’s the first time we really felt like we nailed what we call jokingly in the studio the “hi-def” sound. It’s supposed to feel like a pleasant wind. Musically it’s a step into a new era, bringing with us all the amazing stuff we’ve learnt along the way. And of course the incredible vocals of Sydnee Carter who we knew we had to work with again.”

Boasting over 100+ million streams across their releases to date, as well as certified Gold records for both their SLUMBERJACK EP and hit single ‘Fracture’, the duo continue to deliver works suitable for the biggest stages in the world. Adored the worldover for their continued innovation across genres, SLUMBERJACK have earnt themselves multiple Hype Machine number 1s and support from leading dance publications across with the world including EDM.com, Indie Shuffle, EARMILK, YourEDM, ThisSongSlaps, ThisSongIsSick, Nest HQ, and Run The Trap, with Dancing Astronaut praising them for their unique “dissonant future bass sound”.

Thrilled to return to their first live show in Perth following lockdown, SLUMBERJACK played a sold out HBF Stadium for WA Unlocked in July, whilst keeping busy in the online space, hosting their own Distillation Series, as well as jumping on for a set Party Favour and Dancing Astronaut’s live stream event alongside A-Trak, Dillon Francis, Sofi Tukker and more. SLUMBERJACK have dedicated themselves to their songwriting through isolation, sharing that ‘Poison’ is just the first taste of a stack of new music for the celebrated duo.

SLUMBERJACK’s new single ‘Poison feat. Sydnee Carter’ is out now on Sweat It Out.