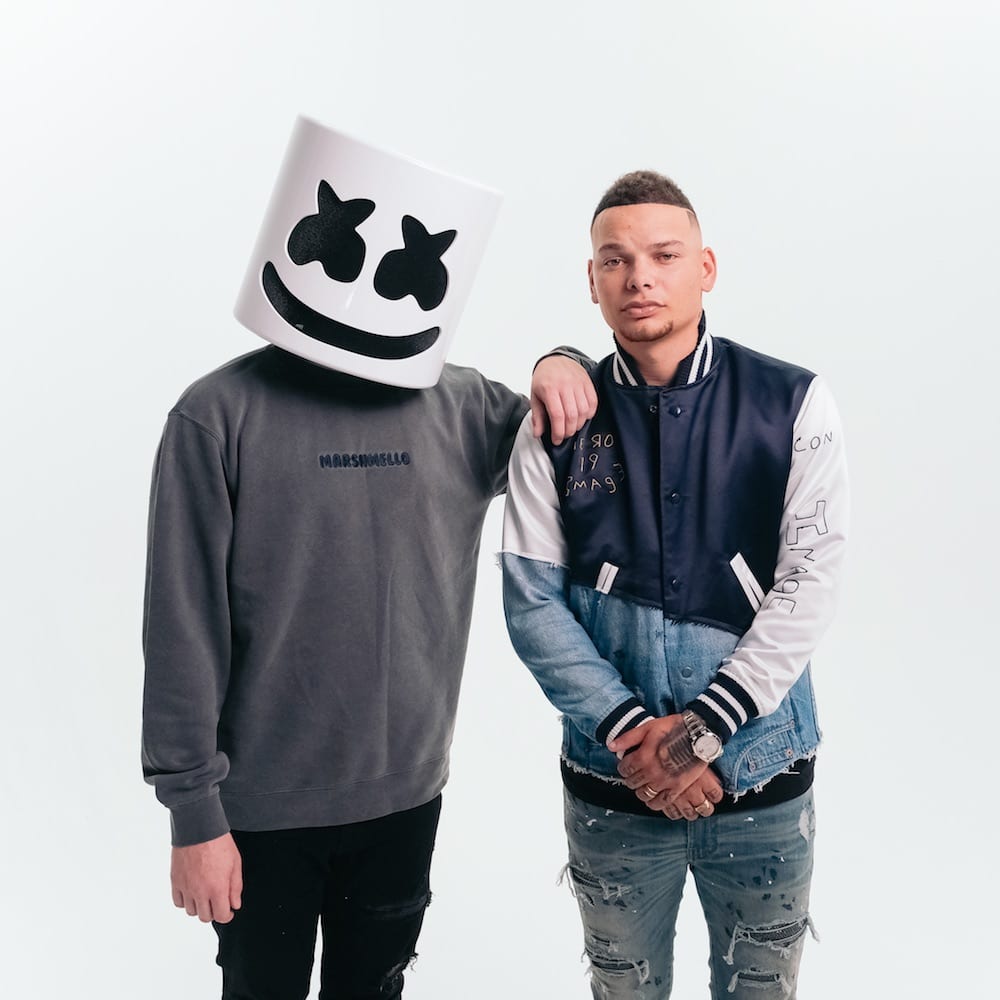 Written by Brown, Marshmello, Jesse Frasure, Josh Hoge, and Matthew McGinn, ‘One Thing Right’ (Joytime Collective/RCA Nashville/ Ministry of Sound) is Marshmello’s first collaboration with a country music artist and pairs the international producer with “genre-defying” (Billboard) entertainer, Kane Brown.
Brown spoke about the new track late last year with Billboard: “It tells you everything that I’ve done wrong growing up, and it’s saying that the one thing I did get right, was you.” Although Brown originally thought of his wife the song’s message can reflect a myriad of relationships such as family and friends.

The two originally connected at the 2018 American Music Awards, where Brown won three awards (Favourite Male Artist Country, Favourite Album-Country, and Favourite Song-Country, for Heaven) and Marshmello took home Best Electronic Dance Artist. Initially written by Brown for what would become his #1 debuting Billboard 200 album, ‘Experiment’, ‘One Thing Right’ ended up being an additional track that Brown sent to Marshmello for consideration.

“Marshmello had reached out to say congratulations while I was at the AMAs,” Brown said. “I sent him the song and he ended up being really passionate about it, and said he wanted to even make it a single, so we ended up working on it together. I am a huge Marshmello fan and think he is an incredible artist in his space, so I am thrilled to be able to get to collaborate with him on this. Its amazing seeing a song you wrote come to life like that,” added Brown.

With billions of streams and multiple gold and double platinum certifications, Marshmello continues to redefine his space in the music world. In 2019, he played “the first-ever in-game concert” inside of Fortnite, which was noted as “revolutionary for the music industry.”

Marshmello currently can be found in Las Vegas for an exclusive two-year engagement at KAOS Dayclub and Nightclub at the Palms Casino Resort. His smash hit single ‘Happier’ with Bastille topped the charts around the world with cumulative streams nearing one billion. The producers last single released on Ministry of Sound in 2017, ‘Silence’, a collaboration with US singer Khalid, hit double platinum status this year with over 1.5B cumulative streams globally.

A three-time AMA winner Brown continues to “break boundaries” (Associated Press) in the format. Currently nominated for two Teen Choice Awards, he is the first artist in Billboard history to Top all 5 Billboard Country charts. With the Platinum certification of ‘Heaven’ he became one of only five country acts with multiple 4X Platinum hits (joining Luke Bryan, Florida Georgia Line, Sam Hunt and Taylor Swift). His sophomore chart-topping album ‘Experiment’ debuted #1 on both the Billboard 200 and Top Country Albums chart, becoming the only male country artist in more than 24 years to debut at the top of the Billboard 200 and only one of three country artists to top the Billboard 200 chart in all of 2018. Ranked by The New York Times as one of the Top 10 Best Albums of the Year Experiment is available to stream and download HERE. For more information visit kanebrownmusic.com. 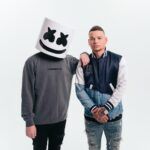