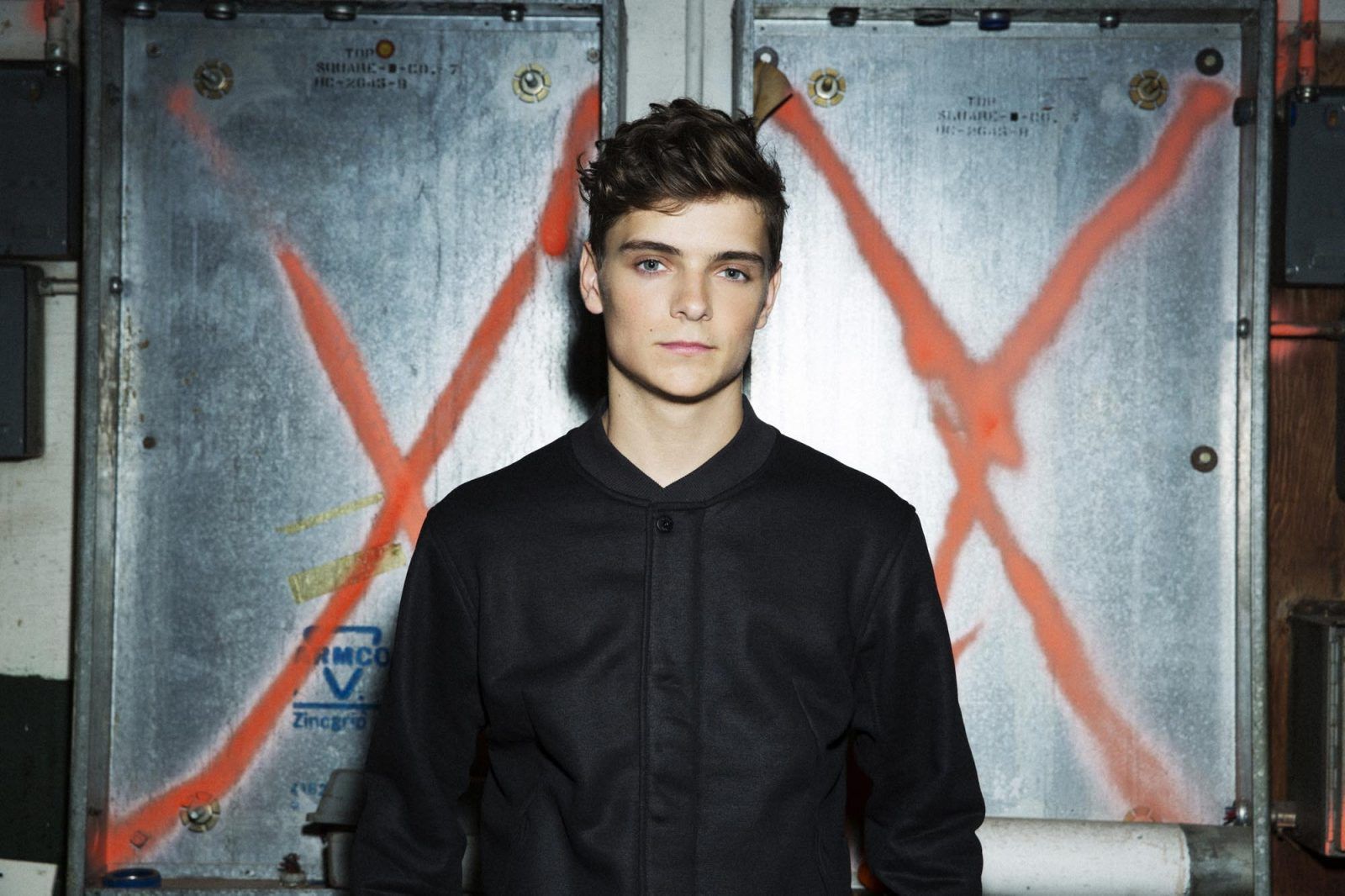 From Armin to Tiesto, Ferry to Hardwell and Fedde to Sander, the extensive list of superstar DJs produced by a country as small as the Netherlands is simply unparalleled.

This well-oiled conveyor belt of instantly recognisable, house hold names have been a staple diet of South West Four lineups over the years. 2015 will be no different. Having previously announced that Armin van Buuren will return to SW4 this summer to present the UK debut of his Gaia alias, the Dutch will also be represented by two of their fastest rising stars over the past year; Bakermat and Oliver Heldens. Today we announce the final Dutchman to be added to our 2015 lineup. An International globetrotting, platinum selling artist, who is adored by millions worldwide. And all at the age of just 18…

When it comes to modern times, no other musical prodigy has dominated airwaves and filled stadiums across the planet like Martin Garrix. In the space of less than two years this Dutch teenager has taken the world by storm, with a list of achievements which often prove difficult to comprehend. Aged just 16, Martin became the youngest producer to have ever reached the number one spot in the Beatport charts. He has since achieved a UK #1 selling single, broke Top 10 charts in a further ten countries and headlined many of the world’s most popular electronic music festivals including Ultra, Electric Daisy Carnival, Tomorrowland and Mysterland. In an ultra-rare London performance, Martin returns to the Capital on Sunday 30th August to make his South West Four debut. We’re ready. Are you?

As one of the hottest artists currently residing in the global electronic scene, South West Four is delighted to bring Claptone’s incredible live show to London for the very first time on Saturday 29th August. Having featured on Radio1’s Essential Mix and headlined Ministry of Sound this past weekend alone, Claptone has been on a crest of a wave in recent times. His latest track ‘The Music Got Me’ achieved Essential New Tune status on Pete Tong’s Radio1 show a couple of weeks back, which along with ‘Forest Of Love’ and his superb remix of Gregory Porter’s ‘Liquid Spirit’, has completed a hat-trick of Claptone productions which have stormed Beatport’s ‘Deep House’ Top 10 this year. With more productions on their way this summer via his debut album, the man behind the mask will illustrate at SW4 that when it comes to 2015, this is the year of Claptone.

A key member of Rudimental’s colossal Black Butter camp, Kidnap Kid has ridden the house and garage renaissance of recent times, to develop his own sound that makes him difficult to pigeonhole. Setting the trends for others to follow, Kidnap Kid represents this very British sound on an international level. His record ‘Vehl’ won iTunes ‘Best Electronic Song’ of 2012, whilst his summer anthem ’Survive’ went straight to the top of the Hype Machine charts. Kidnap Kid has remixed a plethora of musical talent including Disclosure, Rudimental, Clean Bandit and Emile Sande and with the continued backing of Black Butter, the future looks very bright for this young tastemaker. Kidnap Kid can be found playing Fatboy Slim’s Smile High Club at SW4 on Saturday 29th August.

As the first lady of Defected Records, Sam Divine is the guaranteed floor-filler and party starter who has developed into one of the most popular and passionate DJs on the house circuit. Armed with a summer diary filled with tour dates across Europe and beyond, her sets are a blend of deep, vocal and Balearic house, with the mighty feline making her South West Four debut on Sunday 30th August. With a new summer residency on the horizon in the Defected room at Together at Amnesia Ibiza, Sam has carved herself a formidable path. Set to enjoy a strong and long lasting career we can’t wait to bring her to Clapham Common for the first time this August.

SW4 TICKETS INCREASE IN PRICE THIS FRIDAY 1ST MAY
With four months to go until South West Four 2015 we are already at a point with tickets like never before seen in the festival’s history. This Friday 1st May at midday all SW4 ticket types will increase in price, at which point we will already be down to the last remaining Saturday tickets and very final allocation of weekend tickets. Our Sunday group offer of buy 8th, get the 9th absolutely free is still available although this offer is limited and will expire in a couple of weeks. The message here is simple; don’t leave things any longer to secure your place at SW4 2015 at these unbeatable prices.