Martin Garrix residency at Ushuaïa Ibiza off to an inimitable start 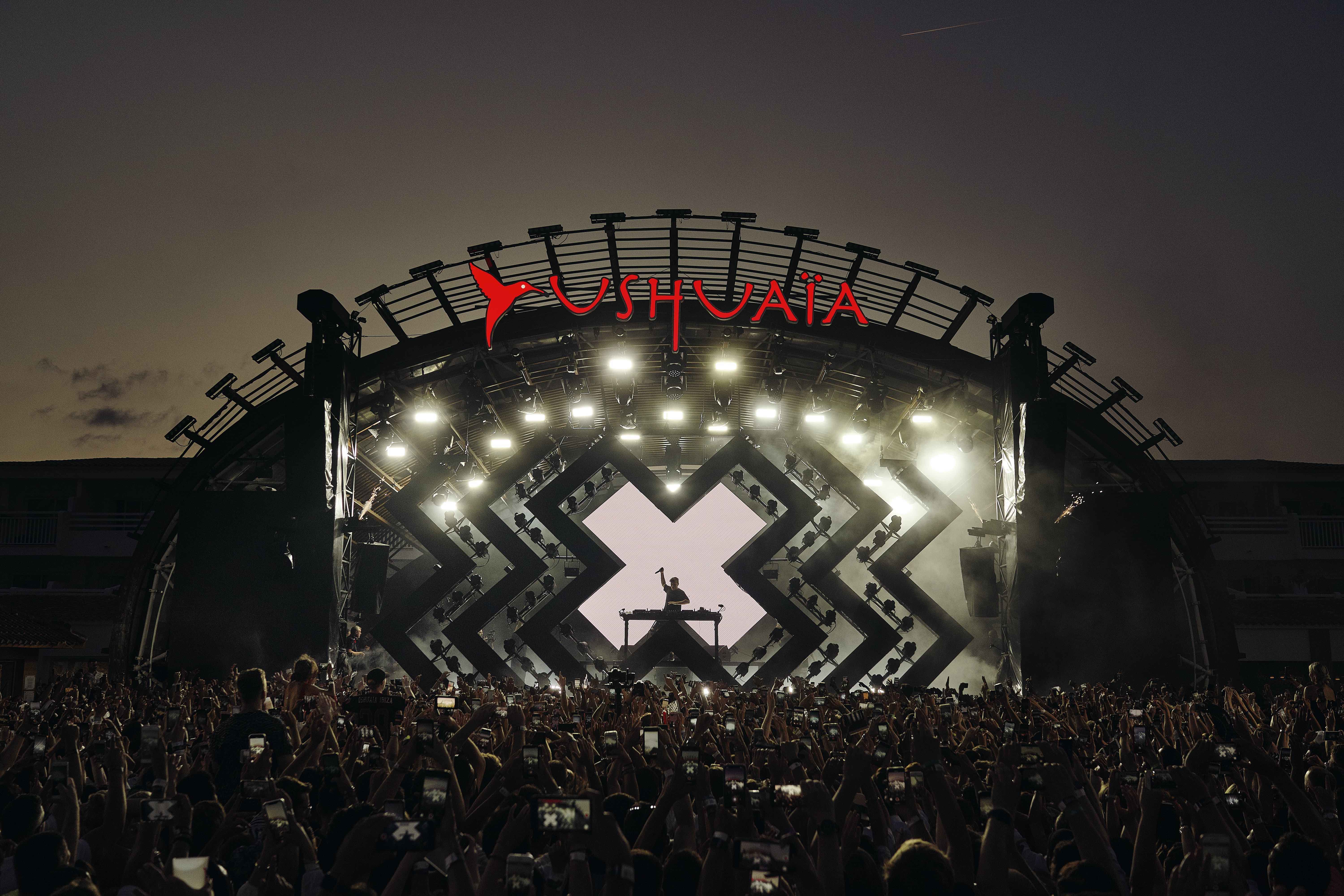 Martin Garrix residency at Ushuaïa Ibiza off to an inimitable start

Martin Garrix’ fifth residency at Ushuaïa Ibiza is off to a sensational start after an unbelievable opening yesterday evening. Thousands of guests from around all around the world rocked up to witness a phenomenal performance by dance music legend Martin Garrix who was radiating energy.

A brand-new stage design was unveiled as PHI NIX got the party started with her infectious vibes, before fan-favourites and STMPD RCRDS artists Matisse & Sadko graced the poolside stage. Dutch trial-blazer Brooks joined his STMPD RCRDS family yesterday and was shortly followed by Nicky Romero who brought his distinctive, eclectic vibes to the stage. Just as the sun began to set Martin Garrix returned to the Ushuaïa stage, welcomed by a roar of cheers as he greeted a fully-packed crowd. There wasn’t a still person in the audience as he played an unmissable catalogue of dance music favourites and a club-ready collection of newly released music.

‘It felt amazing to be back on the Ushuaïa stage and I’m so looking forward to returning every week. It feels like coming home and I’m so excited!’, says Martin Garrix.

Garrix’ weekly residency will run every Thursday until the 29th of August. With support locked in from high-energy duo Dubvision, platinum-producer Lost Frequencies and high-octane performer Salvatore Ganacci, just to name a few, The Night League, the team behind Ushuaïa Ibiza are proud to present another residency packed with sought-after talent at the island’s #1 open-air club.