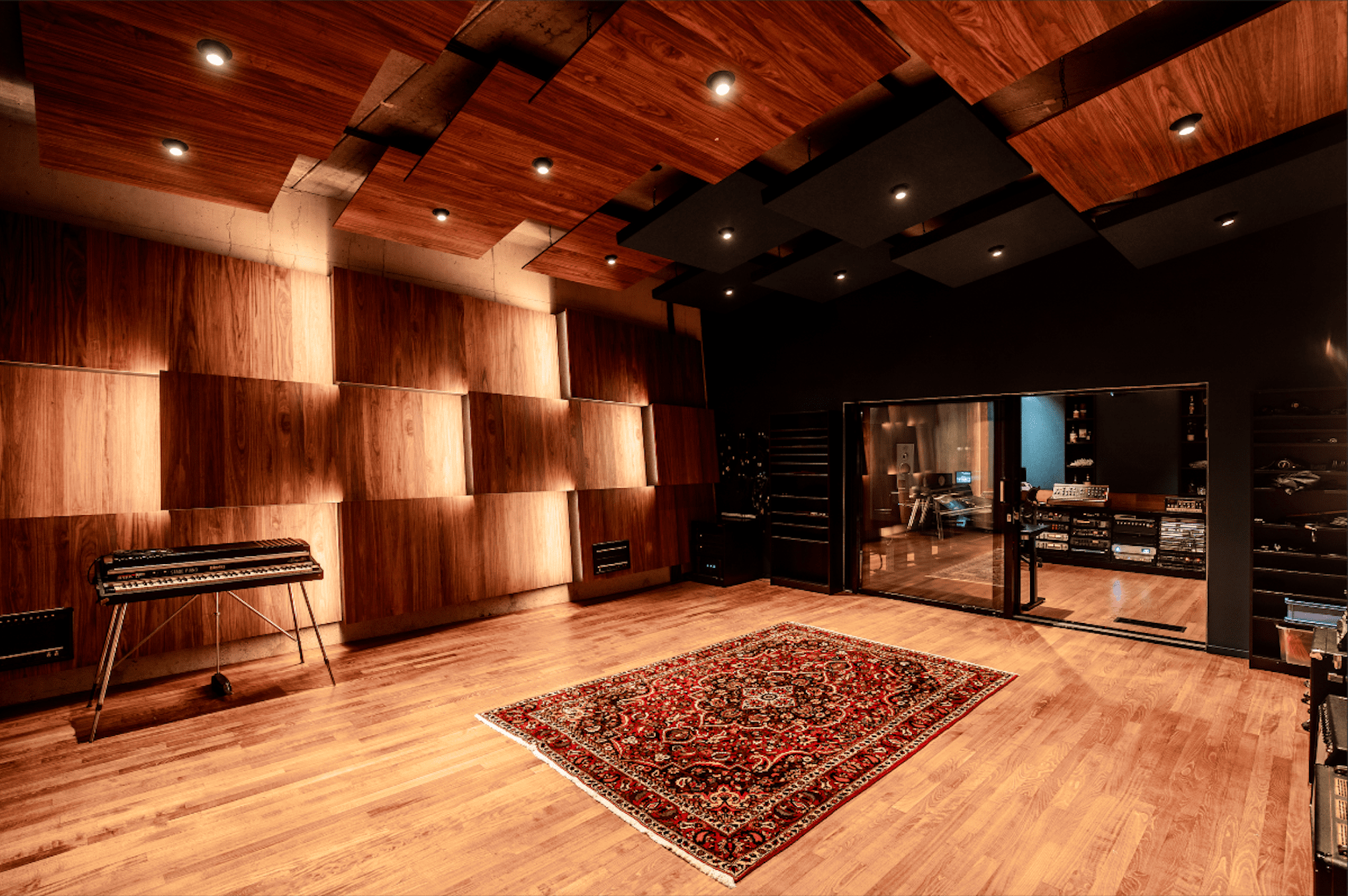 Acquired by Dutch DJ/producer Martin Garrix in 2017, STMPD recording studios has received a spectacular upgrade over the past three years. The outside of the building might not give away much, but once you step inside you are welcomed by a homely feeling in a state-of-the-art studio complex. An inviting space where creatives from various disciplines, whether it’s music, filmor advertising, can work optimally with the endless possibilities the several studios offer, making it the most advanced studio complex in The Netherlands.

The renovation of the studio started with the vision of STMPD recording studios to contribute to the professionalization and elevation of the creative industry and cultural sector as a whole. The team’s boundless passion for the industry and their clients, combined with the versatility of the studios makes for a unique combination. The studio has already welcomed numerous international artists such as Big Sean, One Republic, Yungblud, Young Thug, David Guetta and Drea Dury. Additionally, the client list includes Netflix, ABC, CBS, various film production companies, broadcasters and national and international advertising agencies.

The end result of the renovation perfectly fits STMPD recording studios’ mission of offering its customers the highest quality in every aspect. Always wanting to take things to the next level, 3 brand new studios were realized in addition to the renovation of the 5 existing studios. During the renovation
each space was given its own style in appearance and equipment. The studios are designed as a perfect mix between traditional quality and standards and today’s production workflows. The Mix Stage, a separate studio for cinema mixing, has also received a complete upgrade. This resulted in the studio receiving the Dolby Atmos Premier Studio certification, Dolby’s highest certification of a dubbing stage’s technical excellence.

With a team of professionals with an endless passion, Garrix has taken over the famous FC Walvisch studios in 2017, renaming it STMPD recording studios. His vision was to create a safe hub where creatives from all over the world can come together. The perfection he strives for when it comes to his music and live shows has also been translated into the renovation of the studio.

Martin Garrix: ‘’I’m so incredibly proud of what we have managed to accomplish with the studios. It’s one of my favorite places to be, since the atmosphere is like nowhere else. The team always works tirelessly to make everyone feel at home and make sure they get the best possible result. I’m super happy with the outcome of the renovation and am looking forward to record lots of music here.’’

At the moment, all necessary COVID-19 measures have been taken inside the building, to ensure that the creativity can continue in a safe way. The studios are big enough to keep 1.5 meters distance from each other, only a limited number of people can be present in the studio complex, all equipment is sanitized continuously and no lunch is being served by the studios at the moment. For more information and bookings please visit:
https://www.stmpdstudios.com/contact/ or email [email protected] 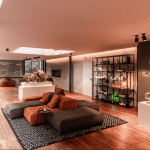 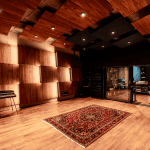