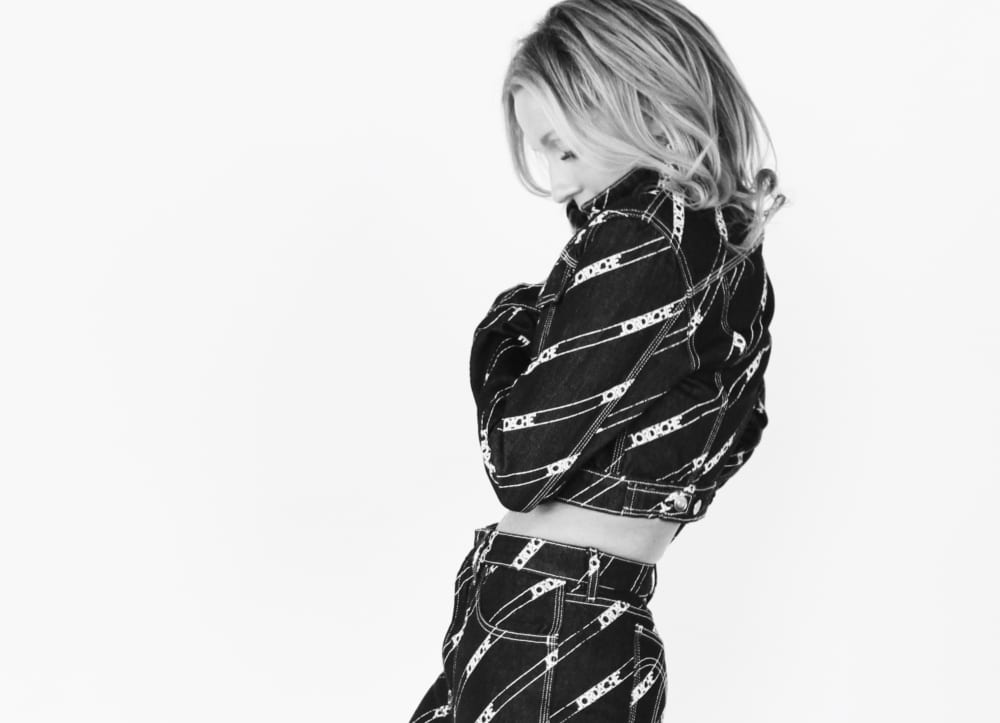 Eulene‘s early creativity was informed by her New York City upbringing, where her photographer grandmother had a studio in the world-famous Carnegie Hall. She is currently based in Nashville, Tennessee. Her grandmother’s fascinating subjects, including a variety of artists, actors, dancers, singers and models from Verushka to Bela Lugosi to June Carter Cash, textured her childhood. With parents who were both lovers of the arts and music, Eulene’s family would often make trips to Cajun music festivals and the Carter Family Fold. Her father, who played guitar, was an early instructor in music, teaching her songs by Hank Williams Sr and Bill Monroe. Eulene participated in the youth choir and theatre at the culturally diverse Riverside Church before formalizing her love for performance and the stage by attending and graduating from the acting conservatory at SUNY Purchase, while simultaneously studying classical voice.

Eulene’s free-spirited approach to music is reminiscent of groundbreaking acts like Björk, M.I.A. and Lorde. Eulene’s electro-alt-pop sound can be compared to the dark undertones of Grimes, the dance-inducing vocal hooks of Robyn, and the trendy St Vincent while still incorporating more experimental elements that you would find in an artist like Son Lux.

Playing with jagged electronic elements and distorted vocals, Eulene manages to take classic pop aspects and abstract them into a new, unique format. The delicate tone of her voice embellishes the poignant lyrics, establishing a deeply romantic tone throughout. Eulene takes the opportunity to display her impressive vocal ranges, soaring and diving to meet the beat and reinforced with layered effects. The result oozes with femininity, bold and strong in an elegant manner.

Revealing more on how the single was created, Eulene tells us, “This song was written entirely to a rhythm track (no instruments) before being fleshed out.  This was a way to break away from my songwriting habits and allowed me a lot of freedom to experiment. My influences range from blending elements of electronic, pop, classical, disco and industrial.  Themes of power, femininity, love and sacrifice are all present.” 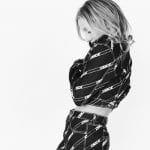