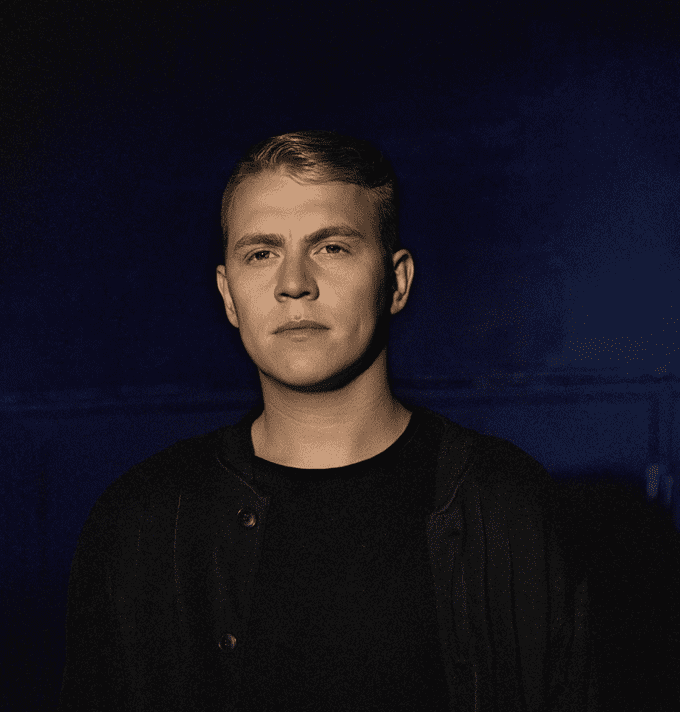 Multi-platinum DJ and producer Martin Jensen has linked up with fellow Danish artist Malte Ebert on new single ‘I Could Get Used To This’.

Harnessing Jensen’s trademark dance-inflicted pop sound, ‘I Could Get Used To This’ positions Ebert’s impressive vocals alongside feelgood piano chords and emotive breakdowns.  The single follows on from Jensen’s ‘Nobody’, his single with fellow multi-platinum artist James Arthur that has so far amassed 75 million Spotify streams.

A successful artist in his own right, Ebert is better known by his former Gulddreng moniker. With upwards of 150 million streams across his tracks, nine consecutive #1 singles in Denmark and ten platinum certifications, all accumulated in the space of two years, his ascent has been nothing short of remarkable.

Martin Jensen is best known for his 2016 breakthrough hit ‘Solo Dance’, which has garnered over 500 million Spotify streams and earned multi-platinum certifications in over 14 countries. Since then, the producer’s range of pop-focused singles have seen him rack up collaborations with acts such as The Vamps and James Arthur while amassing over 1 billion Spotify streams in his career to date.

2019 has been nonstop for the Danish producer and artist, Jensen completed the Asian leg of a global tour, with dates in Vietnam, Philippines and China. Turning his sights Stateside, he will be performing a string of US dates in November, visiting New York, San Francisco, Denver, Boston and more. He has also performed across various festivals and clubs, including Tomorrowland, Lollapalooza, SW4 and London’s iconic Ministry of Sound.

Yet again proving his ability to craft a high-quality, dance-oriented pop track, ‘I Could Get Used To This’ is Martin Jensen at is best. 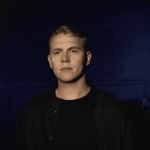