Regard drops futuristic video for viral hit ‘Ride It’ 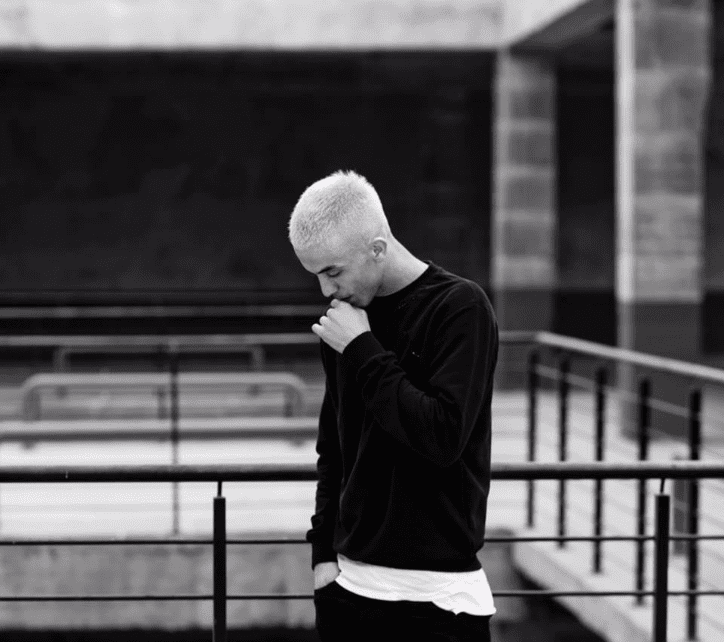 Regard drops futuristic video for viral hit ‘Ride It’

Kosovan DJ and producer Regard has unveiled the slick official video for his viral smash and Shazam Chart #1 ‘Ride It’. It follows the popular lyric video made up of fans dancing to the track on Tik-Tok.

Inspired by Quentin Deronzier’s DANCING THROUGH THE NIGHT series, the captivating visuals portray a dark yet stylish underworld where aggression and playfulness sit side-by-side. With a nod to Nightrider, the video is seen from the perspective of a car that travels through the streets at night.

“I love the idea of all these different things happening in the deep of night,” explains the video’s director Meji Alabi. “And DJ Regard’s ‘Ride It’ track I found to be the perfect sound bed for a night cruise where all sorts of madness is going on. The video is a night tale of the intersectionality of two worlds – our lead character and this mysterious vehicle which creeps through the deep of the night.”

Already generating upwards of 70 million combined streams, the online sensation is now doing an average of 1.6 million Spotify streams a day reaching #5 on the platforms chart. It also reached #1 on iTunes, Apple Music, Shazam and on Spotify viral charts and is currently sitting at #2 in the UK Singles charts, it continues to gather momentum at a seemingly unstoppable rate.

A DJ and producer who has built up over 1 million  YouTube subscribers through his series of deep house mixes, Regard has claimed fame from the 20-second bootleg of ‘Ride It’, when it was ripped and uploaded to TikTok earlier in the year, organically building over 1 million video tags (including a very funny video from Lewis Capaldi) with no one really knowing what the track was or who created it. Fans are also being encouraged to take part in the new TikTok #rideitchallenge, a playful viral craze where users create videos of themselves riding inanimate objects in time to the infectious track.

Already a globally-adored viral smash, the undeniably infectious official video for ‘Ride It’ looks destined to propel the track to new heights. 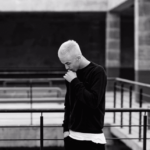