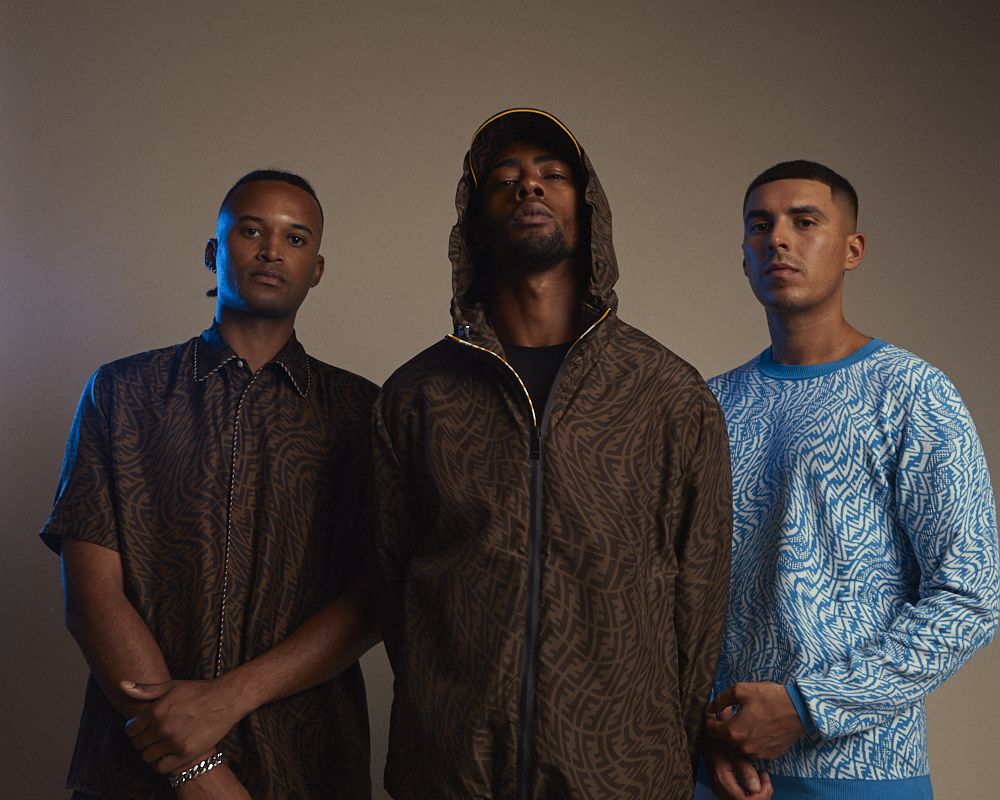 Styled as the collective’s ‘Soul Tape’, the release is the follow up to MASON Edits Vol 1, which turned heads when it dropped on Bandcamp in September. In keeping with their penchant for classic hip-hop, soul, R&B and afrobeats samples, MASON Edits: Vol 2 sees the trio reshaping a treasure trove of nostalgic 90’s gems.

Opener ‘Immature’ samples the classic 1994 release ‘I Don’t Mind’ by American R&B group Immature, lending an explosive house groove to the 90’s slow jam, while ‘Staring at Walls’ breathes new life into 1999’s ‘Sitting Home’ by R&B legends and Bad Boy-affiliated Total with garage-inspired syncopated beats. ‘Never Say Never’ reanimates Brandy’s 1993 hit of the same name with driving hi-hats, and ‘Don’t Be Shy’ closes out the release by taking Kut Klose’s 1995 hit ‘Surrender’ and tying it to an intoxicating bassline.

Straddling both music and fashion, Mason Collective – headed by Blair Suarez, Adam Myles and Omar Guedar – are coming off the back of a momentous 2022, having lit up raves and festivals from Manchester to Miami. Recent sets taking them worldwide, including Ibiza, LA, Madrid, Medellin, New York, Amsterdam and their own sold out debut ‘MVSON’ festival in Manchester last summer, rank among recent highlights.

Infusing their house productions with hip-hop and UK garage influences, if you’re not familiar the trio have had a strong few years, with releases on Hot Trax, Solid Grooves, Knee Deep In Sound, Saved Records, Loco Dice’s Desolat as well as their own label Whippin’, with their biggest release yet coming on Defected next.

Kicking off the new year with a bang, MASON Edits: Vol 2 continues the dynamic trio’s rise through the underground music scene as one of the UK’s most exciting collectives. 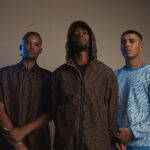