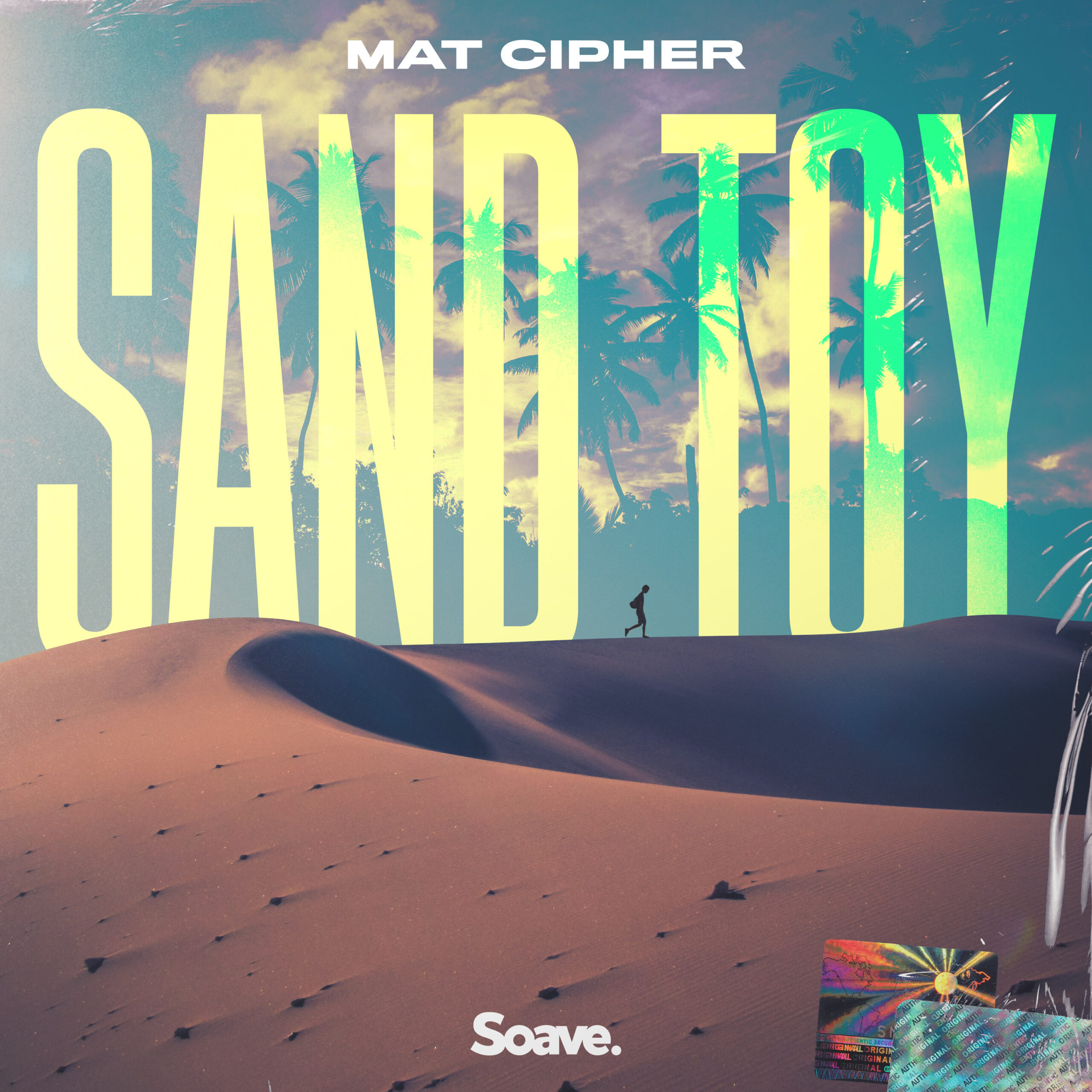 Burgeoning DJ, producer and all-round musician Mat Cipher returns to the forefront of the release radar with his first single of 2021. ‘Sand Toy‘ is an emotive pop-leaning opus that’s as fun as it is impassioned. This latest offering follows his recent track ‘By My Side’ and paves the way for yet more globally adored singles in the coming months – ‘Sand Toy’ is available now across all streaming platforms via Soave Records.

Serving as yet another stellar addition to his ever-flourishing discography, ‘Sand Toy’ is a blissful escape from our uncertain reality and provides the ultimate sonic oasis for anyone who has the pleasure of listening. Mat employs an alluring pop melody alongside a standout guitar hook, setting the motive for this 3 minute offering. Calling upon the soothing vocals of Freida Mari, Mat’s mastery for emotive dance hits shines through with ethereal flair. Although positively mellow, the track has an undertone of melancholy which mimics the passing of carefree moments and friends missed. Accompanied by a whimsical music video, Mat presents ambiguous lyrics that allow the listener to interpret and relate the song to their own individual story; a unique quality often lacking within the pop/dance space.

Born and raised in Budapest, Mat developed a strong affinity to music from the early age of 5, receiving classical training across a multitude of instruments. The rising talent continues to play guitar and piano which regularly take the lead in his tracks. Having previously been a member of the rock band Walrus In The Sunshine, Mat made an appearance at Sziget Festival in 2016, giving him a taste of a career in music. Looking to take his passion to the next level, Mat followed his musical dreams to Los Angeles where he has since flourished into the producer he is today. 2018 saw Mat release his first album ‘Dominoes’ followed by a remix pack of the album, featuring artists who have garnered support from the likes of David Guetta and Martin Garrix. As he continues to develop his sound further, Mat has decisively made his mark on the industry, proving once again that he is the one to watch. 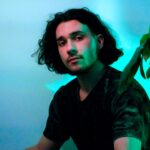 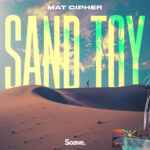