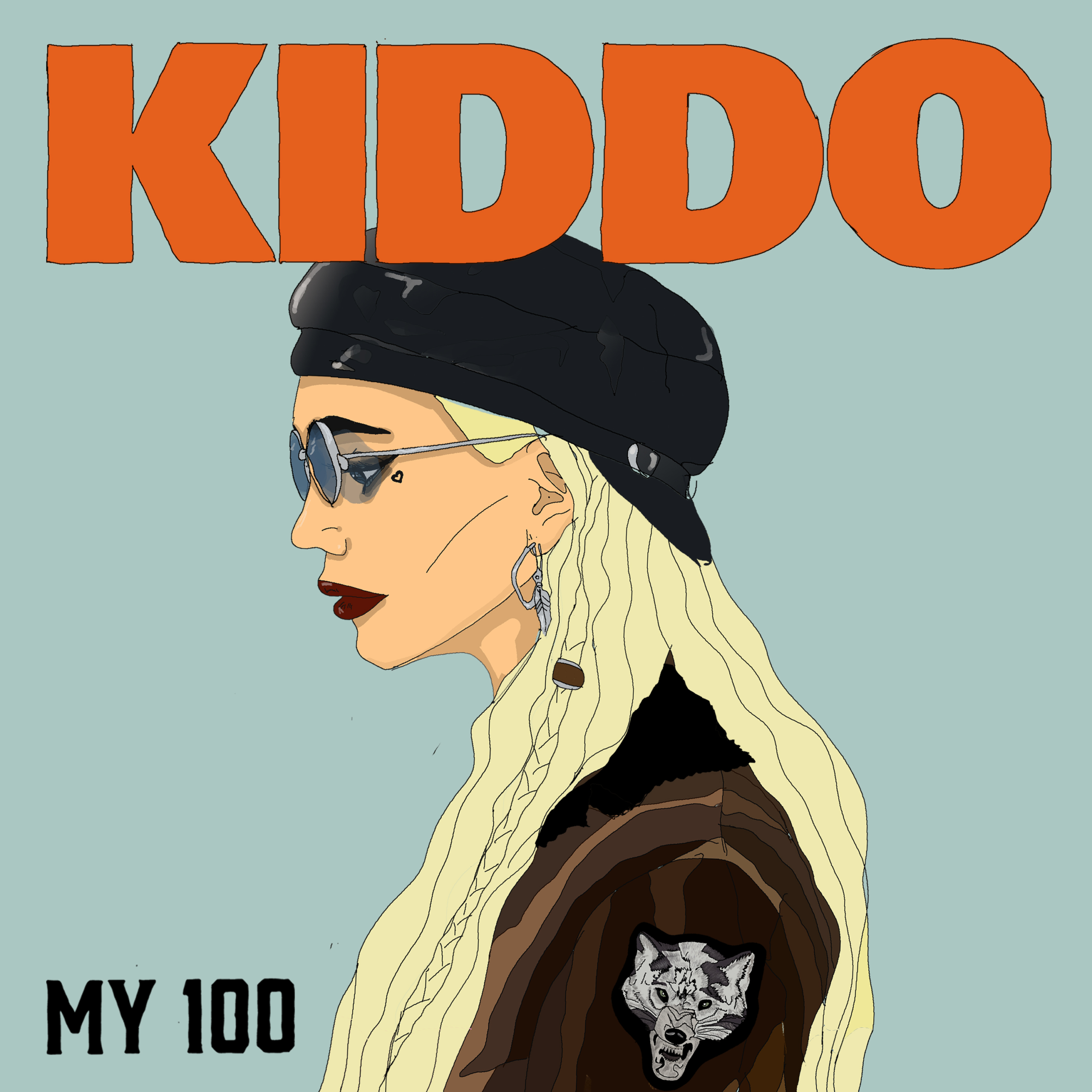 by ihouseuadmin
0 comments
KIDDO makes her Virgin Records debut with “My 100”. The super woman with the raw voice that switches from wonderfully raspy to soft and soulful, tells about the end of a relationship in a conciliative manner — “There’s no crying in this town / there’s no heartbreak here tonight” — with the rebellious nonchalance and quirkiness that distinguishes KIDDO as an artist. “My 100” is a strong start for 2021, and anyone who sees and hears KIDDO knows, KIDDO has come to stay – “My 100” is out now across all streaming platforms via Virgin Records.

Having just signed with Virgin Records Germany, while simultaneously charting at the top of the radio airplay charts with her latest collaboration, it seems like the stars have aligned for KIDDO. As a feature artist on Robin Schulz’ “All We Got,” she conquered the #1 spot on the radio charts and reached more than 1 million daily streams on Spotify. The song featured in some of the circuit’s major playlists (including Today’s Top Hits with 27 million followers) and entered the Top 50 on Spotify charts in several countries.

Dubbed one of the most promising creatives in the scene, it is the perfect start for her new year in music and her audience can’t seem to get enough. So far her track record shows impressive successes; among other milestones, KIDDO was supported by uber-producer Max Martin as part of Spotify’s “Equalizer Project” for up-and-coming female talent and counts almost 9 million monthly listeners on Spotify. The Swede has previously worked with global superstars Icona Pop, Gashi, DAGNY, YouNotUs, Yellow Claw, John Newman and Robin Schulz. Known for her outstanding talent in crafting emotively-driven pop anthems, KIDDO merges different stories and snapshots into refreshing lyrics and catchy melodies. With her songwriting mastery setting her in perfect stead to cultivate a global following, the future belongs to KIDDO, as she knows precisely what she wants – and what she doesn’t. 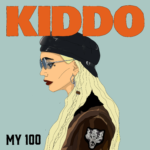