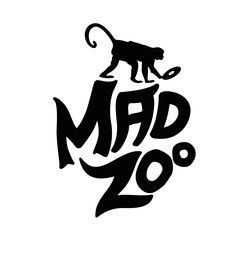 As Mat Zo’s Mad Zoo Road Show closes in on its launch date, it’s now appropriate to announce the merry prankster who will be joining the tour. Mat is proud to announce that Haywyre will be coming along for the ride as primary support.

“Haywyre is someone whose productions have stood out to me for a while, and have been a key part of my sets for some time,” says Zo. “Mad Zoo is all about doing things differently and not being a one trick pony and always pushing the boundariesŠ and Haywyre is one of the few producers who feels on that wavelength, so it felt a natural fit to have him on the tour. Hopefully we can do something together for the label.”

The young producer from Indiana has been rising strong since his debut album ‘Two Fold Pt. 1’ started turning heads, but it was really his remix (and incredible video) of Michael Jackson’s “Smooth Criminal” that blew people away. As it is with all great producers however, this day was a long time coming. He has been studying piano since the age of six, and producing for most of his life. Drawing on a wide range of musical influences, from Flying Lotus to Hans Zimmer, his live performances are becoming renowned for their energy and ingenuity. His last single “Everchanging” is also a tune not to be missed.