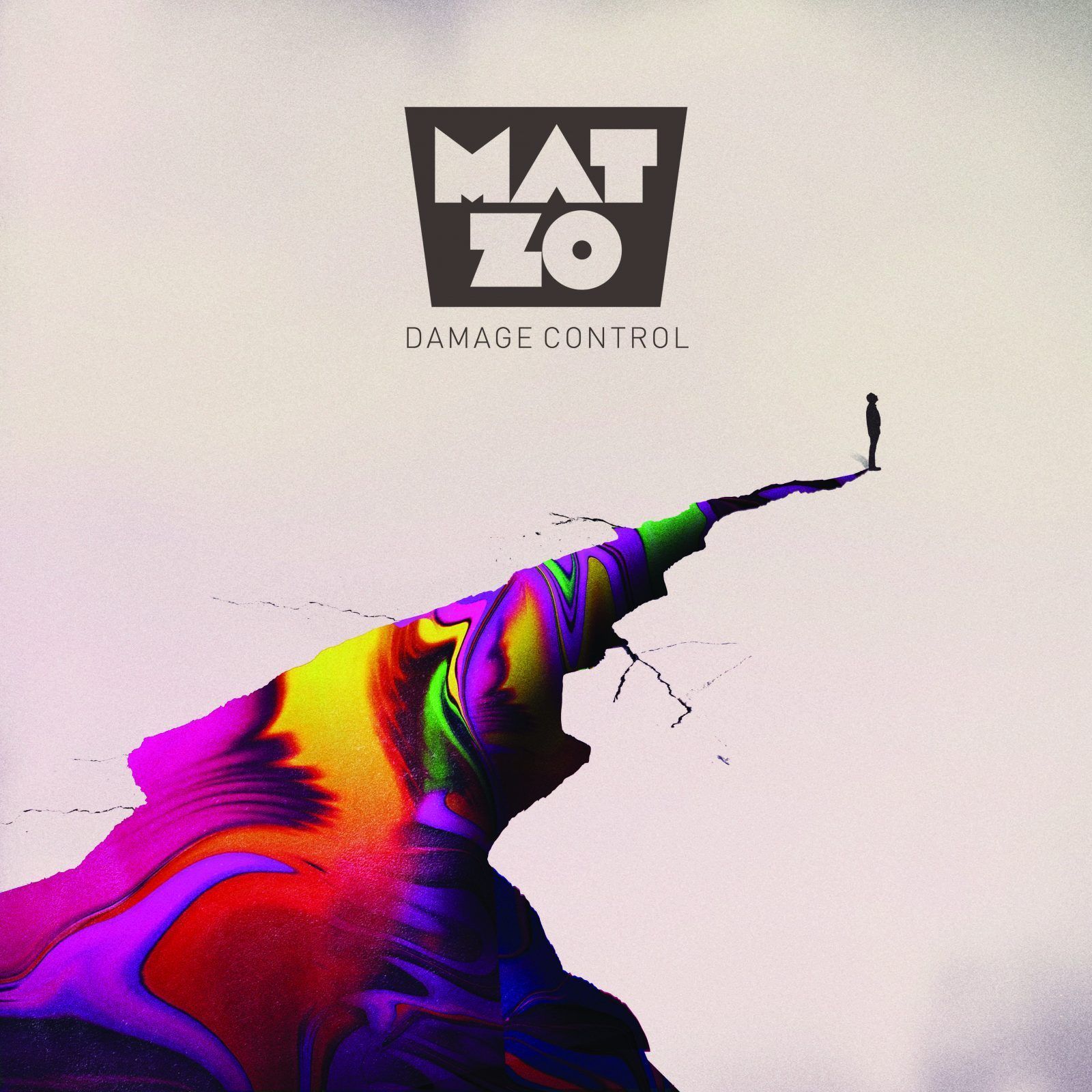 Having this year topped the Beatport chart with the Porter Robinson collaboration, ‘Easy’, before hooking up with hip-hop legend Chuck D on ‘Pyramid Scheme’, the rising star Mat Zo has now announced the title for his much anticipated debut artist album – ‘Damage Control’ – on a holding page that features an exclusive taster of what’s to come.

Released this fall via Anjunabeats and Astralwerks, ‘Damage Control’ promises to be a bold, wide-reaching journey through Zo’s many electronic music loves. With the artwork released, a full world tour is also confirmed – including a bus tour of North America and a headline London launch party.

Full details are coming soon, but fans can be the first to hear news around both the album and tour sign up via Mat’s website below: