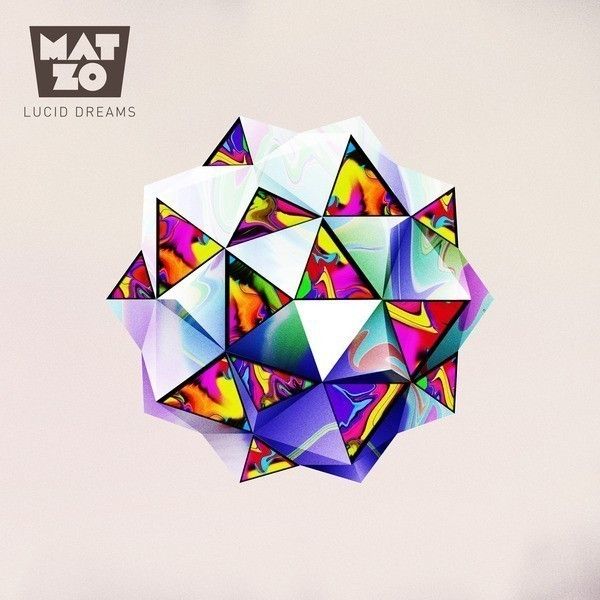 “Lucid Dreams” follows Zo’s massive first single “Easy” (with Porter Robinson) and second single “Pyramid Scheme,” a collaboration with Public Enemy’s Chuck D. Both are available for stream/share via the links above. If you haven’t already watched the recently released video for “Pyramid Scheme” yet, you should definitely do so now…

Tried and trusted in Zo’s sets everywhere from London’s Ministry of Sound to Las Vegas’ Electric Daisy Carnival, “Lucid Dreams” is also enjoying DJ support from Above & Beyond, Madeon, Porter Robinson, Arty and more. The track will be released as an individual single and as an instant grat on the iTunes “Damage Control” album pre-order October 29th, followed by the Damage Control album release November 5th via Astralwerks in the U.S. and Anjunabeats in the U.K. Mat Zo launches a massive North American headline tour October 31st.