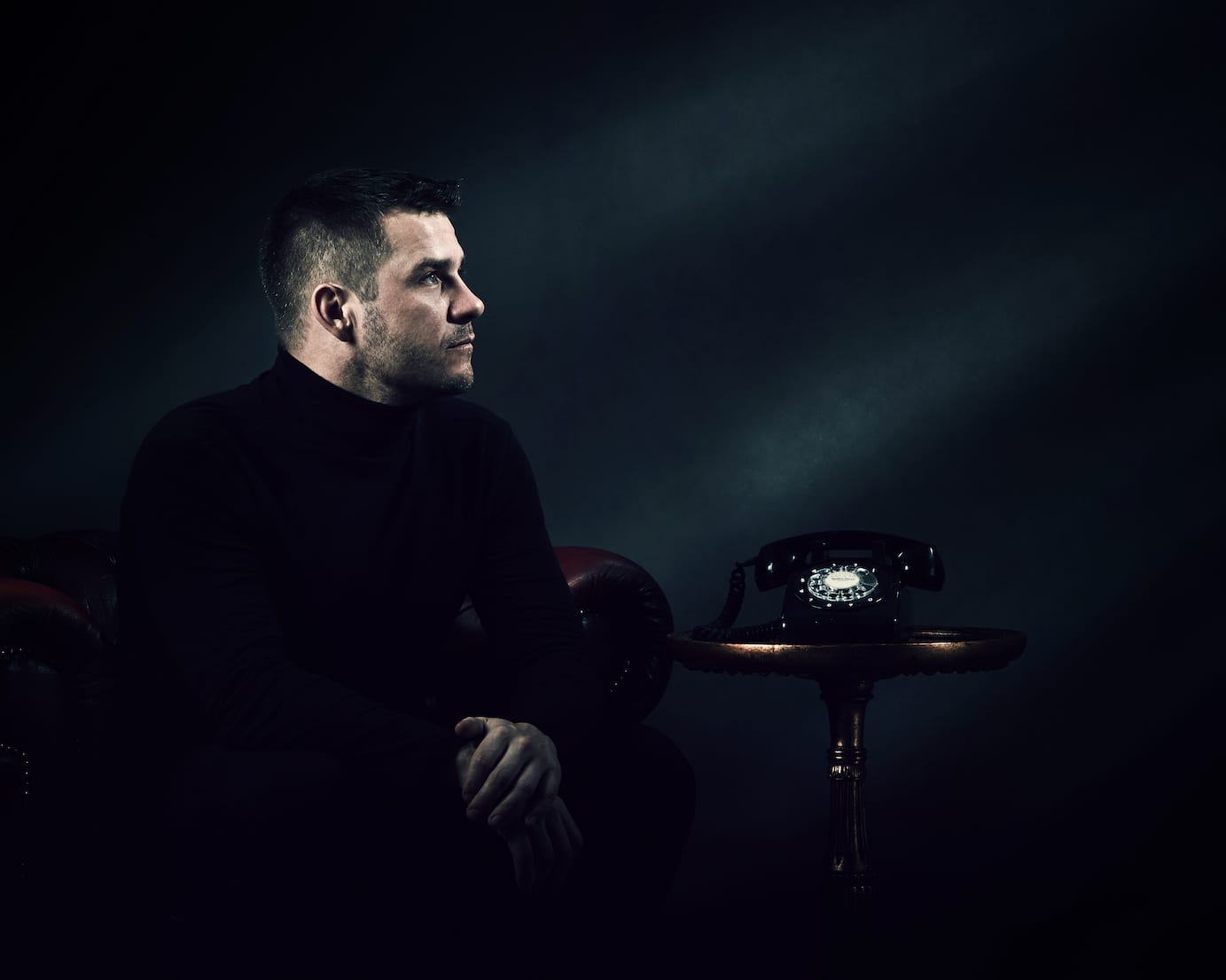 by ihouseuadmin
0 comments
Matador returns to the release radar with his second single of the year, ‘Bush’. His latest offering of the new decade follows the accomplished musician’s more recent work – including his ambient album project ‘Tuesday’ and his harder-hitting RUKUS release, ‘Desire’. ‘Bush’ is out now via Astralwerks Records as a part of their ‘White Label’ series, with pre-orders for the vinyl available today.
Kicking off with a filtered, pulsating synth, ‘Bush’ is a masterful lesson in creatively crafted tension. The track’s uncompromisingly infectious rhythm effectively highlights Matador’s meticulous four-on-the-floor approach to riveting techno. The seven-and-a-half minute production’s sharp synths paired with relentless rolling basslines create a devilishly heady effect, ultimately leaving the listener wanting more from the revered producer.
PRE-ORDER: MATADOR ‘BUSH’ VINYL [ASTRALWERKS]
Influenced by a number of genres at an early age, Gavin Lynch’s passion for music has been long-standing, inciting the versatile Dublin-based producer to pursue his hobby of DJing. After being taken under close friend and collaborator Richie Hawtin’s wing, Matador’s underground hobby fast became a full-time career with his name rapidly gaining traction in the techno world. The Irish native has had the chance to perform at several international dance staples throughout the years including Awakenings, Tomorrowland, and Ultra Music Festival to name a few. In addition, he has received continuous support from the likes of renowned industry heavyweights Carl Cox and Adam Beyer, with his RUKUS imprint enabling him to not only enhance and expound upon his musical vision unhindered, but also foster promising, up-and-coming talent.
Matador’s latest release sees the venerated techno producer make his Astralwerks Records’ ‘White Label’ series debut. An impressive feat, he will be in good company with the likes of Undercatt, Little Death and Jean-Michel Jarre, to name a few. Sure to be a dancefloor hit, the propelling ‘Bush’ serves as a prime example of what’s in store for Matador in 2020. 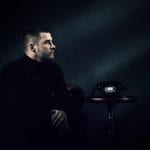