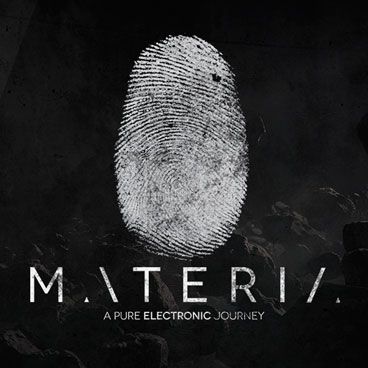 ​All good things must come to an end, and so it is that MATERIA’s sensational first season at Vista Club in Ibiza announces its closing party for Sunday, August 28th. The closing night will feature performances by techno stalwart Paul Ritch and the MATERIA boss, Marco Bailey. On par with the previous 10 weeks, the night will deliver unfettered & uncompromised techno in the purest form. No frills, just techno.
MATERIA has been much talked about this season and has really brought something fresh to the White Isle. DJs such as Shlomi Aber, Sam Paganini, Carlo Lio, Sasha Carassi, Luigi Madonna, Marcel Fengler & VRIL have all delivered up memorable sets of pure techno that were perfectly at home in the raw and dark space that is Vista Club. With its curtains closed, the iconic club transformed into an intense atmosphere that have kept people glued to the floor all night long, with many memories and top talking points made along the way.
This is your last chance to be part of something truly special and new in Ibiza, so don’t miss out.