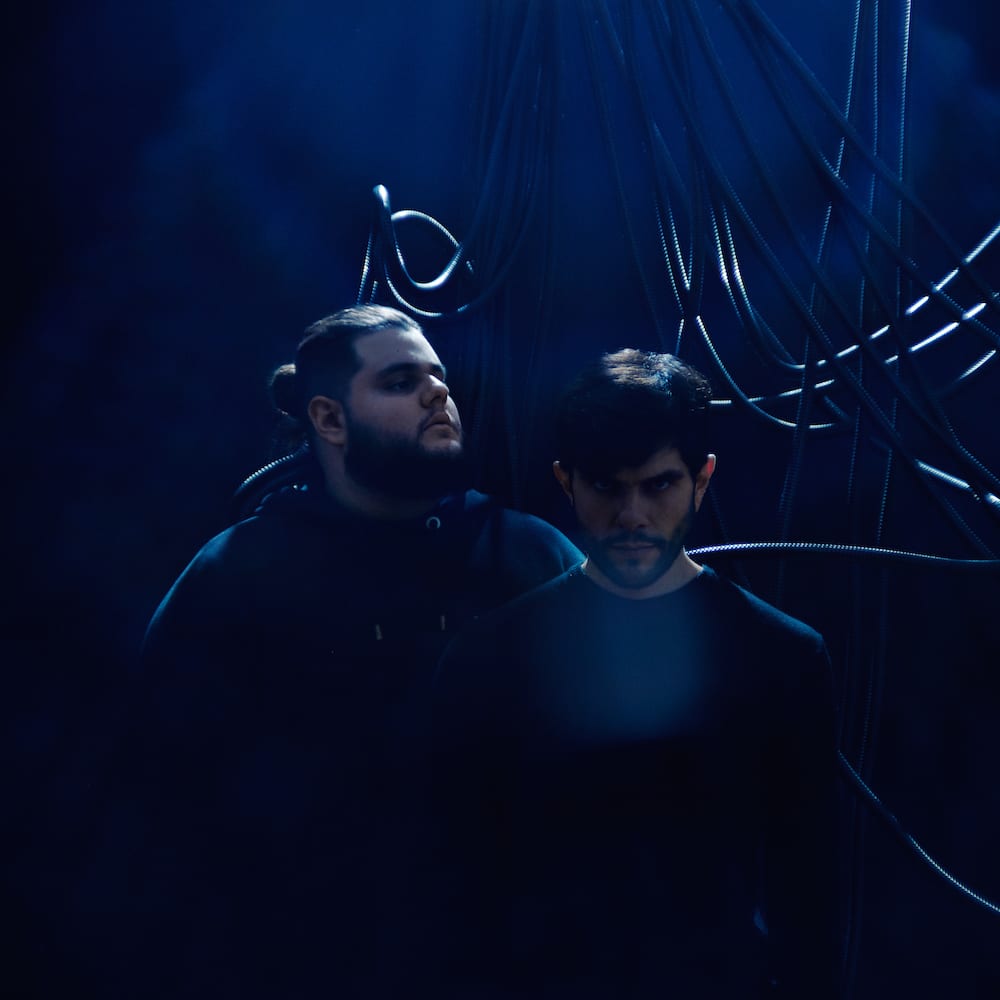 Following the critically acclaimed release of Sinner back in March, and with his eagerly-anticipated sophomore album due for release later this year, celebrated German producer, singer-songwriter and multi-instrumentalist Monolink now looks to further expand on the success of the first single from his forthcoming long player, as he enlists hotly-tipped Italian outfit Mathame to provide their own unique interpretation of the emphatic hit record.

Out now via Embassy One, Mathame’s remix sees brothers Amadeo and Matteo Giovanelli breathe fresh life into the already sublime original, as they impart dynamic soundscapes and their cinematic, dream-like touch to Steffen Linck’s inimitable vocals, to create a euphoric, blockbuster cut of truly epic proportions.

Established in 2013, Mathame have become one of the most hyped acts in electronic music over the past few years, first releasing on Vaal’s Bastaard label in 2015. Following a subsequent EP on Tiefschwarz’s Souvenir imprint and multiple releases clocked on Tale Of Us’ Afterlife Records, 2019 proved to be the biggest breakthrough year for the duo, with an international touring schedule spanning multiple continents, included a breathtaking performance for French platform Cercle, filmed at the summit of Mexico City’s Reforma 180 Heliport.

Bridging the gap between the underground and mainstream, Mathame have further continued to showcase their prowess and diversity as producers over the past twelve months, remixing for Grammy-nominated live electronic act RÜFÜS DU SOL, and Italian production trio MEDUZA. Their latest hit single ‘Never Give Up’ has seen incredible international success and elite tastemaker support since its release back in March, and has subsequently been accompanied by a slew of A-list remixes from the likes of Diplo, Adriatique, Lost Frequencies and VRIL.

Monolink – Sinner (Mathame Remix) is out now via Embassy One.

More details on Monolink’s sophomore album will follow over the coming weeks. 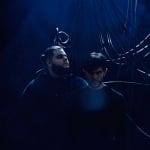