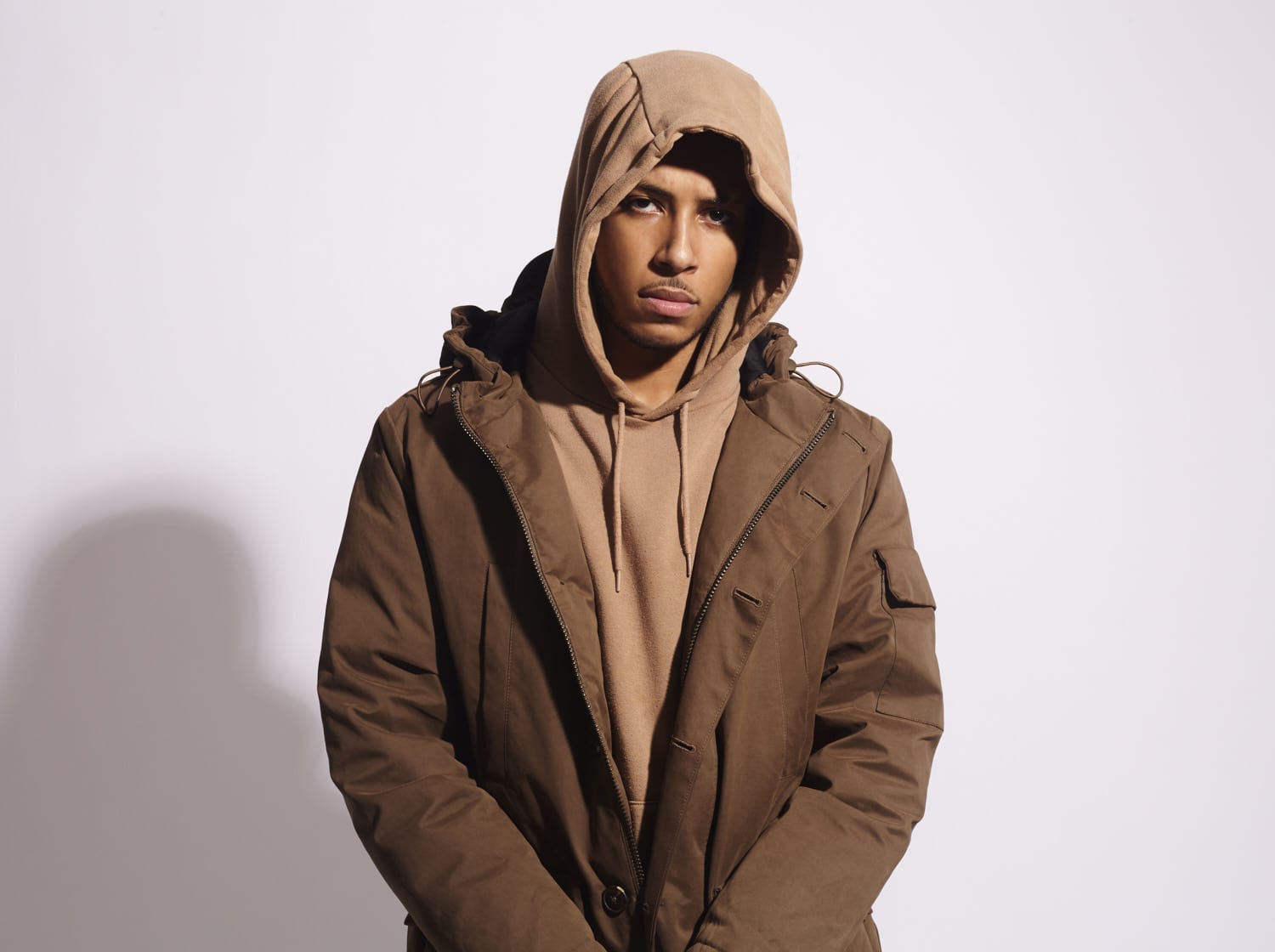 Vato explains: “Like Bump & Grind and Badman Riddim, another one of my musical experiments seems to have gone rogue. Two years ago I got inspired to experiment with contradicting genres. I envisioned a house tune. Mix it like a classic UK garage tune the way legendary producer Sticky used to. Add a few bits and bobs I picked up from studying Neo Soul and top it off with a subtle sprinkle of latin influences.

“Polydor picked up the record preliminary and suggested adding a vocalist. The logical choice would have been a generic dime-a-dozen pop vocalist. They supported me in riding this experimental wave of contradiction and involved Yizzy.

“I wanted to emphasise the raw underground part of the recipe. He ended up being the perfect fit for an imperfect experiment. One of UK’s finest Grime artists was the icing on the musical cake I call Two Two Riddim.”

Breaking through in 2011 with ‘Badman Riddim’ in the Top 10 of the UK main chart, Vato Gonzalez has been around ever since with a streak of radio and club hits accumulating millions of streams worldwide, also drawing support from everyone from Pete Tong and MistaJam to Kiss and Rinse FM.

Touted as the ‘Prince of Grime’, Yizzy is a young artist with bags of potential. A whirlwind twelve months has seen the South Londoner drop acclaimed mixtape Welcome To Grime, performed with Dizzee Rascal at the Royal Albert Hall and had his music included on FIFA. 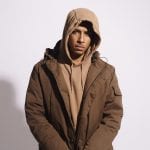