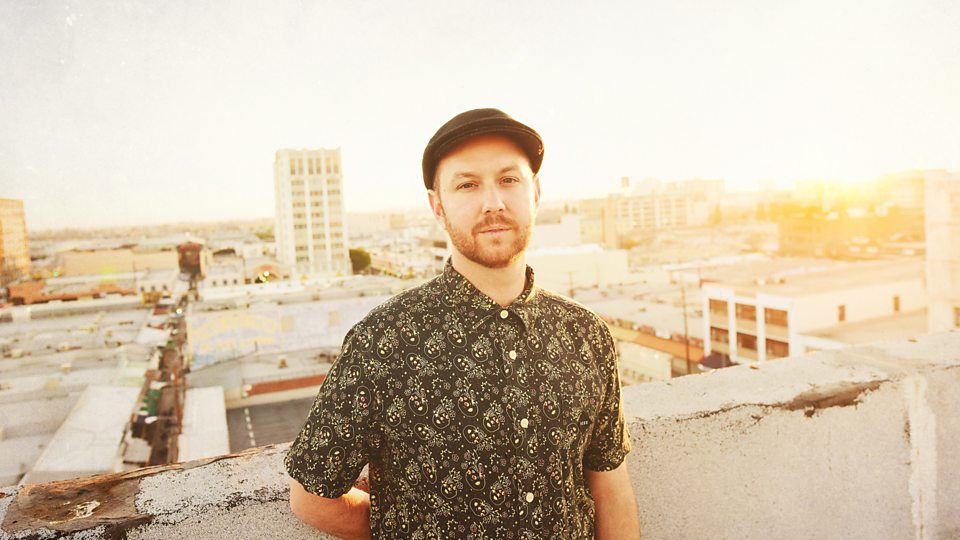 Matt Simons has released a short film, ‘My Story So Far’, that features him discussing his journey as a musician, songwriter, and aspiring recording artist, through to the release of his new album ‘After The Landslide’. The video is available now via Matt’s YouTube channel.

With nearly 7 million streams, Matt’s single Open Up is currently shooting up European airplay charts, including No.2 in Germany, and across streaming major playlists. The new album, ‘After The Landslide’ is fast approaching 100 million streams worldwide.

Matt has now announced his new 37 date European tour. Beginning in Paris on 7 October, the tour travels across France, Spain, Italy, Austria, Germany, Czech Republic, Poland, Denmark, Finland, Netherlands, Belgium, England, Latvia, and Lithuania. The full list of dates follows at the end of this release. Ahead of the these shows, Matt will be touring the European festival circuit this summer, including a coveted support appearance for Ed Sheeran at Firenze Rocks in Florence.

Matt Simons’ ‘After The Landslide’ is the Brooklyn-based singer/songwriter and multi-instrumentalist’s third longplayer. A West Coast talent who first found success in Europe, Simons’ two studio albums to date – ‘Pieces’ and ‘Catch & Release’ – have seen him reach huge audiences worldwide. The biggest hit on the album  – ‘We Can Do Better’ reached over 80 million global streams, 2 months in the Top 10 European Airplay chart, BBC Radio 2 B list and ROTW, plus Radio 1 support).  His collaboration with LA-based artist Amy Kuney – ‘Amy’s Song’, with its acclaimed campaign video message of love, acceptance, and equality, show a deeper side of his song writing and have further bolstered a burgeoning career.

‘After The Landslide’ is his biggest, most ambitious, most personal record yet. With nods to both Bon Iver, and Springsteen, it’s a record that approaches some of The Big Themes in our lives – love, loss, grief, and the power it takes to get through it all. Matt’s piano-rooted melodies ally themselves to lyrics that speak plainly, sometimes starkly, about important events in his life, and with these he crafts songs that make the personal ‘universal’.

‘After The Landslide’ artwork was created by acclaimed Australian Illustrator Karen Lynch.

MATT SIMONS ON “AFTER THE LANDSLIDE”

“I chose After The Landslide as the title track because for me, it encapsulates what the whole album is about more than any other. This record is about a quarter life crisis. It’s about “blowing up your life,” starting over and all the cathartic yet terrifying things that go along with it. I wrote these songs at age 29 (in a much more settled place) but in order to do so, I had to dig deep into what I remember feeling in my early 20s. I didn’t have a lot of direction, I was just starting out in Brooklyn, fresh out of a big breakup and had no idea what I was doing with my life. As scary as that was it also came with a lot of freedom. I tried to capture those feelings and experiences on this album.”