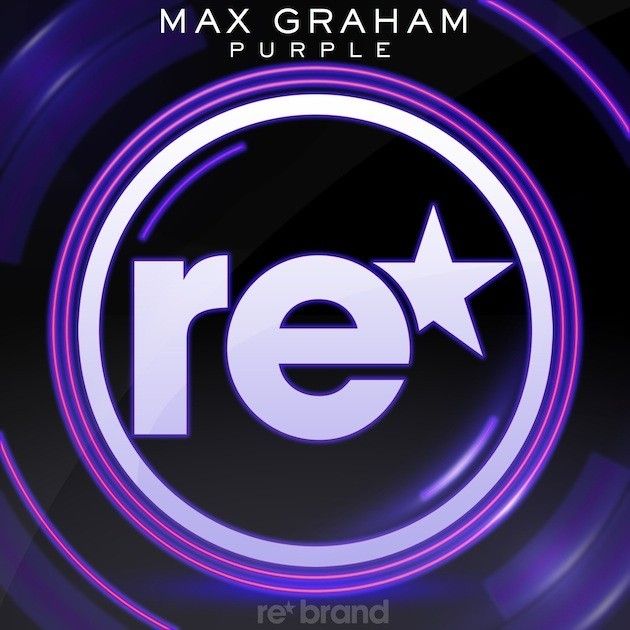 2014 is quickly teeing up to be a huge landmark in Max Graham’s already illustrious career. The Amsterdam-based dance music aficionado kicked off January with his chart-topping mix compilation Cycles 5 and coinciding single with Maarten De Jong, ‘Lekker,’ which quickly climbed to the No. 2 spot on Beatport’s Trance list. Now with his first solo release of the year and surely another hit among euphoric music fans alike, Max brings us ‘Purple’ out now through his own Rebrand Records.

A stellar track first debuted on Cycles 5, ‘Purple’ acts as a compelling reminder that Trance still reigns supreme in an industry bogged down by less intricate productions. Oozing with rich tones and textures and robust synths, the rapturous creation has been lighting up Max’s sets both in the booth and on his weekly radio show and has gathered radio support from Armin van Buuren, Markus Schulz, Super8 & Tab, Jorn Van Deynhoven, Solarstone and more.

Max’s productions aren’t the only place he’s been shining this year. As if consecutive hits aren’t enough the seasoned producer recently wrapped up his whirlwind 20+ city #CyclesTour2014 awing cities like Atlanta, New York City, Seattle, Washington DC and Vancouver with his new trademark Open-to-Close sets, and celebrated the 150th episode of his quickly growing Cycles Radio with a sold out show in Toronto with Mark Sherry and Solid Stone. In the coming months Max will continue to take crowds on his cultivated journey at events like Aly & Fila’s FSOE event in both Amsterdam and New York City and the We Are One Festival in Berlin.

Keep up to date with Max Graham’s new tour dates, tracks and mixes at www.maxgraham.com!