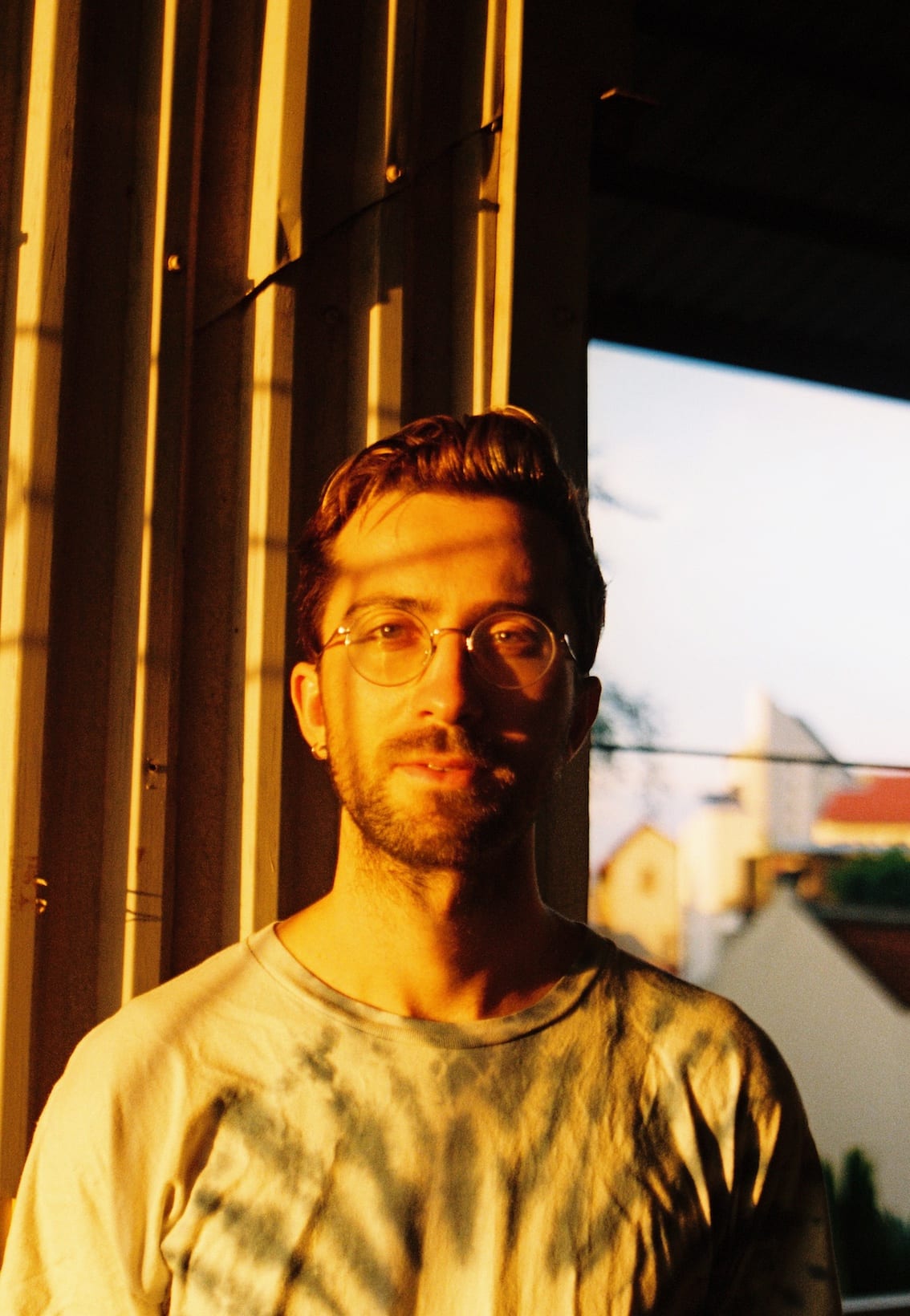 DJ/producer Max Mason takes us on a journey through Asia with his eclectic mix exclusively for IHouseU.  Just like the hustle and bustle of Asia, Max takes on his life and experiences through Asia with this mix.

Currently based in Hanoi, Vietnam, the UK artist has just released a gritty new single “Romjet”. The single is a teaser off his upcoming EP with the same title slated for release on the 4th December.

Growing up on a breakfast of James Blake and Dimebag Darrell, Max Mason’s broad love of music naturally took him to the booth as resident DJ for the Best Before Party in London in 2014 where over the course of 2 years he ended up sharing the decks with Addison Groove, O’Flynn & Bruce across various venues & festivals such as Lovebox festival, The Waiting Room & Bar A Bar.

Numerous years of dedicated record shop digging, youtube scrolling & fiending off friends has allowed the Brit to enjoy joining the dots in his sets between Middle Eastern bangers, quirky 80’s roller disco steamers & limb bobbling techno. Occasionally combining his DJ sets with a hybrid set up, Max enjoys the addition of synths and samplers to cook up alternative takes of his favorite tracks.

2021 is set to be his most exciting year yet with an E.P on Tomasz Guiddo’s (Beats In Space) label, Fine Coincidence & another digital release on Boiled Wonderland with Vell. 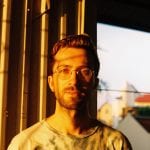