Firebeatz feat. Vertel - Till The Sun Comes Up 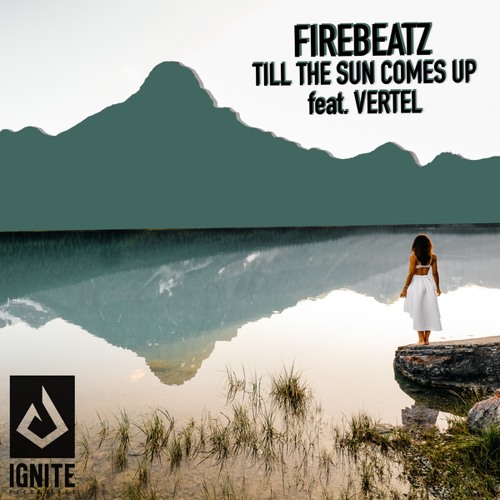 Firebeatz feat. Vertel - Till The Sun Comes Up

Having set clubs ablaze across the globe since their first release in 2008, now is the right time for Firebeatz to stoke up the fire. With new single ‘Till The Sun Comes Up’, the Dutch duo not only deliver a sizzling-hot dance floor scorcher, but also spark their own label: Ignite Recordings.

Truly a song that starts it all in terms of new endeavors and unforgettable club experiences, ‘Till The Sun Comes Up’ marks an extraordinary first release on Ignite Recordings. Shining bright with its addictive chord progressions and the sparkling vocals of American singer-songwriter Vertel, this masterpiece will keep fans going until the break of dawn.

Firebeatz: “We’ve always wanted to head up our own label and to do so now in collaboration with Armada Music feels like the right next step to take. As of today, we get to release whatever we want and can contribute to the dance music scene in our own way, with a sound that we think rocks and love to play live. We’re super excited to share our new music with the world on Ignite Recordings, but also thrilled to have it become a platform to introduce new talents to our fans with.”

Maykel Piron, CEO Armada Music: “We’ve been fans of Firebeatz for as long as we can remember. Since they started out, they’ve always had something special going, both in their productions and in their live shows. We can safely say that their new label, Ignite Recordings, will be equally smashing and we can’t wait to work with them to turn this label into a great success.”

Consisting of Tim Smulders and Jurre van Doeselaar, Firebeatz are among the most prolific DJ/producers of this decade. Their track record includes countless mainstage anthems, collaborations with dance music luminaries such as Calvin Harris, Tiësto and Martin Garrix, and a seemingly never-ending list of remix work for the likes of Rihanna, Pitbull, Flo Rida, Justin Timberlake, P!nk, Snoop Dogg, James Blunt and Sean Paul. With pummeling live shows from Electric Daisy Carnival Las Vegas to ADE Festival in Amsterdam and tracks such as ‘Dear New York’, ‘Guitar Track’ (with Sander van Doorn), ‘Helicopter’ (with Martin Garrix) and ‘I Can’t Understand’ (with Chocolate Puma) as clear-cut fan favorites, their rise to stardom has been so fierce and swift it’s no wonder many claim it to be a firestorm. And that intensity is what Firebeatz will carry over into their new label.