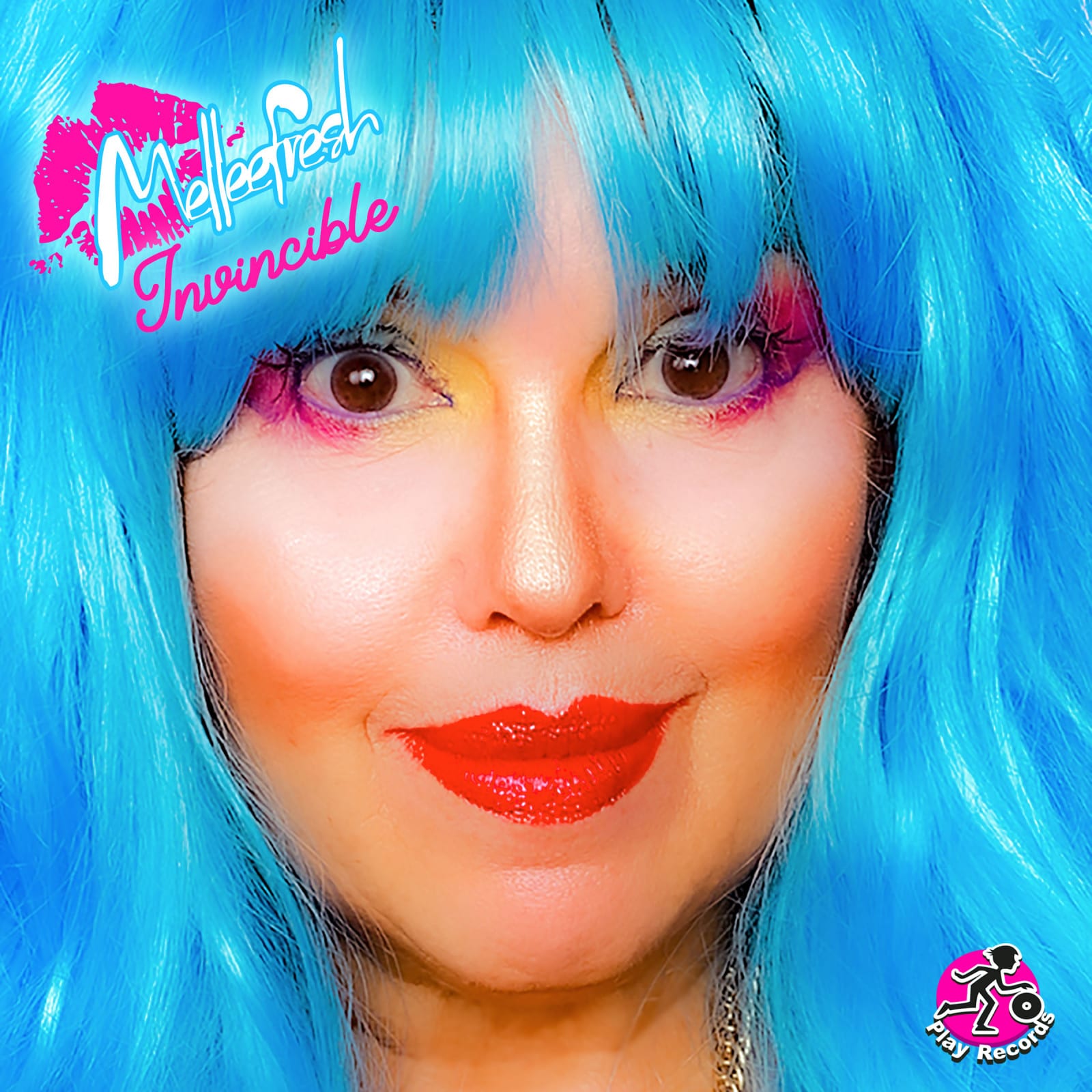 Having been hailed to be “one of the pivotal figures in North American Dance Music”, Canada’s very own dance music diva Melleefresh is due to release an absolutely storming full-length LP consisting of 4 incredible hits that balance along the line of dance pop and classic House. You can expect to hear an LP full of funky basslines, upbeat synths and 4 to the floor beats.

The LP includes hits such as ‘Let’s Do It Together’ which has already generated support from House sensations such as Sam Divine, Paco Osuna and Luca Ricci. Along with ‘Chica Mala’, ‘Passion’ and of course, ‘Invincible’. All of which feature themes of positivity, togetherness and a hopefulness towards bright futures with a hint of mischief, which is definitely something everyone needs in their life at the moment!

The ‘Invincible’ album contributes yet another exquisite addition to an already widely regarded discography from Melleefresh, placing her at the very forefront of the dance scene. With over 30 years of performing and producing under her belt, her constant playfulness in her music, multiple awards and collaborations with legends such as Hoxton Whores and Deadmau5 have seen her reach dizzying heights. It’s safe to say Melleefresh has earned her iconic status and the release of ‘Invincible’ will see her reach the top of the charts once again.

‘Invincible’ is due for release on the 30th October on Melleefresh’s very own, world-renowned imprint Play Records. 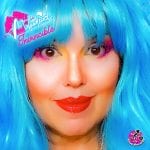