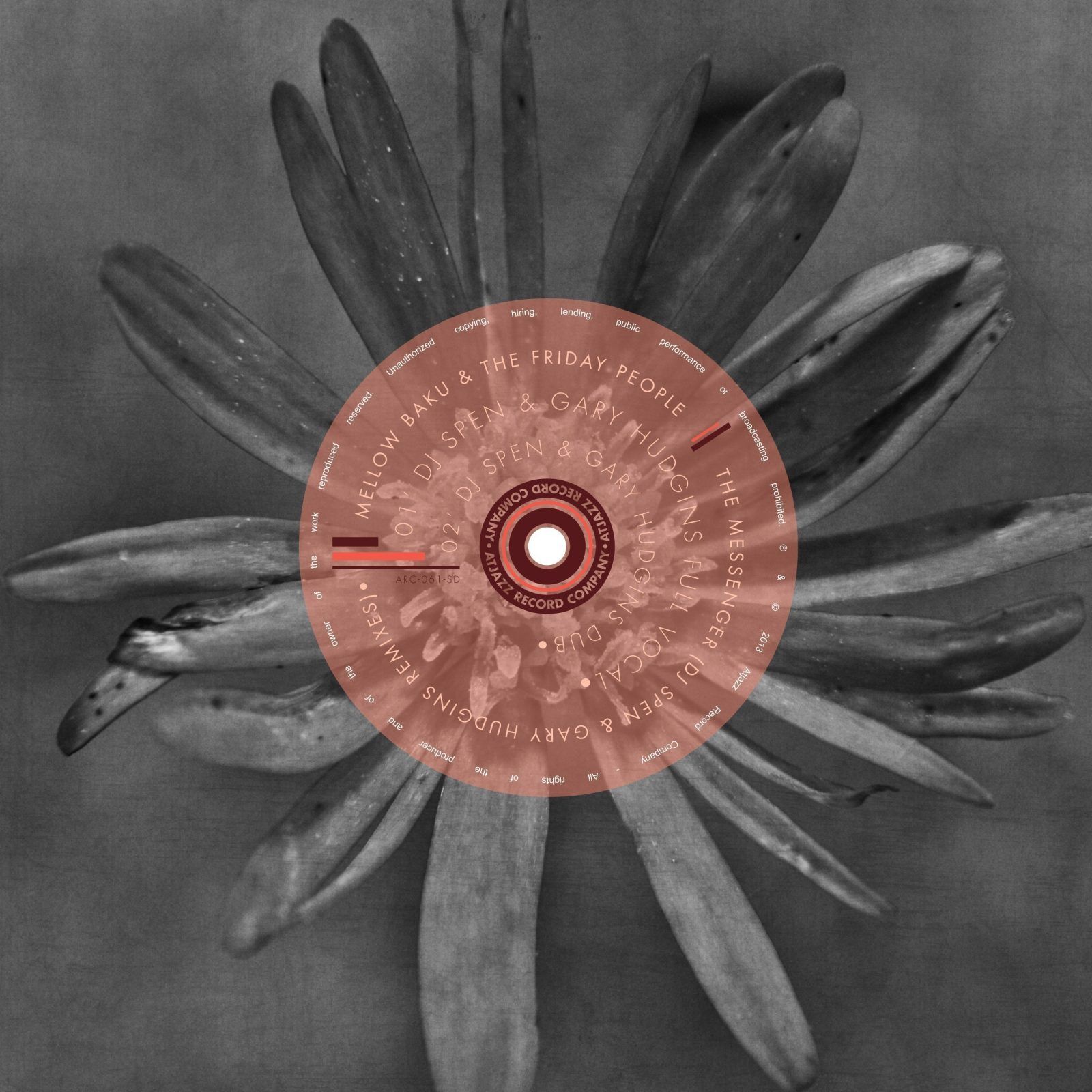 A new classic ‘Sun-downer’?, We think so, as with The Messenger the ‘Message’ is clear. Golden music lathered with heart-warming harmonies.  The Messenger was originally released in 1999 on Jose Padilla’s amazing Café De Mar Vol. 6 to great acclaim, Atjazz Record Company have the pleasure in bringing you this beach-bar classic once again, newly recorded by some members of the original band but this time under the moniker “Mellow Baku & The Friday People”.   DJ Spen & Gary Hudgins bring the Baltimore bounce, on this second part of ‘The Messenger’ remixes.