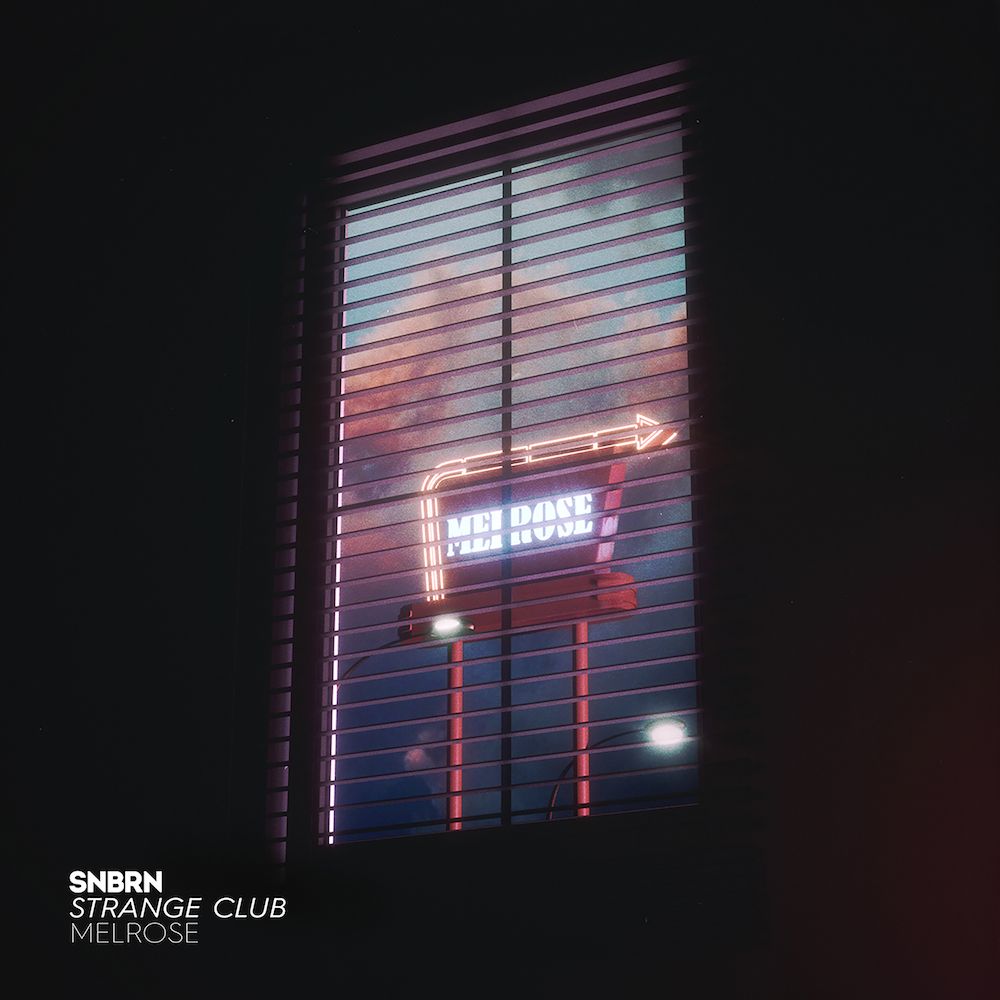 Los Angeles based Kevin Chapman a.k.a. SNBRN has truly paved his own path to dance music stardom. Last year he skyrocketed to fame when he received the stamp of approval from the estate of the legendary Nate Dogg to use an unreleased acapella for his track ”Gangsta Walk.” The hip-hop-meets-house jam collected over 8 million plays on Spotify, went Gold in Norway and charted in Scandinavia in less than three months. SNBRN is also known for other hit tracks including “Raindrops,” a remix to Marvin Gaye’s “Sexual Healing” and most recent release “Ele”, and now SNBRN is ready to embark on his next audio sensation, “Melrose” a collaboration with LA duo Strange Club.

The song starts off with a catchy intro that lures into deep and dark vocals, followed by a strong and groovy drop. “Melrose” features those perfect house vibes and funkdafied sounds that is sure to be a dancefloor hit and have those heads bumping to the beat.

Compiled by Greg Gonzalez and Sabastion Kimmel, the creators of Strange Club strive to represent the community of music, art, and life lovers who are proud of who they are and aren't afraid to show it. Having met each other in Los Angeles back in 2015, both Greg and Sabastion immediately knew they had to build something together and push themselves to create sounds based on one golden rule; if they like it, they want people to hear it. Focusing on the reflection of the raw and honest vibe of their surroundings, Strange Club’s goal is to create an army who believes they sky is the limit.