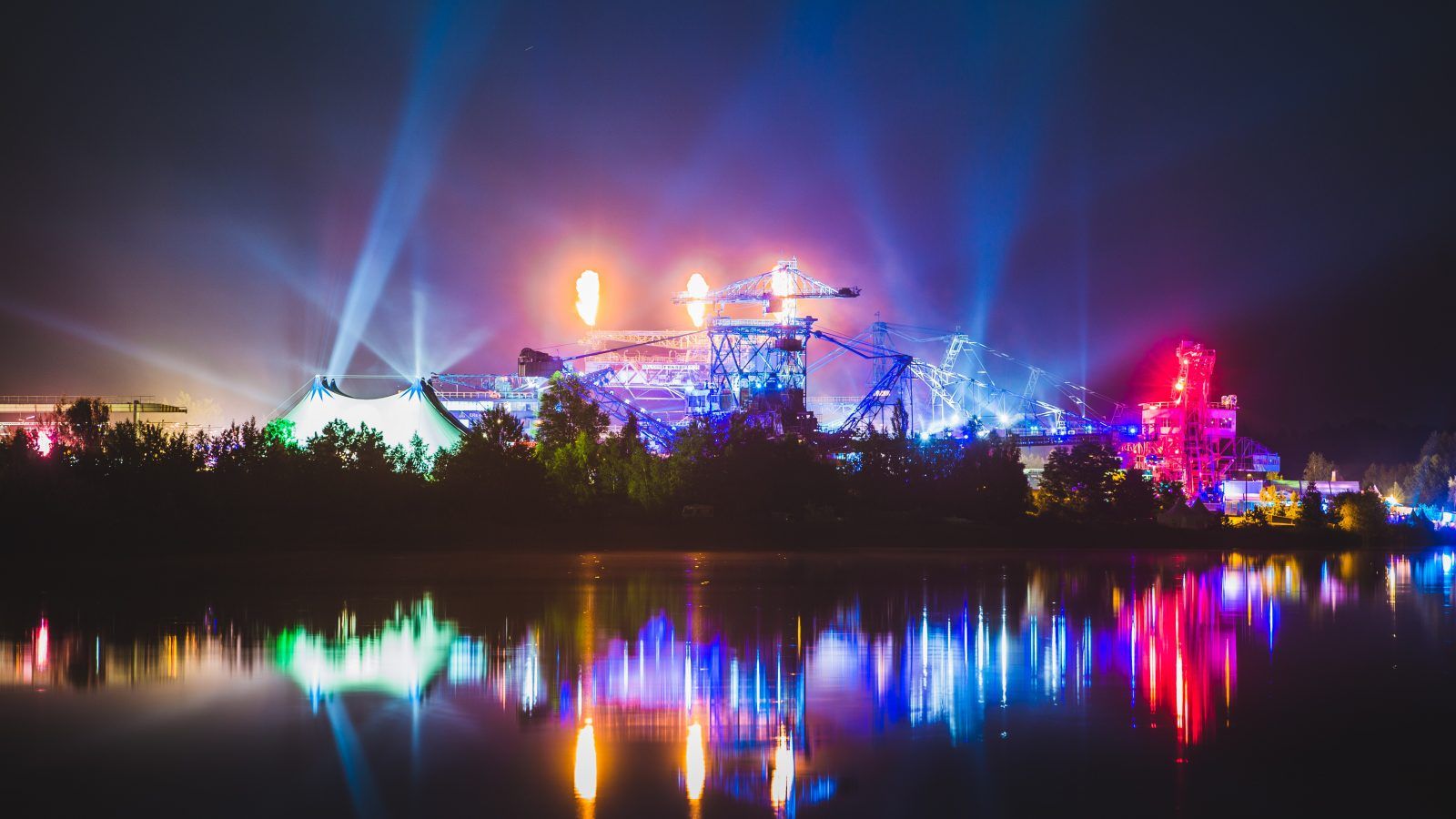 Germany’s premier festival Melt! is proud to announce the first wave of acts that will venture to the Ferropolis peninsula this July. Renowned for its trademark backdrop of gargantuan coal mining excavators, beautiful lake surroundings, stylish international crowd and non-stop 72 hour party culture, Melt! is like no other festival in Europe.

For 2015, Melt! Festival is thrilled to announce that Alt-J will be back in Ferropolis. After their last show in 2013, the Mercury Award-winning trio will enchant the crowd with their Grammy-nominated second album, This Is All Yours. Melt! has always been known to throw in a surprise act or two and 2015 looks set to continue this tradition. In her 20+ years in the spotlight as a singer, Kylie Minogue has created a genre-spanning back catalogue that has continuously captured the cultural zeitgeist of pop music. Always one to experiment with her sound, she’s dabbled and experimented in dance music, bubbly synthpop, feisty R&B, rock and techno. “I’m so excited to perform for the first time at Melt Festival! I can’t wait to see all my German fans again and share this magical moment,” she said.

London Grammar’s 2013 performance is by far one of the most viewed sets on the Melt!’s YouTube channel and one that has gone down in the festival’s history. For 2015, the organisers are proud to confirm one out of only two London Grammar shows worldwide this year.

Last but not least, it wouldn’t be a proper Melt! Festival without Modeselektor taking over the beach area for Melt!selektor. Once again, the duo will gather a formidable bunch of artists including Bonobo (DJ-Set), Clark, Autechre, Nozinja, Dark Sky, SOPHIE, The Bug, Dorian Concept, Siriusmodeselektor and many more.

Melt! Festival will once again take place in the inimitable setting on the Ferropolis peninsula, two hours South of Berlin. A former open-air mining site, Ferropolis has been dubbed the City of Iron thanks to the huge ensemble of behemoth mining cranes and excavators which sit dormant on it. Ferropolis juts out onto a picturesque lake which festival-goers swim in by day to cool down in the 30 degree heat. By night the majestic mining machines come to life as they are lit up in an array of colours and lasers, providing a truly unique backdrop to the festival.

Tickets for Melt! Festival 2015 are available via www.meltfestival.de/tickets. Many more acts will be announced in the following weeks.