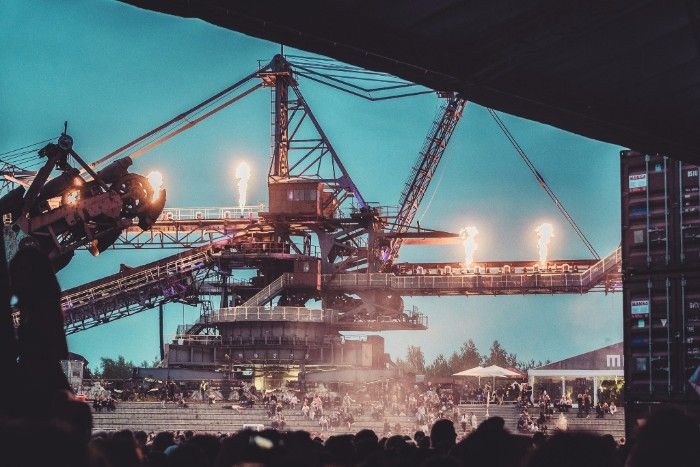 Returning once again to Ferropolis from 13 – 15 July 2018, Melt will welcome old friends Modeselektor (DJ) and Apparat (DJ) back to the fold. When Moderat announced they would be going on an indefinite hiatus last summer, shockwaves rippled around the community. So it will come as welcome news to fans of the electronic supergroup that Gernot, Sascha and Szary will be reuniting for a very exclusive B2B DJ set on theMeltSelektor stage this July.

Joining them in the City of Iron will be Little Dragon: a group who perfectly embody the multi-genre sound that Melt is known for. Having worked with the likes of Drake, Gorillaz and Flume since their last Melt appearance, they will be performing new material off their latest album Season High, alongside fellow returnees Mount Kimbie.

All tickets can be bought via www.meltfestival.de