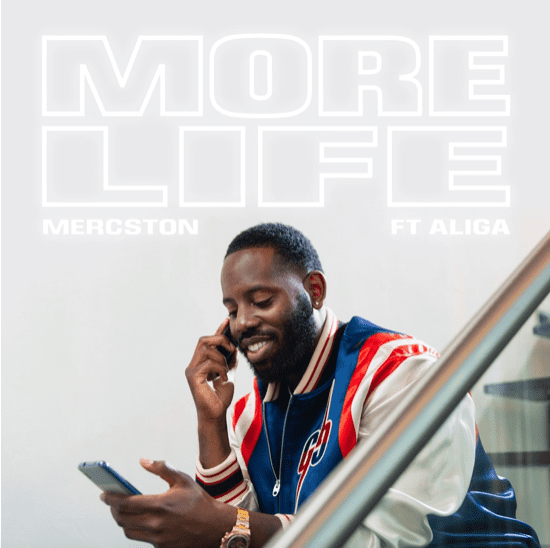 Adding to an incredible repertoire of music, Mercston flexes his heavyweight status with the release of 2020 single debut ‘More Life’, taken from, and in preparation for, what is about to be his most iconic body of work to date, ‘Top Tier’ on the 24th January.

Having dropped his collaboration ‘No Banter’ with good friend Wretch 32 last year, the levels for ‘Top Tier’ have been set high from its inception. Announcing the long awaited release day and tracklisting for the album via his Instagram at the break of 2020, it became immediately apparent that we’re about to soak in a serious body of work which features the ‘Top Tier’ of UK acts in British Black Music, including Ghetts, Devlin, Blade Brown, Louis Rei (WSTRN) and Giggs.

Pulsing with instant vibrancy and charisma, ‘More Life’ premiered as DJ Target’s ‘Targo Embargo’ on BBC Radio 1Xtra and is the record that embodies Mercston’s glorious transition from one of the original grime MC’s to the experienced and exceptional artist that he reflects today. Holding his position in the Top Tier of the game, his flow and unorthodox lyrical style is unmatched, yet his wisdom, influence and maturity elevates his sound and talent for writing to new heights. Featuring Aliga, ‘More Life’ enjoys anthemic chants, a smash of a hook and Mercston’s confidently smooth wordplay, which all lend to the excitement of what other gems will be unearthed on the 16-track album.

From his years as an MC on pirate radio stations where he shared the mic alongside crew members from the ‘The Mucky Wolfpack’, to becoming a member of infamous ‘The Movement’ grime collective alongside the likes of Wretch 32, Ghetts, Scorcher and Devlin, Mercston has played an integral role in constructing the DNA of the UK grime scene and the blueprint for today’s thriving urban music scene. His continuous reinvention and adaptability have brought with it new sounds, styles and hits that have paved his way alongside his contemporaries.

With an undeniable CV that has continued to propel his career that spans over two decades, all roads have led up to this moment and as 2020 gets underway, you can expect nothing short of ‘Top Tier’ from Mercston.

Stay up to date with Mercston by following his socials for news about upcoming releases & more. 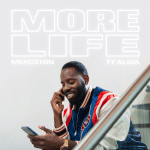