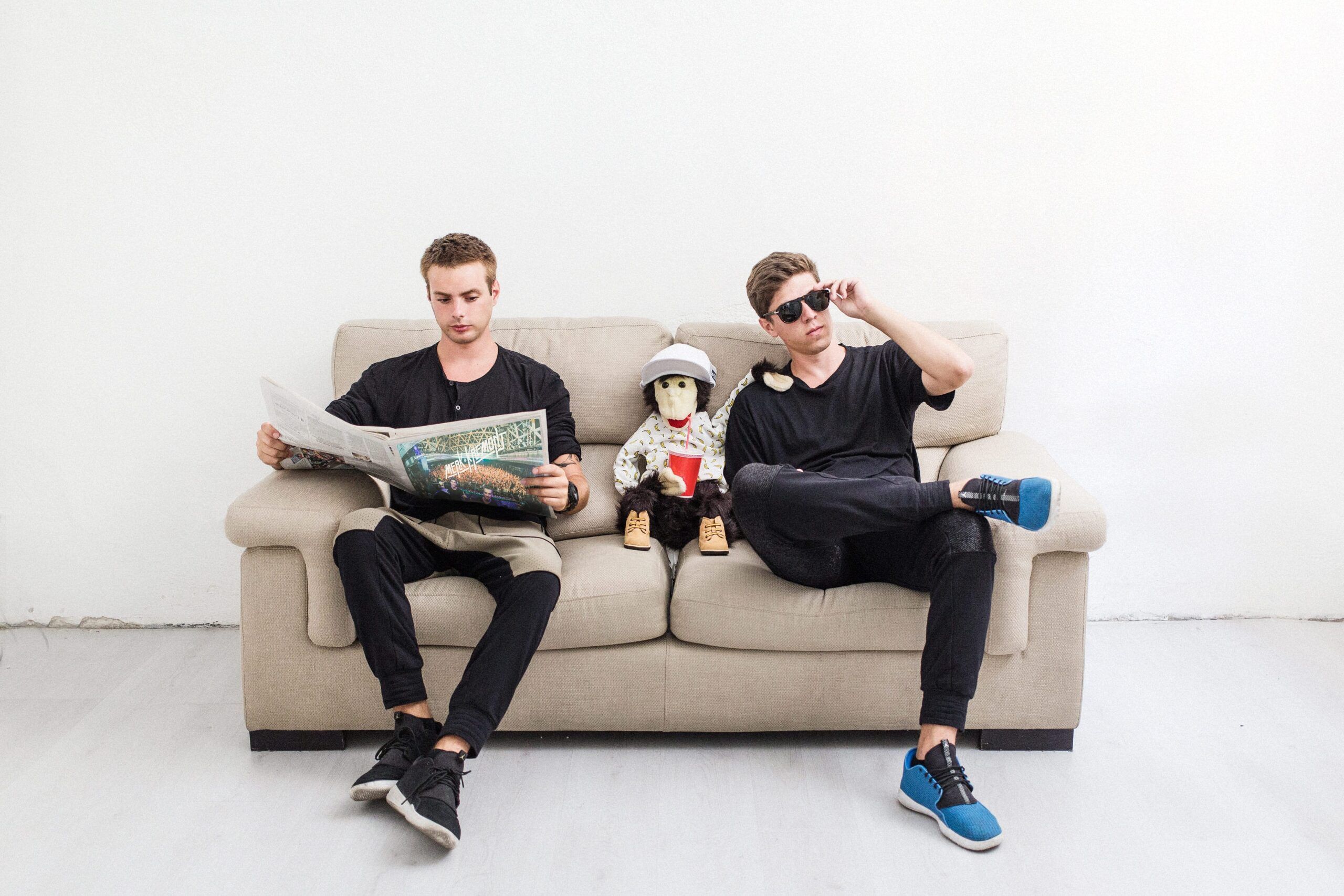 It’s an impressive career Federico Mercuri and Giordano Cremona are forging for themselves. After they started DJing together a few years ago in their hometown Milan, the duo quickly became a well known electro/progressive act.

One of their first produced tracks were picked up on Spinnin’s Talent Pool, a special app where producers can upload and share music with the audience. With the name Merk & Kremont spreading beyond the Italian borders, the duo began to release its first official tracks on labels like Spinnin’ Records, DOORN, Protocol, and Revealed.

Earlier this year the guys added to their recent success with another release on Spinnin’s main label, the popular progressive tune ‘Get Get Down’, getting lots of support from DJs like Hardwell, Dimitri Vegas & Like Mike, Avicii, David Guetta and Afrojack.

For sure, it’s been a triumphal journey so far for Merk & Kremont. Signing an exclusive deal with Spinnin’ Records means another milestone for the duo, moving from being a new name in the Dutch company’s Talent Pool to one of the label’s main artists in a couple of years.

“Back when we started to produce electronic music, releasing a single on Spinnin’ Records was a dream for us. Indeed, we are overwhelmed to be signing this exclusive deal with the Dutch label after only three years after our first release ever, but we haven’t stopped dreaming, it’s just that the dream gets bigger! We’re working on new music so expect great things from us!”

With the release of ‘UPNDOWN’ vs Gianluca Motta coming out December 4th on Spinnin’ Records, the Italians prove they are one of the biggest up and coming acts of the moment. Again, the track is getting full DJ support way ahead of release, including praise from artists like Calvin Harris, Dimitri Vegas & Like Mike, David Guetta, Hardwell, Afrojack and VINAI.