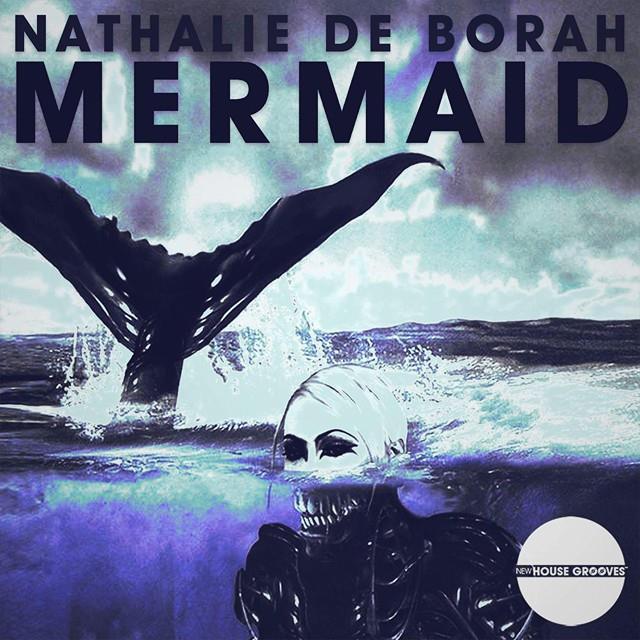 “Mermaid” musically mirrors Nathalie’s unique individual sound— a mixture of pumping, progressive grooves, strong builds, and spacey synths that pull you into a hypnotic state you get lost in.

With residencies at Poison Club/Dusseldorf (Germany), Nathalie has managed to embed her own unique style and sound both as a DJ and producer, with many successful tracks on an extensive list of labels which include Techno Terror Records, Teksession and We Are Darkness.

Her passion for electronic music and her many appearances at legendary events such as Mayday, Nature One and even creating her own innovative series of events called Trust In Techno, has helped her become one of techno's most successful female DJ’s.

Her new single "Mermaid" will be released on Monday, June 27th on Beatport.