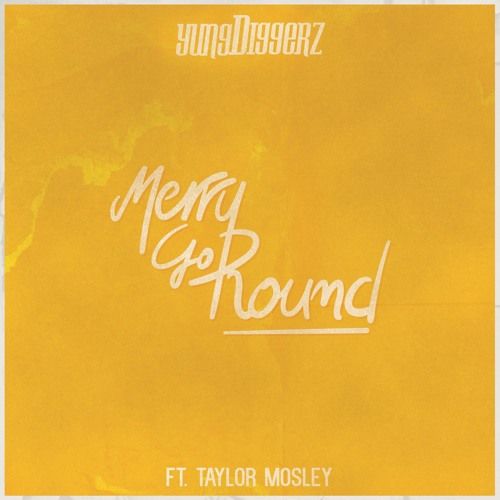 ‘Merry Go Round’ – the brand new single from super talented French newcomer YungDiggerz – is out now via Sidekick Music.

Immaculately showcasing the production flair for which YungDiggerz is fast becoming renowned – following popular remixes for the likes of DJ Snake, Oliver Heldens, and more – the end result is a powerful, summertime cut, primed for dancefloors, playlists and radio stations worldwide.

Hailing from the South West of France, YungDiggerz – real name Félix Harnist – became fascinated with music from a very early age. Inspired by the likes of Diplo, Major Lazer and GTA among others, he describes his music as “an eclectic blend of the icy, vanguard sounds of underground music with the warmer, rhythm-fuelled harmonies of dancehall and moombahton”.

‘Merry Go Round’ is the first single to be taken from YungDiggerz’s debut album (title TBA), which is due for release on Sidekick Music at the end of 2018.

For more information and news, stay tuned to his social channels below.