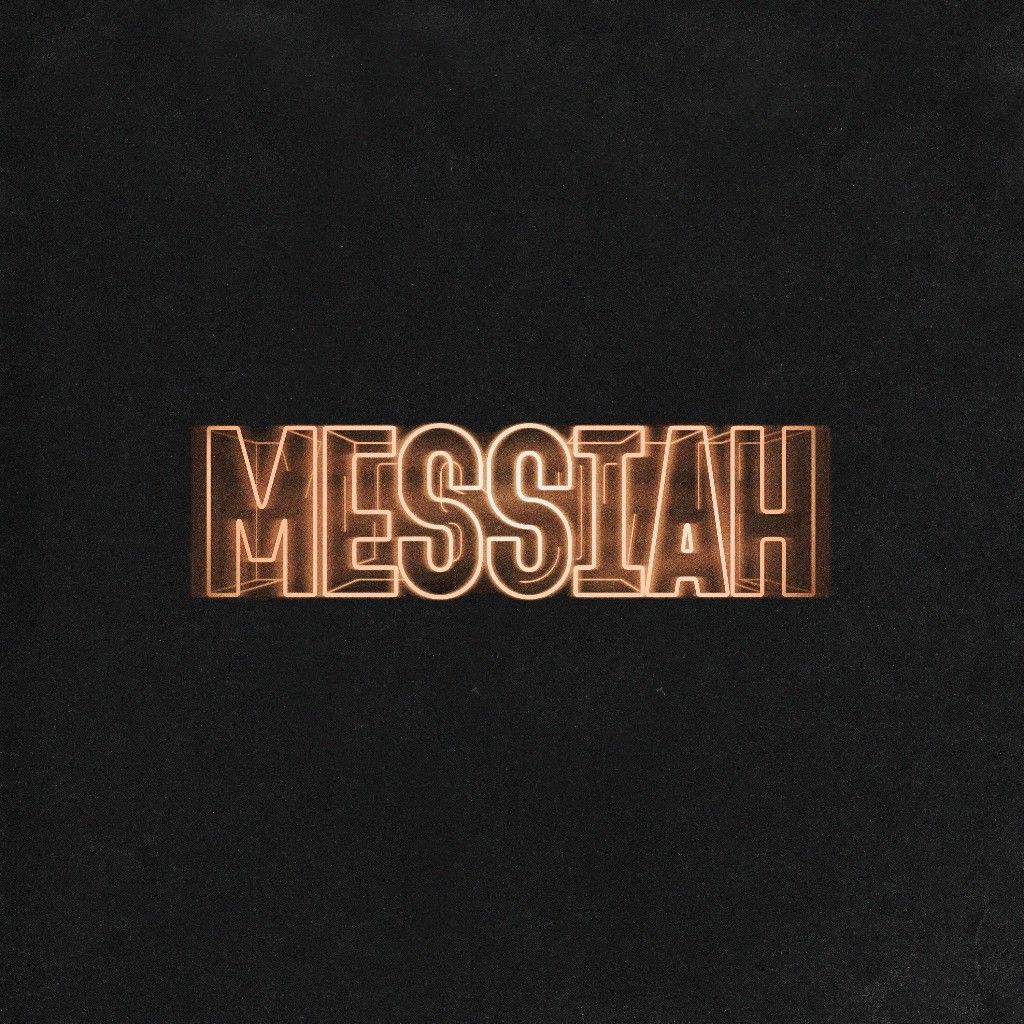 Alison took time out of her busy US touring schedule to hit the studio, writing and recording the instantly catchy, hypnotic track in partnership with M-Phazes  – “When you need that fire, I’m your Messiah”.

It’s been a huge year of touring for Alison.  She has performed live at sold out headline tours through Australia, New Zealand and USA.  She’s also graced the stage at local and international Festivals as diverse as Lollapalooza, Coachella, Splendour In The Grass, Listen Out, Falls, Firefly, Electric Forest and Tomorrowland, and in early 2017, joins the lineup for the 4th annual Electric Daisy Carnival (EDC) Mexico, which is billed as the country’s largest dance music festival.  The two-day fest takes place from Saturday, February 25 and will also feature The Chainsmokers, Major Lazer, Martin Solveig and more.

Alongside her touring, Alison has been working on her much-anticipated second album, set for release in 2017. Alison Wonderland exploded on to the scene last year with her breakthrough debut album, ‘Run’. The album spawned the hit single ‘U Don’t Know’ featuring Wayne Coyne.