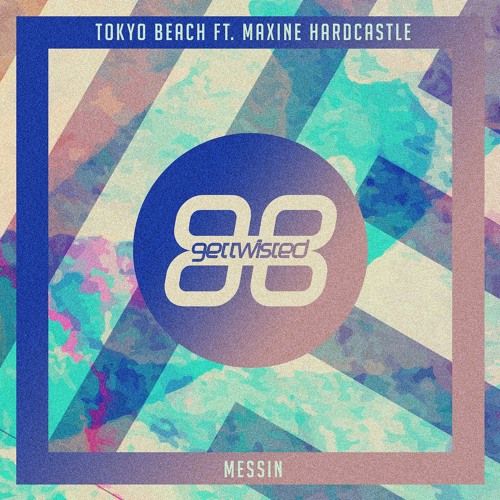 A bass infused house cut with plenty of soul, ‘Messin’ conjures up balmy, exotic nights thanks to guest vocalist Maxine Hardcastle’s sultry and sexy vocals that create a sound that will be just as popular on the beach as in the club this summer.

Tokyo Beach is a place where you can have fun and let go of your inhibitions. Their sound is influenced by 90s house and legends Larry Heard, Masters at Work, Frankie Knuckles, and Marshall Jefferson, along with the funk of Nile Rodgers’ Chic, and Daft Punk.

British DJ, Singer and producer Maxine Hardcastle has boldly crafted her way through the music industry over the last decade playing at top venues including Ministry of Sound, Egg, Annabel’s, a residency at Pacha Ibiza (at Martin Solveig’s ‘My House’ night), which enabled her to tour the world on the Pacha World Tour. She is currently a resident at Sankeys Ibiza.