Mesto brings festival gem ‘Back & Forth’ 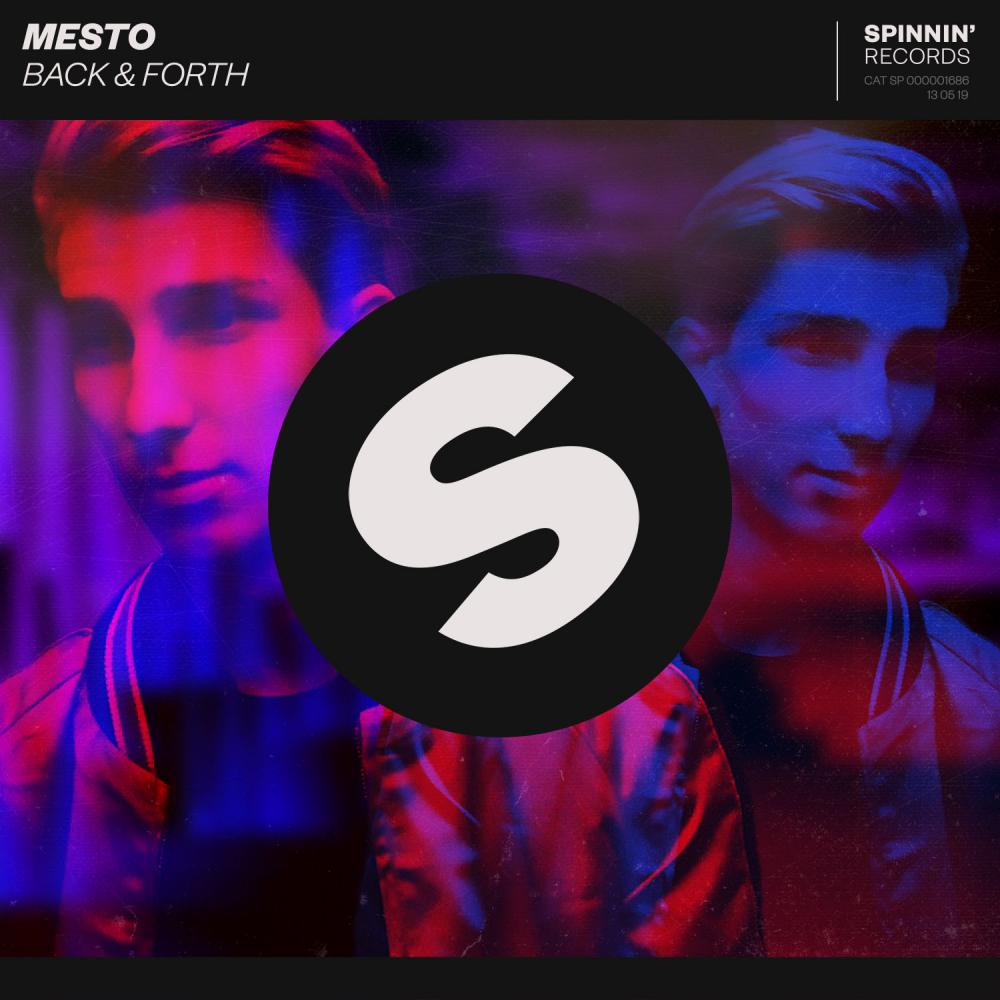 Mesto brings festival gem ‘Back & Forth’

‘Back & Forth’ instantly has listeners enraptured with its intoxicating vocal samples and signature Mesto synth-induced lead. The topline becomes an instantaneously memorizable melody as it euphorically progresses in the track’s build and elicits the sentiment once again that Mesto is well-rehearsed when it comes to festival anthems.
DJ support from is all over the place, including Hardwell, Lucas & Steve, Mike Williams, Jay Hardway, R3HAB and many more.

“It’s funny to think that I played an early version of ‘Back & Forth’ already more than 1 year ago. The final version was version 60, haha. It took me a long time to finish this one because I really wanted to make this one perfect for the clubs. I would listen very carefully during my sets what was missing. I’m really happy with the outcome and I hope everyone will like it as much as I do!” – Mesto

Mesto is coming up strong, ready to conquer the world. At the young age of 17 this Dutchman already developed massive producing and mixing skills that didn’t go unnoticed. After signing an exclusive deal with Spinnin’ Records, releasing several highly acclaimed singles (scoring millions of streams) at the renowned label, he is ready to make major musical steps globally. Soon after, his sounds were noticed by Martin Garrix, with whom he released ‘Bouncybob’ in 2016 (alongside Justin Mylo). This tune gained more than 20 million Spotify streams.

2018 kicked off very well with a collab with the one and only Tiësto! ‘Coming Home’ received a lot of support from David Guetta, Fedde le Grand, Firebeatz, Lucas & Steve and performs pretty well on Spotify. After his collab with Tiësto, Mesto kept on releasing tracks like ‘Save Me’ with Jay Hardway, ‘Give Me Love’ and ‘Wait Another Day’ with Mike Williams, which became Dance Smash on Dutch national radio station 538, as well as receiving widespread DJ support.

In 2019, Mesto started his year with the much awaited solo single ‘Leyla’. After his solo single Mesto released his second collaboration with Tiësto! ‘Can’t Get Enough’ received lot of support from Hardwell, Mike Williams, Oliver Heldens and many more – and you can expect a lot more of new music from the Dutchman. Stay tuned!