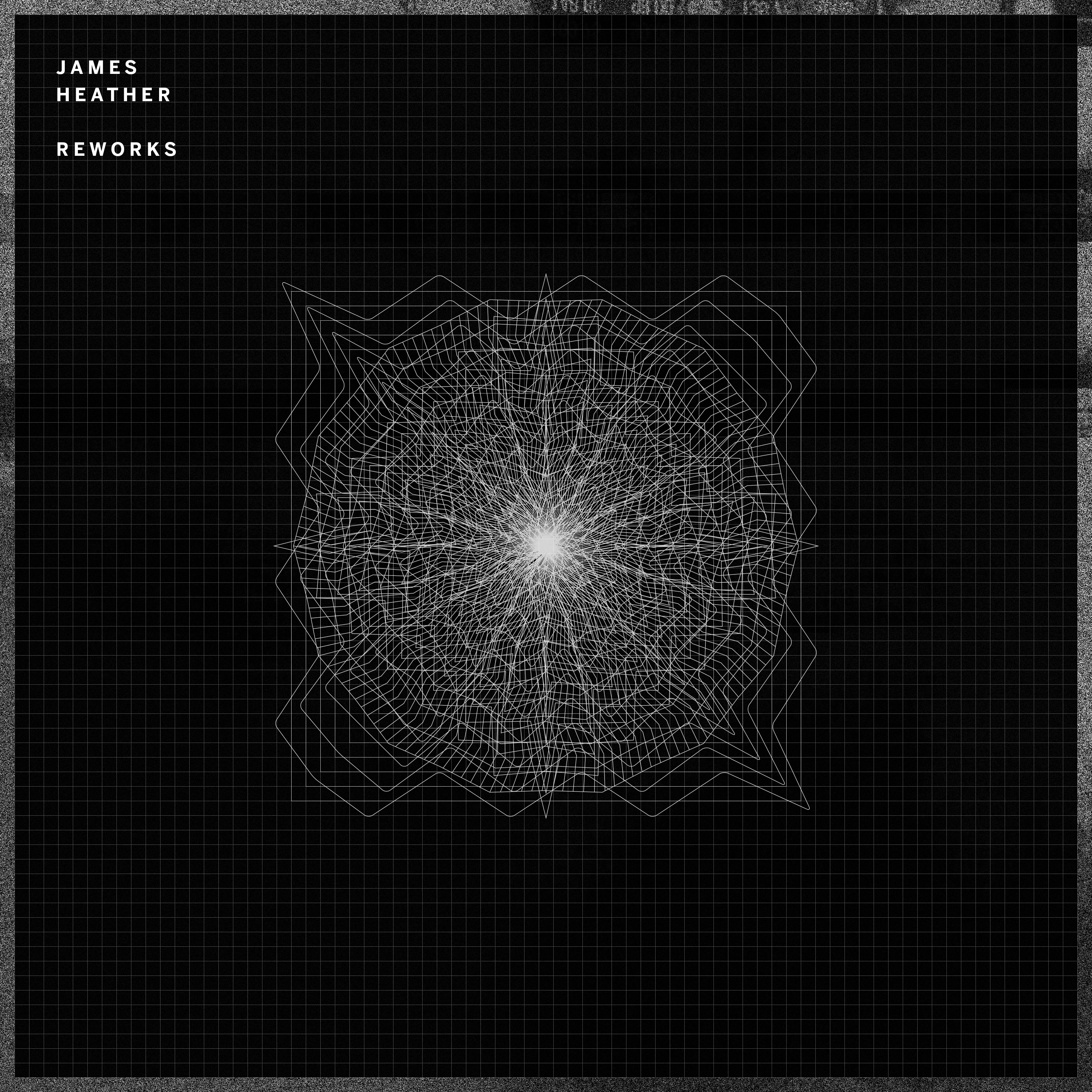 Off the back of a highly successful year, ‘lo-fi house’ linchpin DJ Seinfeld proves his adaptability as a producer, ditching the hallmark granular and bouncing production for a much more ambient palette on the remix of James Heather’s ‘MHope’, taken from the album ‘Stories From Far Away On Piano’. The track features Heather’s piano underpinned by luscious, delicate padded synth layers that elevate the original drama and beauty of the track whilst adding subtle inflections of positivity and vitality.

Heather says of the remix; “I’ve long been an admirer of DJ Seinfeld's work – one of the things I love about it is his treatment of the piano and pulling off the fine line in conveying melancholy, but also a sense of hope and energy through the instrument. I am honoured he has done a version of ‘MHope’. I feel DJ Seinfeld has really captured a feeling that feels true to my intentions on the track, without being briefed a narrative in anyway."

Following on from his well-received debut album ‘Stories From Far Away on Piano’, contemporary pianist James Heather presents an impeccable follow up of high-calibre remixes and alternate versions titled ‘Reworks’. The new album contains a selection of tracks from ‘Modulations: EP 1’ and ‘Stories From Far Away On Piano’ including reworks by DJ Seinfeld, Mary Lattimore and Sarah Davachi and brand new additional string quartet versions by James Heather himself. The album is set for release on Ninja Tune founders Coldcut’s original label, Ahead Of Our Time.

On ‘Reworks’ we see Heather’s sense of profound beauty, up till now rooted within a classical and jazz framework move towards his love of electronic, orchestral and experimental structures. Mary Lattimore’s harp mastery takes centre stage on ‘And She Came Home’ taken from 2017’s ‘Modulations: EP1’, an expansive and melancholic modification, adding to the eidetic drama of the original. Heather’s new string quartet interpretations of two album tracks take inspiration from live improvisations. Continuing her 2018 hot-streak, Sarah Davachi provides a lavish, sombre and canonical synthesizer rework of EP track ‘Bad Role Model’. Japanese ambient icon Chihei Hatakeyama’s reworking of ‘Blueprint’ follows on from the critical acclaim of his 2017 ‘Mirage’ release and more recent inclusion in Ryuichi Sakamoto’s much lauded ‘Kaijitsu’ playlist of music for restaurants. !K7’s Aparde injects a lighter touch of his signature emotive minimal techno on the ‘Biomes’ remix and Nils Frahm and Jóhann Jóhannsson collaborators, Echo Collective, follow on from the high praise of their ‘Play Amnesiac’ release earlier this year to open up ‘Reworks’ with a stunning yet subtly ominous version of the opening track from ‘Stories From Far Away On Piano,’ ‘Ruqia’.

'Stories From Far Away On Piano' reached No.2 in the classical charts on iTunes, charted in Billboard’s top 20 Classical Crossover releases and together Heather’s releases have amassed over 43 million streams on Spotify. James Heather has been playing live shows ranging from the Greenpeace stage at Glastonbury to the National Concert Hall in Dublin. He was also handpicked by Laura Marling to support at her Brit Awards/War Child gig, and he has shared line-ups with the likes of Jóhann Jóhannsson and Lubomyr Melnyk (Erased Tapes). Heather continues to carve a musical path that absorbs the full spectrum of his influences into one unique blend, in the past year alone adding collaborations with Mumdance, Dawn Richard and King Midas Sound’s Roger Robinson to his ever-expanding resume.

The ‘Reworks’ album art is the third element from the ‘Stories From Far Away On Piano’ series created once again by Antipattern. With principles of monochrome and layering, the composition introduces intricate graphics to form a technical aesthetic that extends beyond the original concept.

A large inspiration for Heather’s musical output is his own perspective, something Heather has in abundance; he nearly died in a traumatic road traffic accident in 2008, leaving him in a coma in intensive care and then off work for an extended time. One permanent injury was his finger, which became skewed in the crash. He was unsure if he’d ever be able to play to the same standard again. “When I eventually started to recover I began taking my musical sketches more seriously. I found solitude channelling my feelings into compositions.”

James Heather is one of the new school set of ‘post classical’ artists flourishing in the wake of the long, steady but recently accelerated success of figureheads like Max Richter and Nils Frahm, and the wider public’s overdue but now burgeoning relationship with this varied genre.

“This classical masterwork seems like it has simply come out of nowhere.” Bandcamp (Albums of the Week)

“Stories from Far Away On Piano is a fragile, beautiful album – reminiscent of modern composers such as Nils Frahm and Max Richter.” Line of Best Fit

“Heather joins a growing group of pianist-composers who have learned their lessons from the classical masters and invented a new language for our own time.” iTunes

“Capable of supreme tenderness and yet, tonally, hugely powerful.” Mixmag

“Shimmers on the cusp of emotive melody and ambience.” Mojo