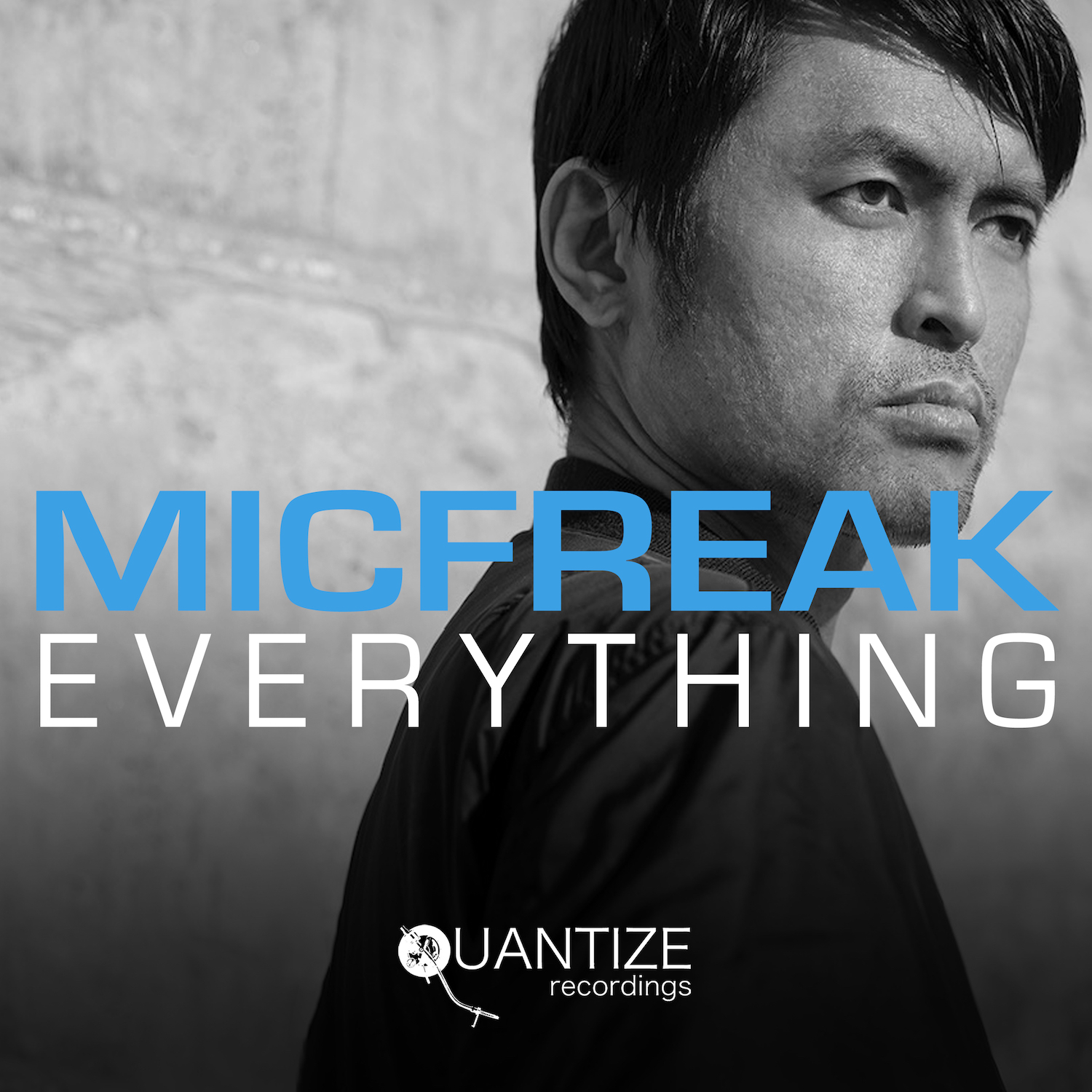 by ihouseuadmin
0 comments
MicFreak
‘Everything’ Album
Quantize Recordings
Since the release of his impressive debut album, ‘Feelin’ It’, on Unquantize in 2019, Baltimore’s MicFreak has been building a name for himself with his fresh house flavas, topping charts and working with dance music heavyweights such as Barbara Tucker, DJ Spen, Eddie Amador and Crystal Waters, to name a few. His new release, ‘Everything’, hails MicFreak’s second long player and features some of his best productions and remixes to date, alongside hot new solo productions and collaborations. Across this 15 track compilation there’s new collabs with DJ Spen, Abco, Masmin, DJ Strobe and Lee Buxton; remixes of tracks by Shaun Escoffery, Roland Clark, Thommy Davis, Barbara Tucker, Kid Enigma and Crystal Waters, among others; and a full DJ mixed version from MicFreak himself. Turn it up and get your ‘Freak on! 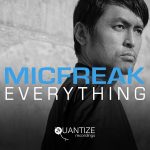