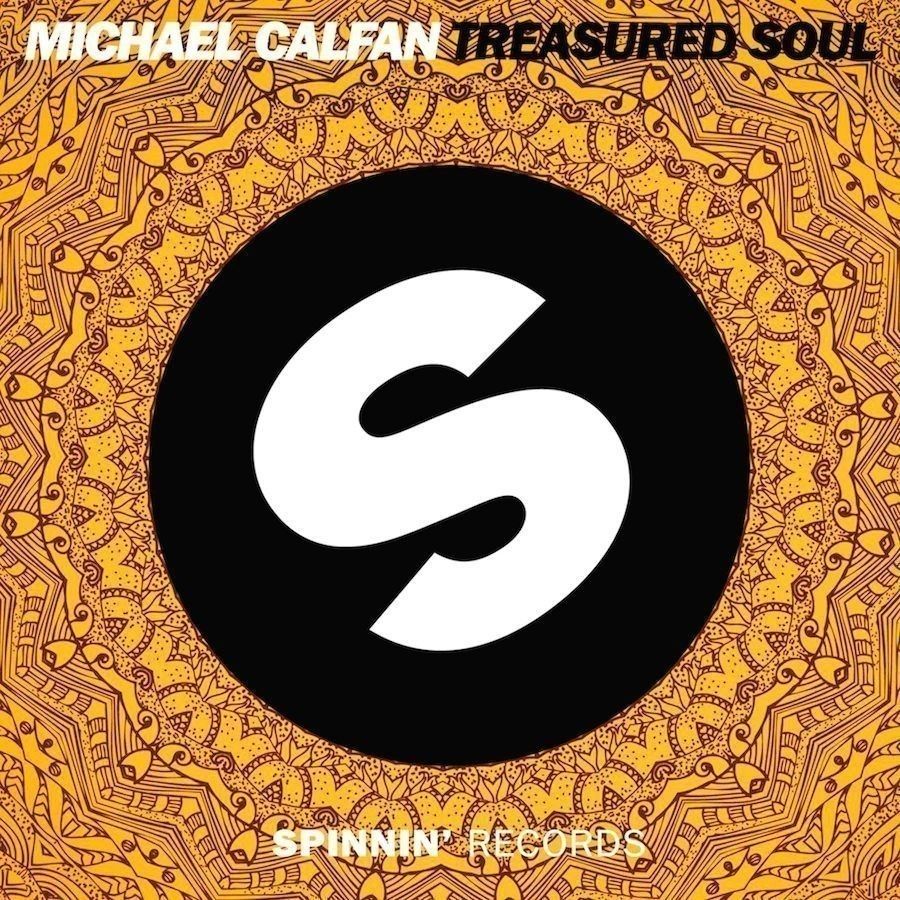 It’s been a long wait, but with the release of Michael Calfan’s ‘Treasured Soul’ one of 2014’s most anticipated singles is finally available. Out now on Spinnin’ Records the French producer re-introduces himself completely with a folk scented vocal house tune that’s got world domination written all over it. True to its meaning, ‘Treasured Soul’ comes with two special campains, donating all proceeds to charity as well as handing out special goodie bags to fans and loved ones.

Michael Calfan isn’t a stranger to dance floors, having released some powerful progressive tracks recently on labels like Axtone, Protocol Recordings and Spinnin’ Records. With ‘Treasured Soul’ he surprises everyone around him though, deep house that touches a nerve with warm vocals and a gripping chord line.

It’s been a DJ’s favourite for quite a while now, receiving support from a broad array of artists, including Avicii, Martin Garrix, Hardwell, David Guetta, Fedde le Grand, Oliver Heldens, Nicky Romero and The Magician as well as the BBC Radio 1 crew with Pete Tong, Zane Low and Danny Howard.

While feedback from dance floors and airwaves increased, ‘Treasured Soul’ gained momentum, resulting in a campaign lovingly called ‘The Treasured Soul Project’. Going to Michael Calfan’s website the audience can sign up itself and their loved ones, giving them the chance to win special goodie packages from Michael Calfan and Spinnin’ Records. Being able to literally share your love with a treasured soul, the track has grown a life beyond the music, touching hearts all over the world.

In the wake of this moment Michael Calfan also decided to donate all proceedings from Treasured Soul to a good cause. With ebola threatening so many lives at the moment, the French producer agreed with Spinnin’ Records to make the fight against this disease the key priority surrounding the release of Treasured Soul.

And so, here it is. A highly anticipated track, one of the most striking dance records of 2014, spreading the love on multiple levels. How about that for a holiday spirit?  Michael Calfan makes sure it’s all good this year.