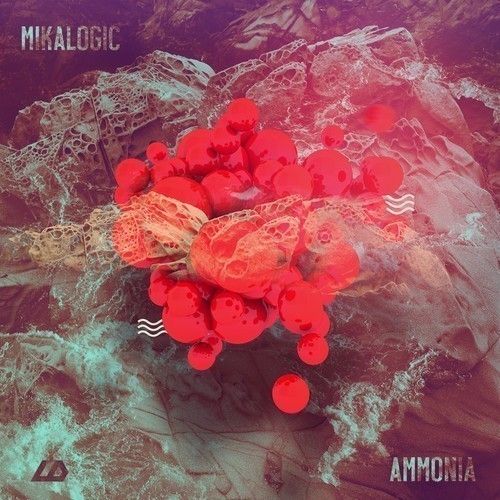 Hotly-tipped Portuguese producer Mikalogic has today made his debut release on Lucid Dreaming Records with the ‘Ammonia’ EP.

Following releases on Steve Lawler’s label, VIVa MUSiC, along with Noir Music and OFF Recordings, it is perhaps of little surprise that the EP has already received praise and support from the likes of Nick Warren, Reboot and Josh Wink, among many others.

With a Hip Hop influenced vocal sample, the EP’s title track ‘Ammonia’ is underground Tech House with Big Room appeal. Fusing piercing synth stabs with rolling snare fills, the track has dark undertones and plenty of energy. With a sound similar to that of producers like Darius Syrossian and Nick Curly, It’s likely that this track will become a regular feature on dance floors in Ibiza this summer.

The EP’s second track, entitled ‘Citric Acid’, is a far deeper affair centred round the subtle acid of a rising 303 line. Although full of depth and atmosphere the track’s rolling percussion keeps it dancefloor-friendly. Perfect for bridging between Tech House and Deep Techno this track is full of widespread DJ appeal.