Mike Mago and Kelli-Leigh collaborate on new single “On Repeat” 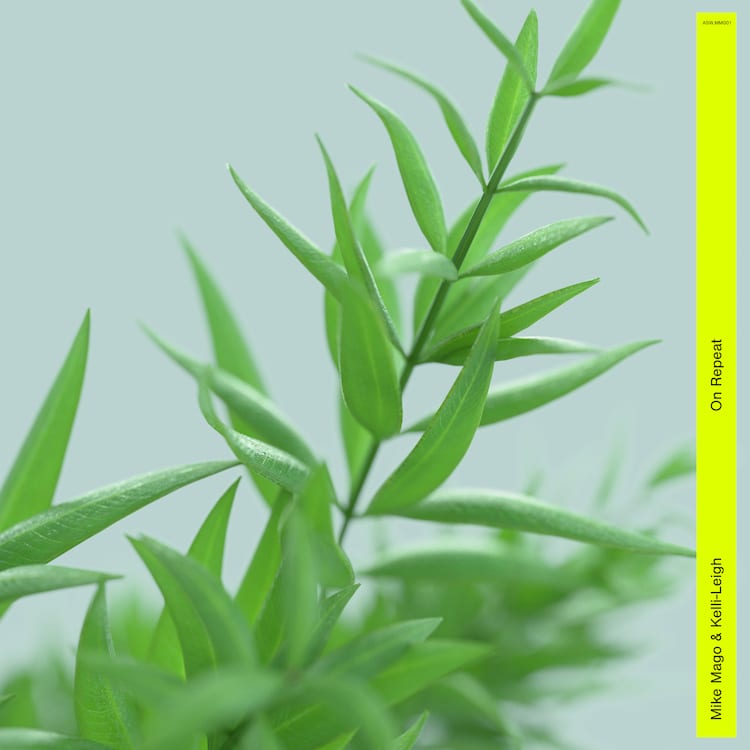 Mike Mago and Kelli-Leigh collaborate on new single “On Repeat”

Dutch DJ/producer Mike Mago and UK vocalist/songwriter Kelli-Leigh team up on the new single “On Repeat”. Kelli-Leigh’s soulful vocals powerfully capture the experience of not being able to get someone out of your mind – a sense that Mago echoes and amplifies musically in the propulsive, dancefloor-ready track.

“I have been a fan of Kelli-Leigh’s voice for ages and really felt her lyrics when I first heard her acapella demo for ‘On Repeat’. Of course, I think she can make any lyric sound great!” recalls Mike Mago. “I tried to match the lyrical concept of the song with something musically that has a repetitive drive but still sounds adventurous – hence the loop that varies in timing. It was truly one of those processes that just seemed to work from the get-go.”

Kelli-Leigh adds, “I loved Mike’s music from the first time I heard ‘Deeper Love,’ which was sung by my friend Jessica Greenfield a few years back – a big record! So I was really excited to collaborate. I wrote the ‘On Repeat’ vocal with Charlotte Haining and, when Mike sent over his first draft mix of the track, we loved it. He brought the topline to life and that drop is huge!”

As dance music continues to evolve, Mago is one of the best examples of how diverse its artists can be. His feet planted in both underground house music and mainstream sounds, and has earned worldwide support from DJs and radio alike. “Outlines”, his 2014 breakthrough collaboration with Dragonette has racked up more than 25 million streams on Spotify and over 12 million YouTube views. It is 2 times Platinum in the Netherlands and has been certified Gold in Italy and Canada.

His follow-up hits have included “Deeper Love”, “Secret Stash” (with Dragonette), “One In A Trillion” (with DIRTY RADIO) and “Feels So Good”. Billboard said, “‘Feels So Good’ is a funky house tune with more groove than a vinyl record.” With over 32 million Spotify streams, “Remedy” (with Tom Ferry, ILY) is his biggest track to date. Mago’s massive remix of Halsey’s “You Should Be Sad” was just released last month. He has also done official remixes for Ellie Goulding, Avicii, Clean Bandit, Bastille, Tiësto, Charli XCX and many others. Equally at ease at working an underground dance floor and rocking a mainstage, Mago has played festivals such as Tomorrowland and TomorrowWorld, the Ibiza isle and clubs around the world.

Hailed as “the voice of UK dance music” by BBC Radio 1, Kelli-Leigh has amassed over 500 million cumulative streams on Spotify to date. Her unmistakable vocals feature on the club anthems “More Than Friends” (James Hype), “I Wanna Feel” (Second City) and the GRAMMY®-nominated “I Got U” (Duke Dumont & Jax Jones), which topped Billboard’s Dance Club Songs. As a backing vocalist, she performed with Adele at the GRAMMYs and the Academy Awards. She has also toured with such artists as Leona Lewis and Jessie J. Since founding her own independent label in 2018, she has released a series of singles that have been featured on Spotify’s New Music Friday, including “Do You Want To Be Loved Like This?”, “Can’t Dance” and “Nothing More”. 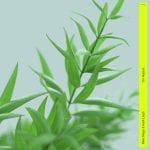