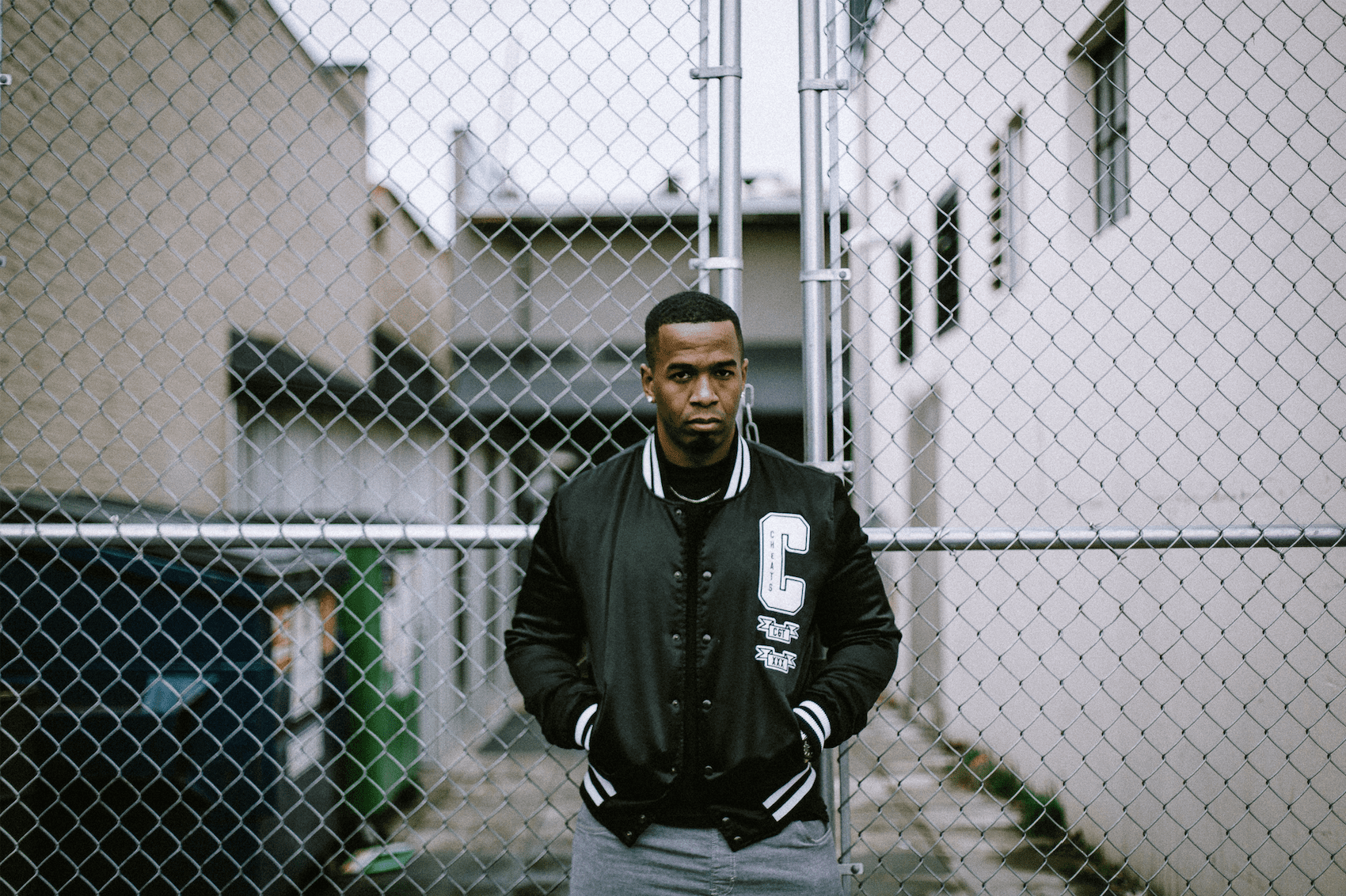 Trap music extraordinaire Gl0bal returns with another stimulating bass-centric track ‘Believe’, out now on Circus Records. Hot off the tracks of his previous single ‘WYN (Watch Your Neck)’ and last summer’s 4-track ‘Insomnia’ EP, the British Columbia native’s highly-anticipated successor follows in the same lively footsteps as its predecessors all while further solidifying his versatility as a producer.

Melodious stabs of oscillating basslines and stripped-down soundscapes characterize the newest offering from Gl0bal. The hauntingly ethereal vocals commandeer the majority of the release, perfectly paired in conjunction with nefarious synths and hefty bass drops. The established producer’s astute penchant for crafting uncompromisingly commanding trap is seamlessly highlighted in ‘Believe’ from start-to-finish. In addition to an infectiously rolling rhythm, an intoxicatingly energetic vibe permeates throughout the entirety of the heady track’s approximately 4-minute runtime, effectively leaving the listener wanting more from the Canadian-based talent.

A dynamically multifaceted musician in all regards, the genre-bending performer knows no bounds when it comes to producing consistent top-notch electronic dance music. Throughout the years, he’s impressively piqued the interests of noteworthy industry veterans like Chuckie, The Chainsmokers, Hardwell, Just Blaze, Krewella, and Major Lazer. In addition, his tracks have gotten direct support from fellow Canadian dubstep stalwart Excision, who’s been playing out Gl0bal’s releases multiple times on stage at festivals across the world. Having just recently signed to Circus Records at the beginning of last year, it’s safe to say that the new decade is set to hold great things in store for the venerated DJ/producer.

In only five short years, Gl0bal has been able to tell his own sonic story that has resonated with fans across-the-board. With a keen proclivity for producing compelling dance music, the skilled artists’ most recent endeavor flawlessly showcases his dexterity as a producer. A top-tier Circus Records release, ‘Believe’ stands on its own as one of the most compelling tracks in Gl0bal’s catalog. 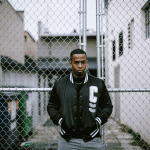