Mikey Lion & Sacha Robotti Join for “Do Or Die” 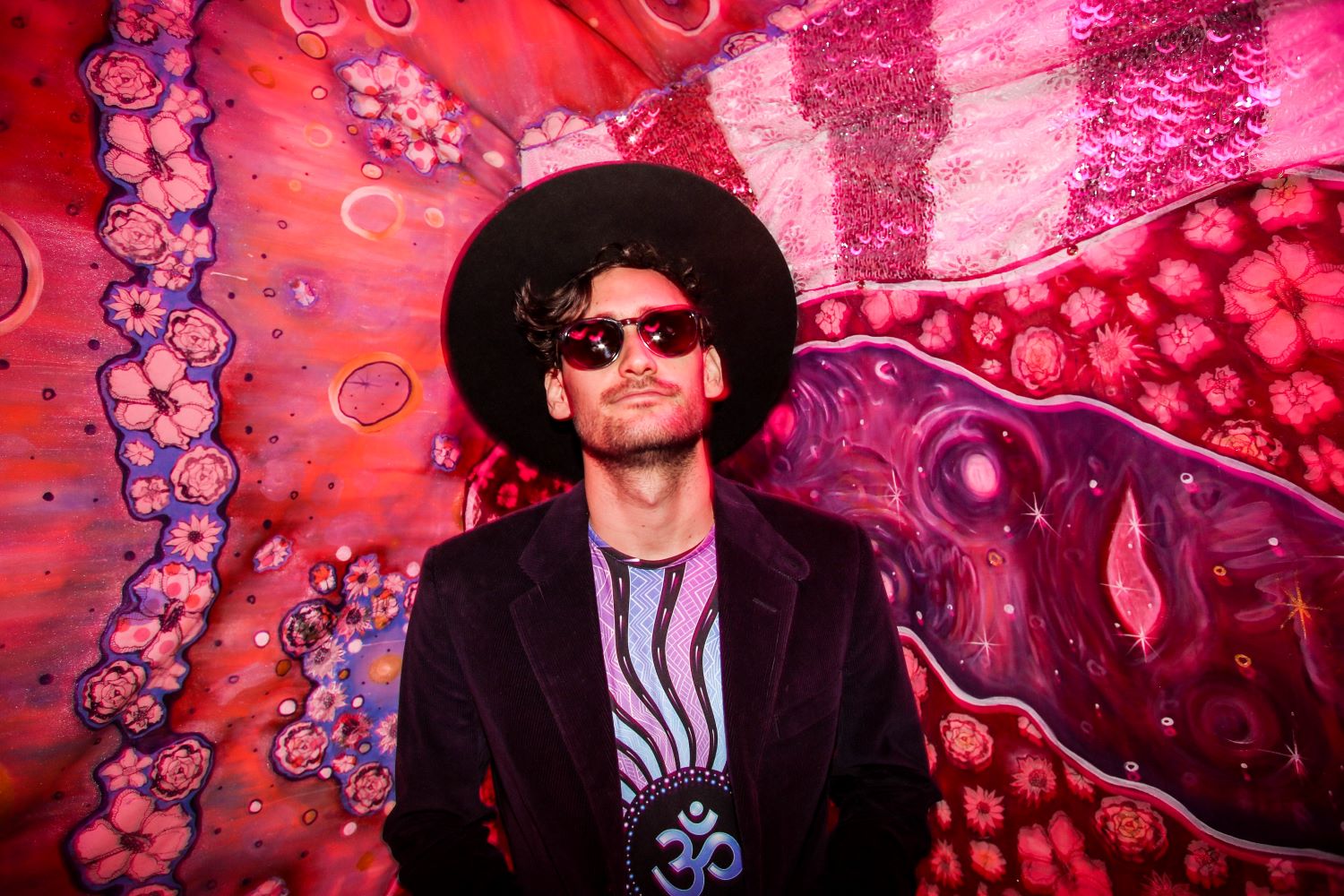 Mikey Lion & Sacha Robotti Join for “Do Or Die”

Mikey Lion has unveiled the next single off his forthcoming album, For The Love, today: “Do Or Die,” a tech-fueled collaboration with Sacha Robotti. A squelchy acid line formulated into a menacing loop serves as the track’s centerpiece, with added vocal clips and a hefty low end adding further power to the finished product. It’s made for the dancefloor and offers something completely different than its preceding single, speaking to the range listeners can expect when the Desert Hearts boss’ debut longform arrives in April.

For The Love is a sonic depiction of Mikey Lion’s Desert Hearts journey up to the present day—a near decade-long saga marked by questioning and connectivity, the highs and lows of pursuing your passion, and a portrait of an artist searching for something more. At the center of it all is love, and finding life’s purpose. A psychedelic DMT experience convinced him that spreading love and community under the Desert Hearts umbrella was his path, he didn’t look back, launching in 2012 with an intimate renegade in the Mojave. The brand has since emerged as a key annual event in the underground dance community, an international touring DJ quartet and a successful record label.

But 2020 brought it all screeching to a halt. Mikey’s break-out year came crashing down as he had to postpone his April festival, and DJ gigs got rescheduled and rescheduled and eventually cancelled. He faced another existential crisis, questioning, what is a DJ without gigs, what is a festival community without a festival?

This time it wasn’t a psychedelic that sustained him, rather the fruits of his labor of love built over the prior eight years. As Mikey led Desert Hearts into the virtual world, launching a TV station on Twitch, and found himself reaching new fans across the globe with DH’s message of “House Techno Love”—receiving donations and pledges of support from across the globe, and interacting with the core DH community on a virtual dancefloor. It was an affirmation of a different sort, but no less powerful, convincing him again that love and music would sustain him, regardless if the dancefloor was digital.

For The Love is an outgrowth of Lion’s career over the past eight years, of questioning one’s path and finding oneself, of triumph and failure, and the importance of community through it all. 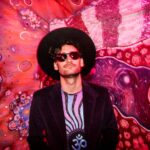