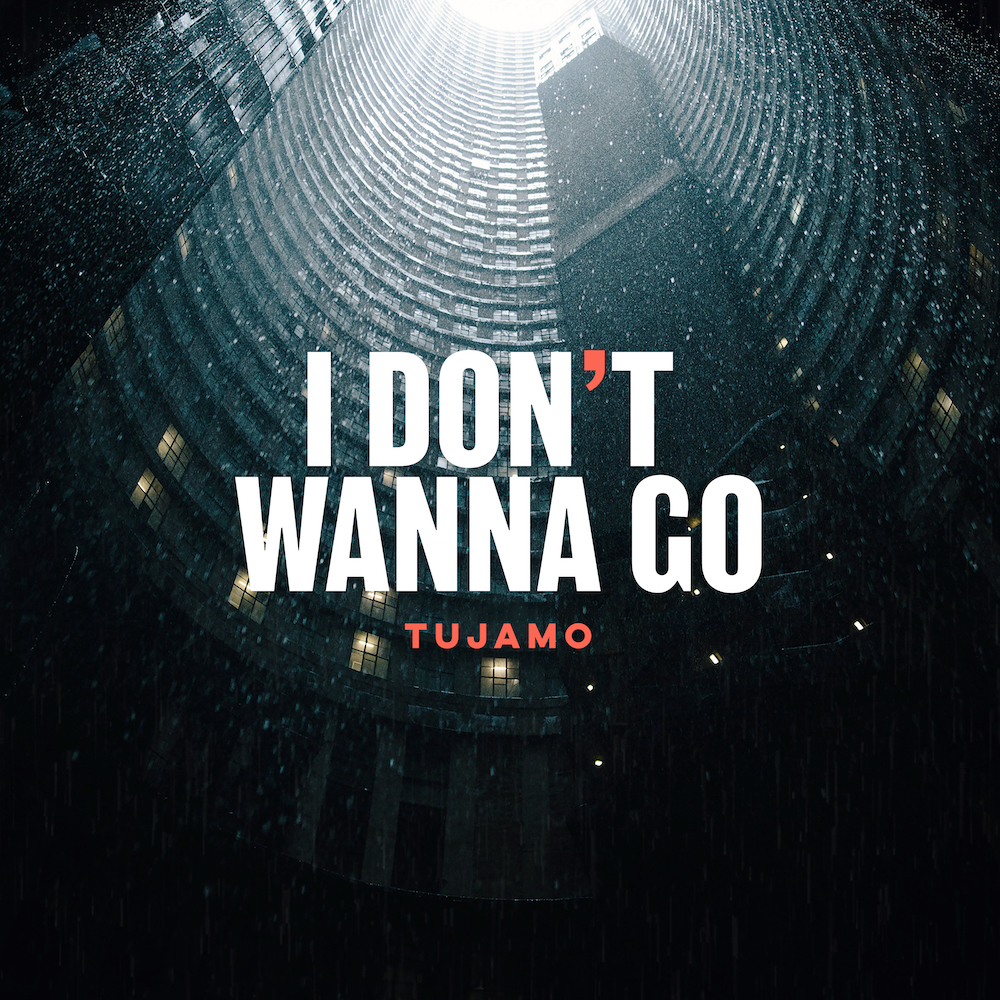 World-renowned DJ and producer Tujamo has received massive recognition recently with a handful of unforgettable singles. Offering his first original of 2021, Tujamo returns with his new single ‘I Don’t Wanna Go’. The nostalgic yet refreshing soundscape is cleverly combined with strong vocals, leaving the dreariness of cold days far behind. ‘I Don’t Wanna Go’ is available now across streaming platforms via Universal Music counterpart Virgin Records.

Tujamo has a knack for delivering exuberant dance records with resonating vocals and a lively soundscape. ‘I Don’t Wanna Go’ effortlessly embodies all the qualities Tujamo has become known for. With a signature style that’s primed for any setlist, Tujamo’s records quickly capture the attention of fans from across the globe with streaming numbers to boast.

“My new single ‘I Don’t Wanna Go’ is an exceptional song to me. Since the pandemic started, I had the time to really focus on my music and take my time in the studio to be creative. This single is the outcome of that and I’m thrilled with the result. The mixture of deep yet nostalgic beats combined with the string vocals makes the track very remarkable to me. I hope everyone likes it as much as I do!” – Tujamo

Tujamo has had a very successful start to the new decade with a string of releases already under his belt. The release of his collaborative track ‘Lonely’ with VIZE and MAJAN went on to gain over 50 million streams on Spotify. Tujamo quickly followed up the massive collab with Taking You Home’ featuring Kelvyn Colt and mesmerizing single ‘Enough of You’. Continuing this sharp upward momentum into 2021, ‘I Don’t Wanna Go’ provides a glimpse into what’s to come from the esteemed producer in this promising new chapter. 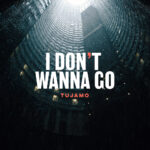