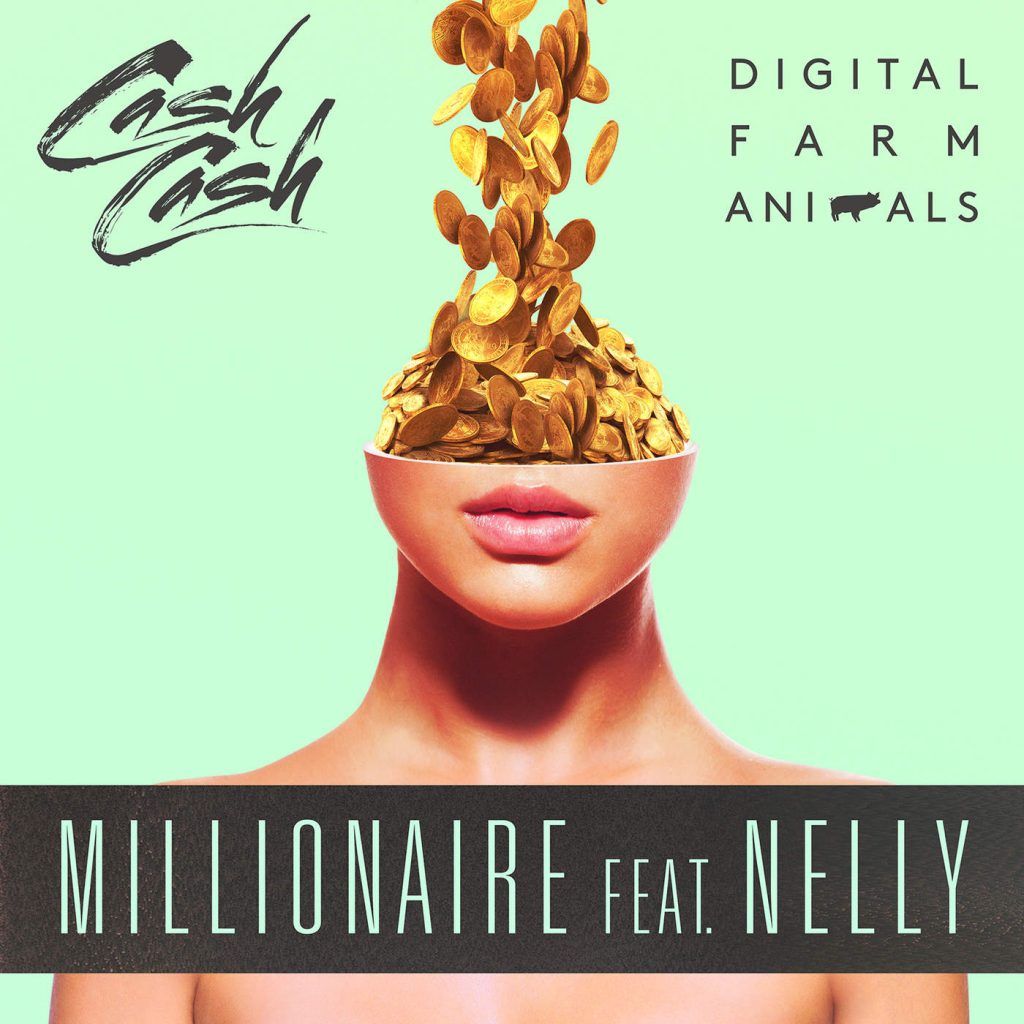 Featuring a chorus hook that will stick in your head for months, Millionaire is soon to be all over the clubs and the mainstream airwaves, from London to Sydney, and Ibiza to NYC. The uplifting, feel-good dance R&B crossover smash is sure to be rising up the airplay chart this month and it’s already been added to the New Music Friday playlist on Spotify. The video, filmed in Cannes, will premiere in the coming weeks.

With his works totaling over 250 million streams on Spotify, YouTube and Soundcloud, Digital Farm Animals has made quite a name for himself over the last year. He has established himself as one of the most sought after songwriters and producers for huge dance pop crossover smash hits. Digital Farm Animals wrote and produced Dua Lipa’s acclaimed Be The One and Galantis’ No Money – both Top 10 singles. Another string to his bow, he was the featured vocalist on Netsky’s Rio which was a huge club anthem and used as the soundtrack for the London New Year’s Eve Firework display.

Digital Farm Animals has collaborated with and remixed some of the world’s most exciting names including Anne Marie, Will I Am, Lily Allen, Amy Winehouse, Icona Pop, K Stewart and MNEK to name a few. Digital Farm Animals is one artist you should keep an eye on.