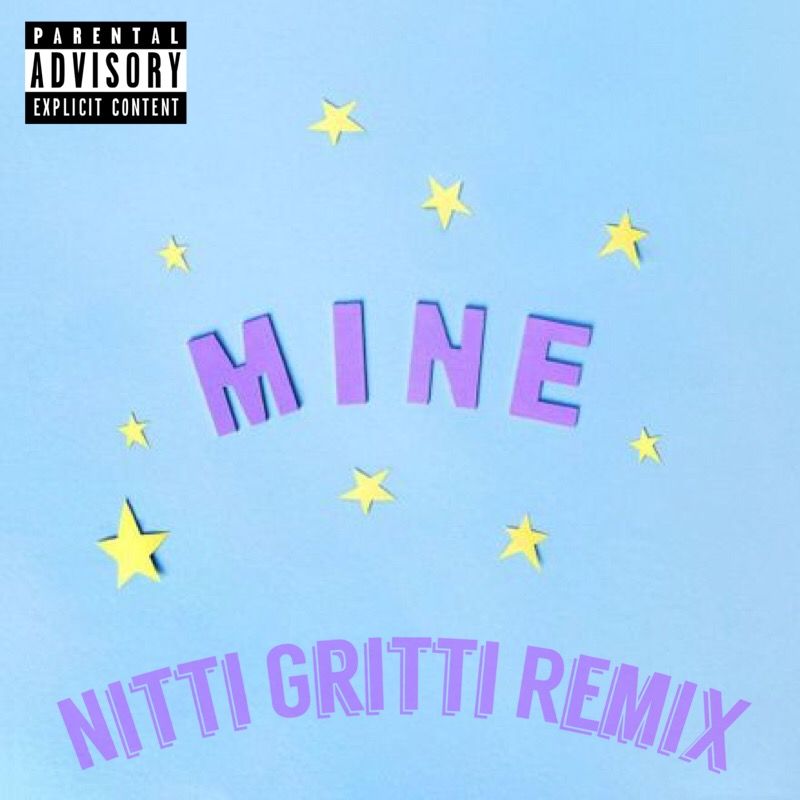 Music prodigy Nitti Gritti is back again with a stunning remix of Bazzi’s latest hit song, “Mine.”  Taking elements from the viral RnB original, Nitti’s future bass inspired remix is an emotionally stimulating rendition that takes the original piece to the next level. As he prepares for another big summer of releases, this is yet another free giveaway for his fans to enjoy.

Constantly pushing boundaries and breaking barriers with his music, Nitti Gritti has gained notoriety with his remixes of tracks like San Holo's "Lights" and Kanye's "All of the Lights," which has been played by dozens of industry heavyweights such as Diplo, Jauz, NGHTMRE, Mija, Ookay, Tiesto and more. In only a year and a half, Nitti Gritti has seen major success with his releases "Too Much," "Famous," and "Sick," and especially his "C'est La Vie" EP and his “Fear” EP that were both released last month. Nitti’s latest dubstep single “Crack” was signed by Tiesto’s label ‘Musical Freedom’ and was the seventh most played track at Ultra Miami this year. He also co-produced the latest Enrique Iglesias & Pitbull record entitled “Move To Miami” that has been making some serious waves on both the radio and streaming platforms. With so much look to forward to and heavy industry support, there's no doubt this is only the beginning of a very bright future for Nitti Gritti.