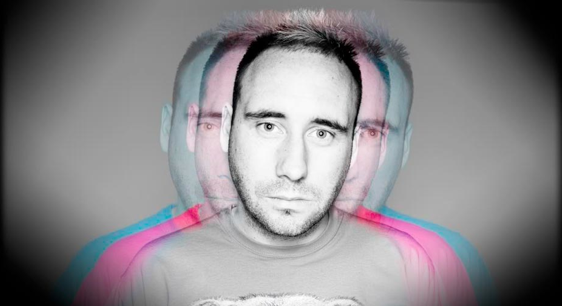 Doorly & Friends will see Cajmere, The 2 Bears (Raf Daddy), and Zinc join the UK DJ/producer at Ministry of Sound on Saturday 7th February. Doorly will be taking control of The Box following his last appearance at the club alongside the Audio Rehab crew back in August, spoken of by regulars as one of the best nights at Ministry of Sound in 2014. Doorly & Friends host parties at Ibiza Rocks House and Doorly himself holds a residency at Pacha, Ibiza on Mondays.

Curtis Jones, known as Cajmere and Green Velvet, is one of America’s most revered producers. Known for creating deep, dark electronica under his Green Velvet moniker, while his Cajmere alias focuses on Chicago house, Cajmere came to the forefront with tracks ‘Brighter Days’ featuring Dajae and the anthem ‘Coffee Pot’ before his tech-inspired ‘Answering Machine’, ‘Flash’ and ‘La La Land’ as Green Velvet.

Raf Daddy, one half of The 2 Bears, will be supporting Cajmere in The Box. The 2 Bears are known for eclectic DJ sets, creating a distinct party vibe that mixes “pop-hip-house”, “liquid-bmore-housestep” and “rave garage”. Also on the line-up is Leeds duo, PBR Streetgang, who came to the fore as resident DJs at We Love, Space, Ibiza.

Over in The 103, legendary UK DJ, Zinc, will be bringing his darker take on house music to the SE1 crowd. Supporting him is Rinse FM’s very own Billon. Billon is part of the Soulful Sundays lineup on Rinse alongside Josey Rebelle, Horse Meat Disco and Yasmin.